The tech giant dropped a bombshell on Wednesday with massive implications for independent ad tech. 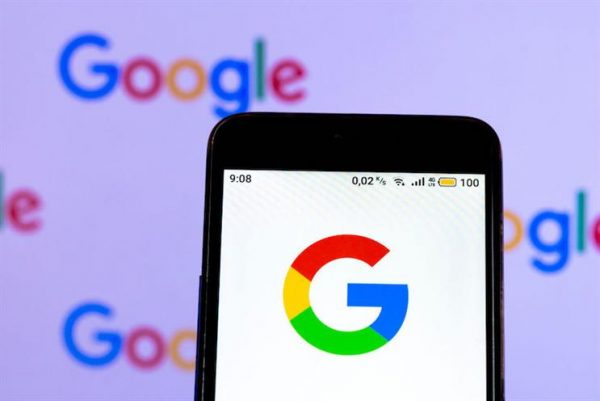 The ad tech ecosystem got a rude awakening from Google on Wednesday morning.

In a blog post, the tech giant dropped a bombshell that firmly states it will not allow ad tech companies to replace cookies with hashed email addresses or other independent identifiers that track user-level browsing when it removes support for third-party cookies in 2022.

The news throws a wrench in industry-wide efforts to preserve ad targeting, including Unified ID 2.0, which has gained massive traction among ad tech companies in recent months with a solution that aims to replace third-party cookies with hashed email addresses.

“We continue to get questions about whether Google will join others in the ad tech industry who plan to replace third-party cookies with alternative user-level identifiers,” wrote David Temkin, director of product management, ads privacy and trust at Google. “Today, we’re making explicit that once third-party cookies are phased out, we will not build alternate identifiers to track individuals as they browse across the web, nor will we use them in our products.”

“We don’t believe these solutions will meet rising consumer expectations for privacy, nor will they stand up to rapidly evolving regulatory restrictions, and therefore aren’t a sustainable long-term investment,” he wrote.

Instead, Google will funnel advertisers to its Privacy Sandbox, which uses APIs and machine learning to collect anonymized data on users within the Chrome browser and groups them into sets of users with similar attributes based on their browsing behaviour, called federated learning cohorts (FLoCs). Google is making FLoC-based cohorts available for testing this month.

While the Privacy Sandbox solution is an open-source initiative created with input from the ad tech community, it only preserves user-level tracking and attribution within the Chrome browser, further concentrating advertiser dollars behind Google’s walls.

Google is also using the announcement as a way to position itself as a proponent of consumer privacy, as Apple takes a strong stance around preserving privacy on its devices, and international governments become increasingly concerned about the issue.

In the blog post, Google cites a stat from the Pew Research Center that 72 per cent of people feel everything they do online is being tracked, and 81 per cent say that the potential risks of online tracking outweigh the benefits.

“If digital advertising doesn’t evolve to address the growing concerns people have about their privacy and how their personal identity is being used, we risk the future of the free and open web,” Temkin wrote.

Google will continue to allow advertisers to use first-party data for targeting on its platform.