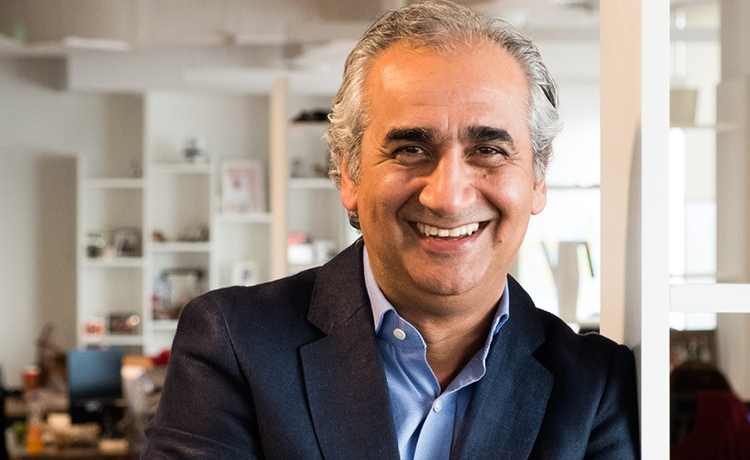 As part of a global restructure of WPP-owned PR agency Hill + Knowlton Strategies, Europe and The Nordics now answer in to Dubai-based Bashar AlKadhi, previously CEO of METIA (Middle East, Turkey, India and Africa). AlKadhi retains leadership of those countries in his new role as CEO of Hill+Knowlton EMEAx. Other CEOs report in to him.

The restructure took place at the beginning of June, when H+K moved from a “five-plus-five” reporting structure to a “three-plus-three” model. It had previously operated five regional clusters (Latin America, Europe, METIA, China and the Nordics) and five strategic countries operating independently (the US, Germany, the UK, China and Canada). Now it has six reporting units. Its clusters are The Americas, Greater China and EMEAx. Its key countries have been whittled down to the UK, China and Germany.

The US is H+K’s largest standalone market, although the majority of the network’s business comes from other countries. AlKadhi says that the US is still a key market, although it’s not one of the three named ones, adding: “The global leadership sits there anyway, so it has its own focus.”

AlKadhi says the importance of the Dubai hub is “a compliment” to the Middle East teams. He says there are two practical reasons the Middle East was chosen as the hub for MENAx: “geographically, because of where the Dubai hub is; and the size of the operation in the region”. He adds: “We used to work closely together anyway – this is a reporting thing – but I’d be lying to say that people here are not happy.”

METIA had about 370 staff before the reorganisation, which AlKadhi says gives it “the critical mass to support this region, but also to support Europe”.

And H+K’s regional operations have weathered the coronavirus crisis better than some agencies so far. The METIA cluster has more employees now than it did at the start of the year, and AlKadhi says he expects to see growth in the METIA business between 2019 and 2020. Its first quarter was strong, before Covid-19 hit the economy in March, and a slow summer was already expected.

H+K METIA has also diversified its client rosta under AlKadhi, who became CEO in 2016 after six years as COO of WPP sister agency Asda’a Burson Marsteller. “Three or four years ago, we decided we go to have a very broad and deep business, meaning no single client is more than 10 per cent of our revenue.” The business is spread out amongst regional markets too. “We said let’s fix the roof while the sun is shining,” says AlKadhi. “We always had in mind that something may happen, though none of us predicted this. But we live in a tough neighbourhood.”

Global chairman and CEO AnnaMaria DeSalva recently called AlKadhi “a proven leader who has worked across diverse cultures and operating environments, and has established a growth culture in METIA that we want to replicate across the entire agency”.