Pick of the quarter – Samsung’s got talent

Covid-19 has put certain limitations on new product launches, with most physical events being out of the question. Brands wanting to showcase their latest tech offerings to consumers have had to find ways to give a hands-on experience without getting any hands on the product itself. 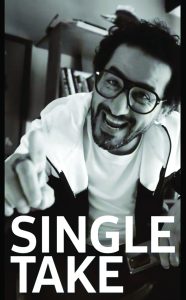 This was the challenge that faced Samsung’s Middle East team when the Korean phone manufacturer wanted to launch its new S20 Ultra handset. Luckily for Samsung, it has a secret weapon. In April it signed a partnership with Egyptian TV star, comedian and influencer Ahmed Helmy, who has 32 million followers across his social media channels. It was the first time Samsung had produced content with a local celebrity.

As well as being a much-loved judge on the television show Arabs Got Talent, Helmy is a goodwill ambassador for Unicef, the UN World Food Programme, and for Arab Hope Makers in the UAE. It’s fair to say he’s well known.

Samsung used its partnership with Helmy to launch its flagship S20 Ultra in July. 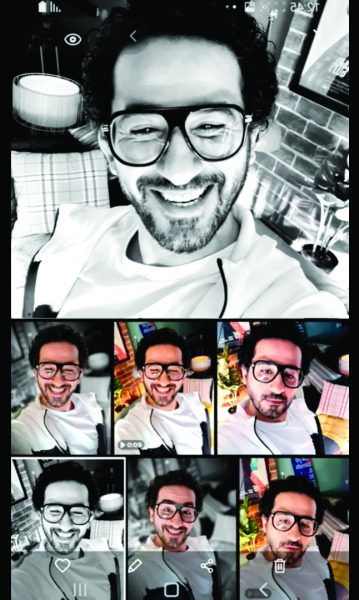 Under his contract with the brand, Helmy agreed to make two Instagram posts and two Instagram stories, with two Facebook posts reposted from Instagram. Helmy will also be integrating the product twice a month into his own posts under the sponsorship agreement.

Helmy unveiled the phone with a rap. In a shift from the normal phone-launch clichés of lots of product shots, Samsung let Helmy’s words explain the product while the visuals of his post concentrated on the influencer and his user experience.

After Helmy had posted about the phone, Samsung amplified his posts over its own channels, including on Facebook and Instagram. 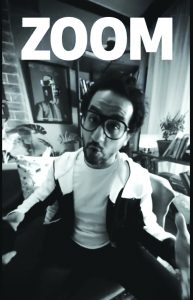 Over those three days, 332 conversations started about the S20 Ultra thanks to Helmy’s posts. Monitoring firm Crimson Hexagon calculated 87 per cent of those conversations to be positive, 12 per cent neutral and only 1 per cent negative. The main buzzwords in the conversations were “Samsung” and the Arabic for “amazing”.

Fans were mimicking the Helmy’s lyrics and rapping back without even being asked to do so.

Crimson Hexagon found the key winning insight was: “Content strength falls in subtle product key selling point integration with a creative that reflects the persona of the celebrity to secure authenticity.”

Within 72 hours Helmy’s launch rap had also been picked up by Arabic TV magazine ETV, where it had garnered 3,180 views. And the Jeddah College of Advertising asked its social followers to vote whether the campaign was “amazing” or they had “seen this idea before”. “Amazing” got 87 per cent of the vote.

The results weren’t only reflected in social conversations and likes; in Saudi Arabia the campaign had a measurably positive effect on the brand too. Ad recall rose by 15.8 points; preference rose by 1.9 points and purchase intent went up by 2.4 points. 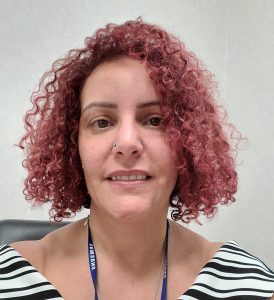 ““As Samsung Mobile, we will always strive to bring our fans innovation in everything we do – not just products but also consumer marketing. We are keen to keep them always entertained with our latest technology and future storytelling.” 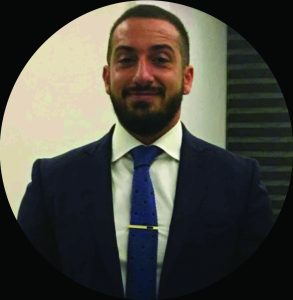 “Innovation is at the heart of everything we do at Samsung, whether it’s creating creating edge products or delivering meaningful experiences to our consumers. The results of our S20 Ultra campaign reinforce the importance of tackling local consumer insights to build relevant content that resonates.” 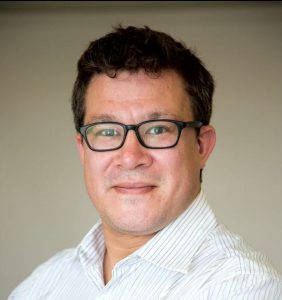 “During lockdown people are looking for entertainment and are perhaps more open to influencer marketing. Ahmed Helmy has one foot in the world of aspirational celebrity and the other in the role of relatable influencer, so has a wide reach. Launching a phone just as lockdown was ending must also have appealed to consumers looking for a ‘revenge purchase’, when they can finally treat themselves to a new phone.”