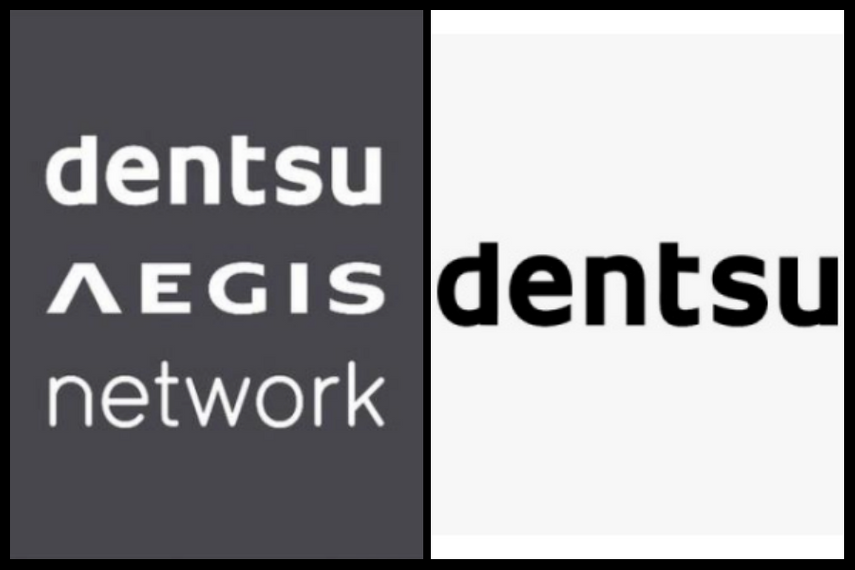 Dentsu Group Inc has confirmed that it is removing “Aegis” from the name of its international network.

While Dentsu International will be the official denomination used to separate Dentsu Japan and the rest of the business, Campaign understands that the “International” part of its name will not be used frequently, as all operations come to be known simply as Dentsu.

The company said the rebranding “will allow all Dentsu employees to deliver on the group’s philosophy of true client-centricity through ‘open teaming’—the concept of all employees realising innovation for clients from anywhere”. 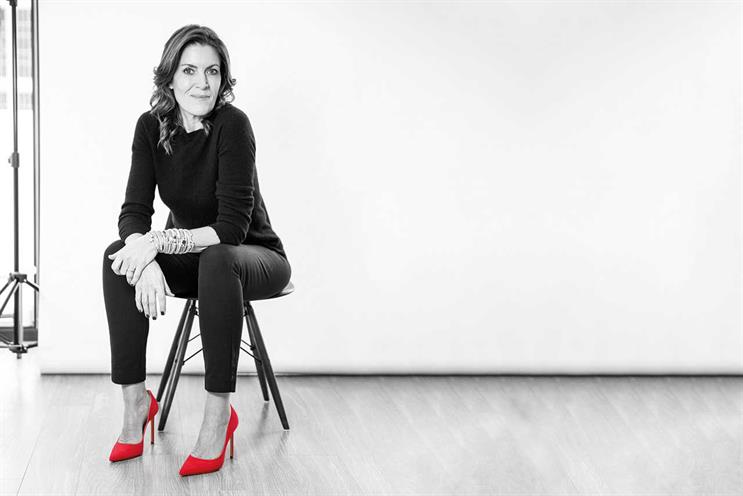 Clark said: “This represents an important milestone in the evolution of our international business as we build on Dentsu’s rich legacy of innovation and industry leadership along with the dynamic growth story of Dentsu Aegis Network.

“Our business provides our clients and our people with the best of both worlds, helping them to achieve meaningful progress against a backdrop of unprecedented change and disruption.”

The name change has evidently been planned for some time. Campaign first reported last summer that Dentsu would drop the Aegis name from its international operations after confirming this with multiple sources from inside the agency.

DAN’s name change is subject to registration by UK Companies House and is expected to be in use from early October. Dentsu first acquired Aegis in 2012 with key brands Carat, Isobar and Vizeum.