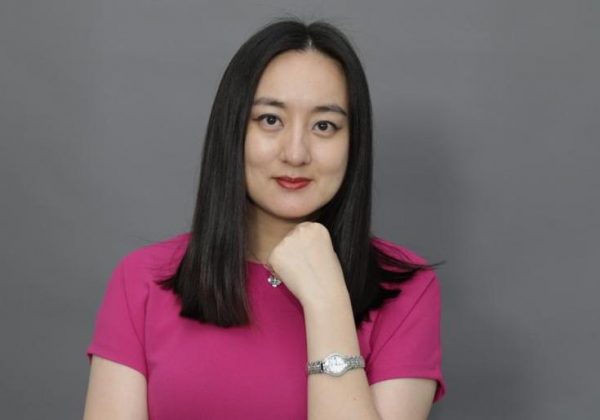 Every generation has its own unique qualities and contribution to the future and while we must pay a great tribute to Generation Y for bringing the digital revolution into our homes, it is Gen Z who are driving progress and redefining boundaries. They have been born and brought up in a world of connectivity which has shaped their lives beyond comparison.

While it is difficult to define exactly who belongs to Gen Z, the general consensus is that dates of birth are between the mid-nineties and 2010, making a fairly broad range of 12 to 27-year-olds, so obviously there is no such thing as a one size fits all.

There are, however, many common traits among Gen Zers, who look for trust, transparency, honesty and loyalty. At OPPO, we have consistently aligned with that philosophy and have earned the respect of our customers who understand that we are essentially working on their behalf. It is important to remember that we are not in the business of showing our own capabilities but providing a service.

Generation Z is typically known to be shrewd and innately cautious in their purchases and has grown up with a greater sense of value for money than their millennial predecessors, expecting a fair product for a fair price. Again, that expectation of trust and transparency is paramount and while necessity may be the mother of invention, demand is the mother of development.

In 2022, we can expect to see some truly game-changing features in the smartphone market, with rollable and folding phones, augmented reality shooting, radically faster charging, advanced biometrics and of course 5G.

Our own development of a foldable smartphone, Find N, showcased at our OPPO X Inno Day 2021 event marked a huge stride towards creating a device which would essentially revolutionise displays without compromising quality. Our 5G headway is in full flow and it is through these enhancements and advancements that our industry will help to bring not just users but also communities together.

However beneficial our latest products may be, without widespread use they become almost redundant. We must ensure that our innovation is understood, acknowledged and delivered to the most appropriate audience. In the case of Generation Z, influencers are key and they have unprecedented sources of recommendation thanks to social media.

Overall, they trust online influencers more than much of the mainstream media, with YouTubers top of the list, followed by TikTokers and Instagrammers, who are regarded as more credible than politicians and documentary makers.*

However, it is not a random selection of favourite musicians, athletes and movie stars whose opinions this generation takes on board, it is a case of their insight rather than their status.

A survey by marketingcharts.com** showed that the primary reason for Gen Z following an influencer was: “They are authentic and genuinely care about their interests.” At the bottom of the ladder – and there were 14 options – was: “They have a large following.” Again, we see the ethos of honesty, transparency and trust as primary Gen Z concerns.

At OPPO, we are guided by the Chinese philosophy of ‘Benfen’, which has several levels of meaning but is based on doing the right thing. I believe that as a smartphone industry that encompasses communication, entertainment, art and creativity, we owe our users the highest level of innovation on a global stage with local distinction.

We should be thankful to Generation Zers, who have driven our concepts and directed our discoveries; we have effectively worked together to build a better place and a better time.

Throughout the ages, there has been speculation as to how a thirst for knowledge maintains its constant growth and new insights reach ever-expanding heights. While it may not be a sentiment, we would all necessarily share, Mark Zuckerberg, a hero of honest, transparent, no-nonsense Generation Zers simply said: “Young people are just smarter.”