The Dubai Lynx Festival of Creativity announces the Advertising Person of the Year, the Advertiser of the Year award as well as other awards during the virtual Ceremony on 7 April 2021 at 7:00 pm GST. 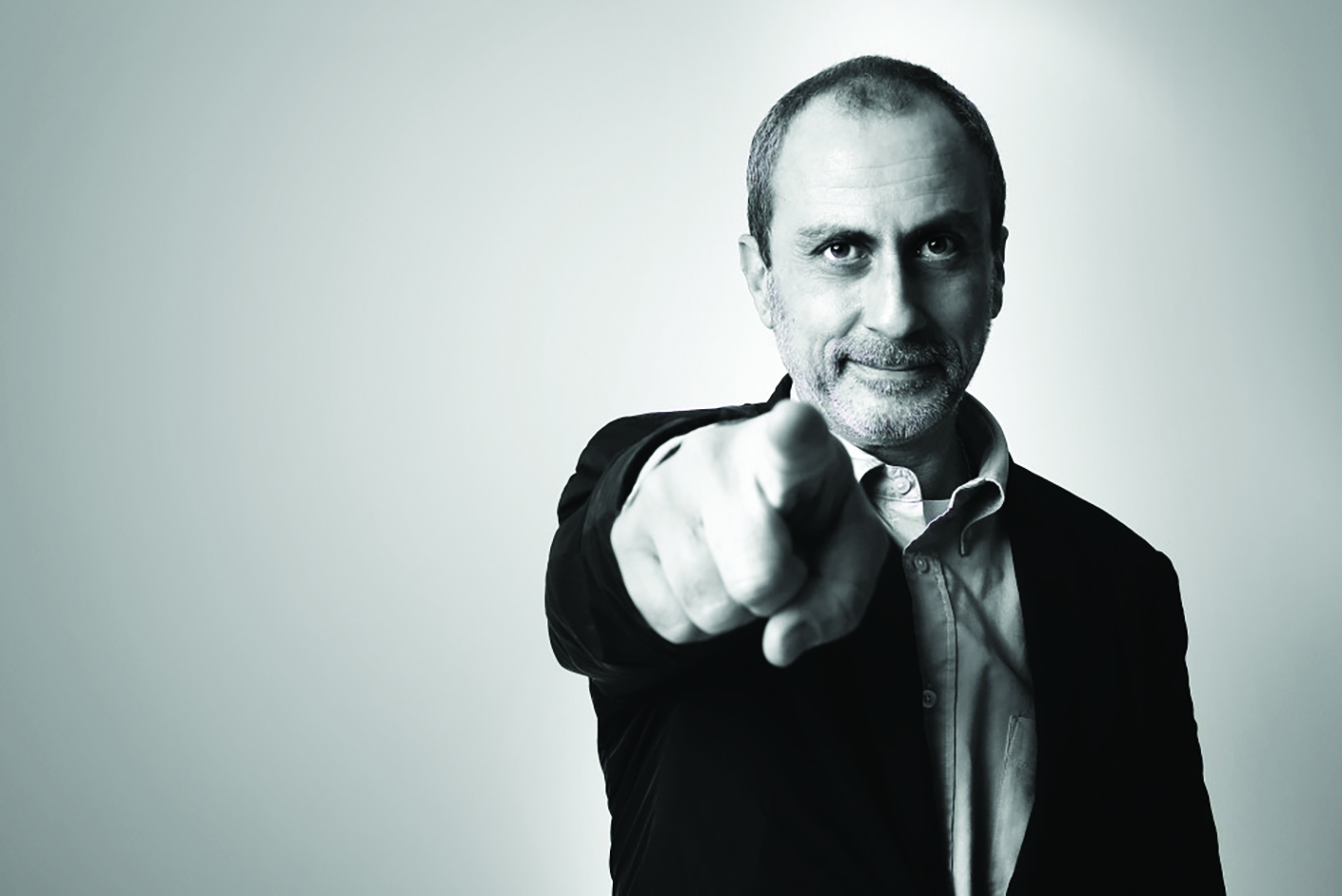 The Dubai Lynx Festival of Creativity has announced Bechara Mouzannar, former CCO of Publicis Communications MEA and former CCO of Leo Burnett MEA as the Advertising Person of the Year; the highly prestigious award that honours an individual who has made significant contributions to advancing the reputation and profile of the communications industry in the Middle East.

Also, Saudi Telecom Company (STC) has been awarded Advertiser of the Year; this award recognises a brand that has distinguished itself through innovative marketing and embracing creative work produced by their agencies.

The presentation of the Dubai Lynx Advertising Person of the Year Award,  the Advertiser of the Year award as well as others will take place during the virtual Awards Ceremony on 7 April 2021 at 7:00 pm GST. You can register to watch the show here.

Mouzannar spent 35 years at Leo Burnett, four of which were spent at Publicis Communications. Under his leadership, Leo Burnett and Publicis Groupe were elevated to new heights and the MEA region became recognised as a global creative hub. Praised for his focus on supporting the next era of creative thinkers, Mouzannar paved the way for the next generations of creatives from the Middle East and also gave a voice to Arab and Lebanese communications.

Speaking about Mouzannar’s award, Philip Thomas, chairman of LIONS and Dubai Lynx, said: “Bechara Mouzannar’s dedication to both the region’s communications industry and to developing creativity is evidenced in the 1,000 plus awards he’s received on both the global and regional stages; including three Network of the Year titles for Leo Burnett, and Agency of the Year and Media Agency of the Year titles for Leo Burnett Beirut at Dubai Lynx. We’re delighted to be presenting him with this accolade.”

Mouzannar’s career has seen him work with some of the world’s most recognisable brands. With his flair for engaging storytelling, Mouzannar has helped these brands navigate the evolving digital sphere and connect with their customers. The 36 Lion awards at Cannes Lions, including six Gold Lions, pay testament to Mouzannar’s innovative mind and creative expertise.

Commenting on the announcement, Bechara Mouzannar, said: “It is both an honour and a privilege, for me, to receive this prestigious regional award, given for the very first time to a chief creative officer. I feel blessed to have partnered with several generations of amazingly creative and strategic talents, with passionate, determined and inventive people, to achieving results, including all our clients who gave us inspiring brands as an opportunity to building inspiring ideas and entertaining stories, with the ultimate goal of engaging audiences. This award also comes at the very moment where I am starting a new and different venture in the neighbouring entertainment industry. I believe this is where elegant advertising will be heading. I may have missed the dawn, but I have decided to be there for the morning dew.”

Philip Thomas, chairman of Cannes Lions and Dubai Lynx said on STC’s award, “The Advertiser of the Year Award is a recognition of creative excellence that demonstrates the value of marketing communications. STC has continuously shown a commitment to creating powerful campaigns that have pushed Saudi Arabia towards its 2030 vision. We are delighted to award them this year’s Advertiser of the Year.”

Mohammed Abaalkheil Corporate Communication GM at STC, said “Devotion is one of the main values in STC and creativity is one of the measures that insure delivering devoted performance. Being in a transformational phase from a national telecom provider to a regional and global digital player can decrease the chances of winning such prestigious awards, yet, winning this during such times is a great indicator of how we stick and devote ourselves to our values.”