Dentsu International organic revenue down 3.5 per cent in ‘encouraging’ start to the year 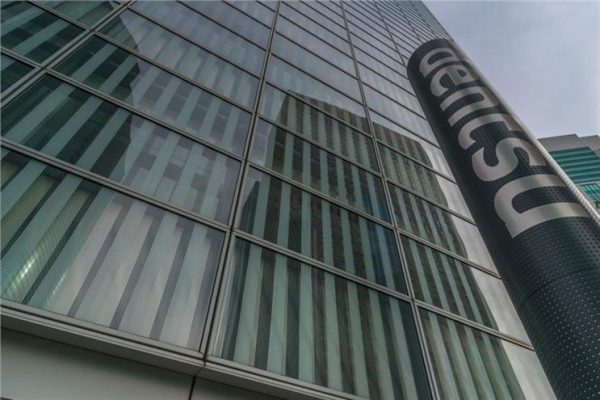 The Americas performed worst in organic growth, followed by APAC (excluding Japan), EMEA, and then Japan.

Importantly, the parent company moved back into organic growth with a 2.5 per cent increase in March globally despite the overall decline of 2.4 per cent in Q1.

Internationally, none of Dentsu’s service lines managed organic growth, with creative the worst performer. Both the media and CXM lines managed revenue increases on an LCOS basis.

The month of March was a watershed as the EMEA and APAC regions both moved into growth. “Our first quarter results showed a continued progressive improvement in our organic performance despite the pre-Covid-19 comparators facing the Group for most of the quarter,” Toshihiro Yamamoto, president and chief executive of Dentsu Group, said in a release.

“Consumer and client confidence is returning, and this is reflected in the positive momentum in our revenue growth. Profit has been particularly strong, demonstrating our relentless focus on costs and commitment to growing our margins.”

He added that strong progress has been made against the objectives in Dentsu’s comprehensive review to accelerate its transformation.

“We are tracking ahead of many of our internal targets and demonstrating that we are prepared to take unprecedented action to transform our service to clients and give returns to shareholders,” he said. “This includes radical rationalisation of brands and divestment of assets.”

The company said it remains on track for its mid-term targets (through 2024).