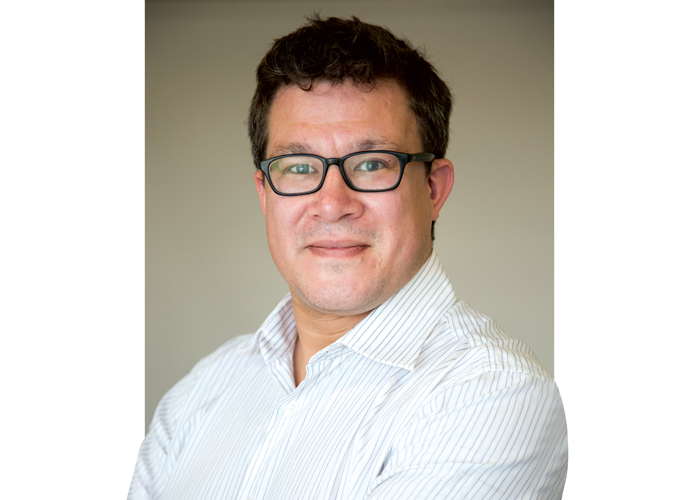 Perhaps advertising has an image problem. That was what Sir John Hegarty, founder of Saatchi & Saatchi, TBWA London and BBH, and a living legend of the industry, said when we spoke over a glitchy Google Meet call last week.

“All the research says our audience has a poor view of what they are being served by the communications industry,” said Hegarty. “They are doing their best to avoid it, they don’t regard it, they don’t appreciate it.”

Hegarty is a man who should know what he’s talking about. He’s made some of the most loved ads of the past half century. He came up with Audi’s ‘Vorsprung Durch Technik’ campaign, and reinvented Levi’s jeans – launching the career of a little-know model called Brad Pitt in the process.

Now he’s running a course on ‘Creativity in Business’. Yyou can win a place on that course, worth £1,500 and sponsored by London International Awards here. We’ve made the competition easy to enter, so make sure that you do. Especially if you are fired up by all the post-Lions energy that’s pulsing through the industry just now. (If you are feeling a little un-pulsed but want to ignite some of that Cannes-do attitude, read through our festival coverage in this issue).

Hegarty has earned his right to come across as a grumpy old man of advertising – for example when he said, “We have a generation of marketing directors who don’t know how to build a brand.” He argues that marketers now in their 40s have been “brought up with this view that broadcast is bad and targeting is good and television is a waste of time”. As a grumpy old man in training, I can see that this critique comes from a place of love for the industry, and a belief in good old-fashioned ideas and creativity that everyone – not just a chosen few – can rally around.

Creativity should be unencumbered by and unintimidated by technology, and Hegarty paints technologists and creatives as being passionate about different sides of the same coin. Just don’t mistake the tech evangelists’ passion for creativity. They build the technology and the creatives show the rest of us what it can be used for.

Creativity, said Hegarty, “is a different way of looking at something. It refreshes your mind.”

And advertising should be a movement that people want to join, not a targeted annoyance. Hegarty quoted Bill Bernbach, who said that people don’t buy things off people they don’t like. “Being liked is fundamentally important.”

Speaking of two sides of a creative coin, I was also impressed recently by Fatma Al Suwaidy. You’ve probably not heard of her, but I’m prepared to bet that you will soon enough. She’s a student at the American University in Dubai, who was chosen to represent the UAE at the Cannes Lions Roger Hatchuel Academy. Like Hegarty’s course, this was a chance for her to learn from the greats, and you can read about her experience in Cannes (among those of others) here.

When she met up with Campaign in France, she told us about a student project where she had discovered that the traditional black abaya might be rooted in a centuries-old marketing ploy. She has written a short summary of that discovery, and what she turned it into, on page 27.

Like Hegarty, Al Suwaidy takes lessons from history, culture and religion and turns them into relevant, engaging work that can speak to everyone.

See what other inspiration lies within these pages – from veterans and the new guard and everyone in between.