1) There used to be a time when The Spin would spend the day laughing, crying or looking incredulously at catastrophic newspaper page planning cock-ups. Until he stopped reading the local press that was. Then along came this unfortunate clash of news in 7Days, courtesy of the good people of Twitter. 2) “This is supposed to say ‘meatball’ in Arabic but whoever did the translation read it as ‘Mayta Baul’ or ‘Paul is Dead’,” wrote Khalid Latif on Facebook of this gem from Erbil InternationalHotel’s catering 9 department. The Spin hates to think what might be for dessert. 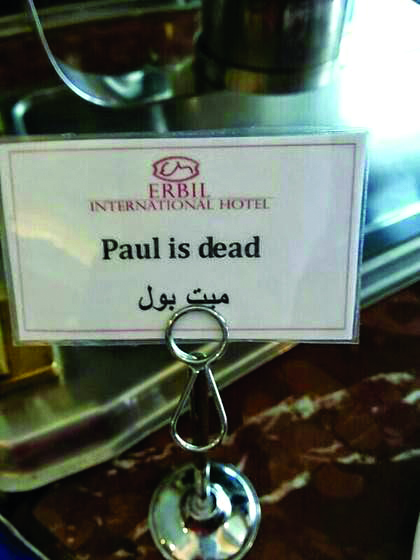 3) Of all the bizarre things to happen on social media, The Spin wasn’t expecting the Syrian government’s #SummerInSyria hashtag. Unsurprisingly, after the country’s national news agency put out a call via Twitter for happy summer photos, the responses weren’t that, err, summery. With one Twitter user describing the initiative as “revolting theatre of the criminally absurd”, responses began to flood in including this one from @al_7aleem: “@SANA_English Just having some tea enjoying the view from my balcony. #Homs #SummerInSyria.” 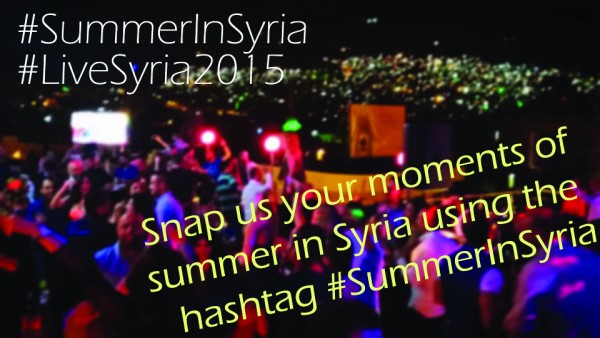 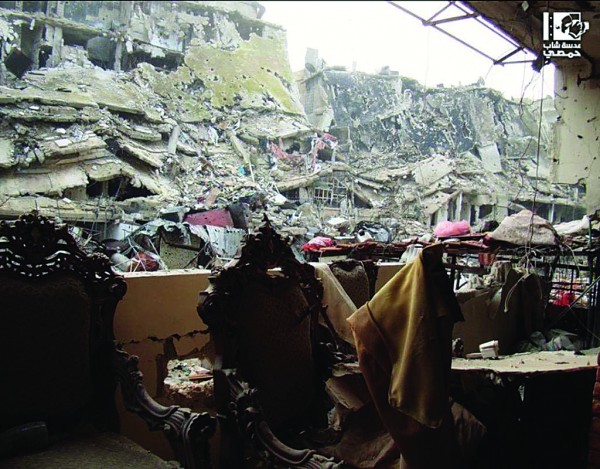 4) On a recent trip to Japan, The Spin almost choked on his sushi thanks to this appetising array of Google Translate dishes. ‘The fried margin that lasts’? ‘A spy sheet is excellent’? The Spin would prefer to remain ignorant of ‘Cream cheese guy style’. 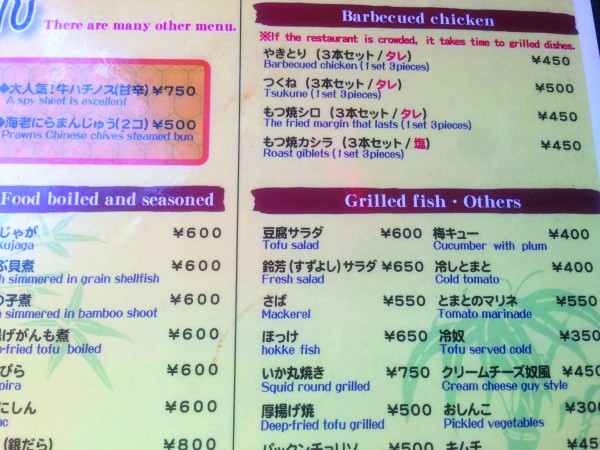 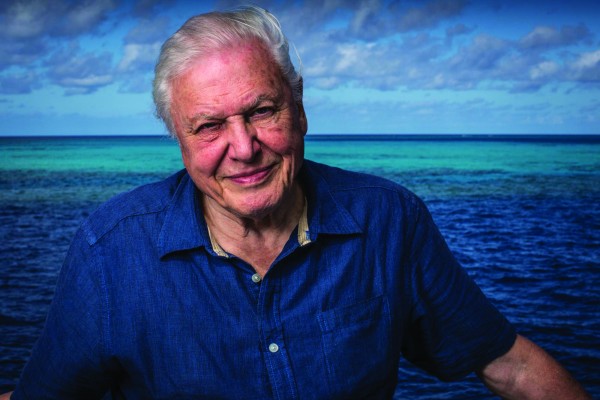 6) The sun brought out some peculiar fashion at Campaign’s beach party at Cannes. While some kept their Cannes wardrobe safe with plain clothing, others opted to show their personality through prints.Saatchi&Saatchi’s Robert Senior was spotted wearing a rather loud floral number he had bought especially for the festival. Meanwhile, DLKW Lowe’s Richard Denney sported a white shirt with blue lighthouses dotted all over it – apt for the beach had they not resembled phallic symbols. We will leave that one to your imaginations…

7) The Spin has been trawling through social media and came across this (see pic) from Raj Das (@ beyalora): “That awkward moment when two print ads use the same stock photo.” Oh dear. Also, @ robster tweeted the below picture along with the caption: “Truth.” Right you are, Rob. Right you are. 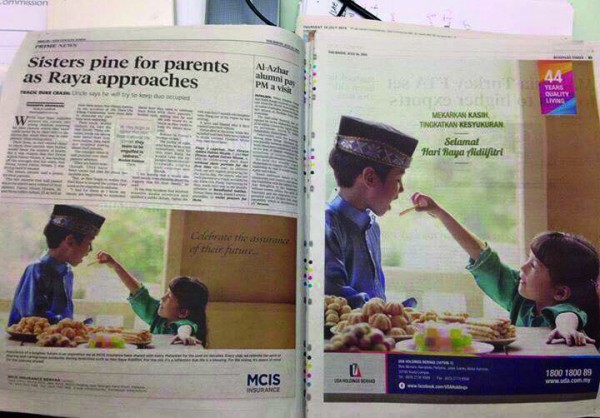 8) Casual dining with Shortlist anyone? If the headline ‘Explosion rips apart Dubai’s Bosporus restaurant’ is classed as casual dining, then you can count The Spin out. Because nothing says casual like an explosion.

9) An Absolut same idea? So asks JoeLaPompe, aFrenchman who hunts coincidences in advertising. His latest target is Coca-Cola, whose recent ‘No label’ campaign created by FP7 and Memac Ogilvy said that ‘Labels are for cans not for people’. Funny then that Absolut did exactly the same thing back in 2009.It’s strapline was‘In an Absolut world, there are no labels’. “Two beverage companies with the same idea: to fight prejudice and discrimination, they offered a limited edition ‘no- label’ bottle/can. No originality too I might add,” said Monsieur La Pompe. 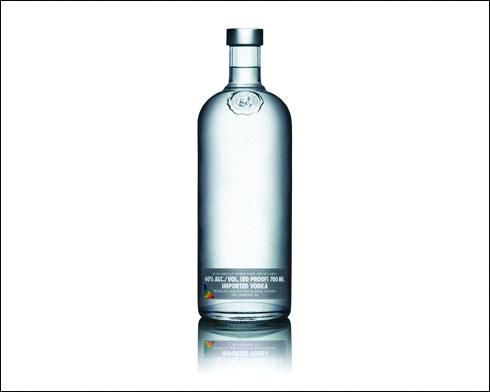 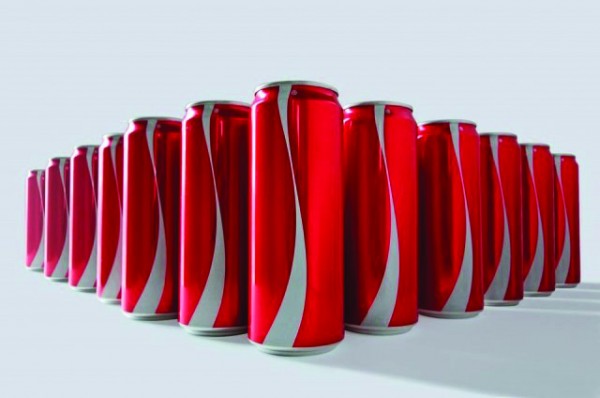 10) A reader writes: “This man is trying to sell me pictures.  It seems to me to be a company that specialises in legs in the air… The one with the car looks like he’s killed her and is making a hasty getaway.” 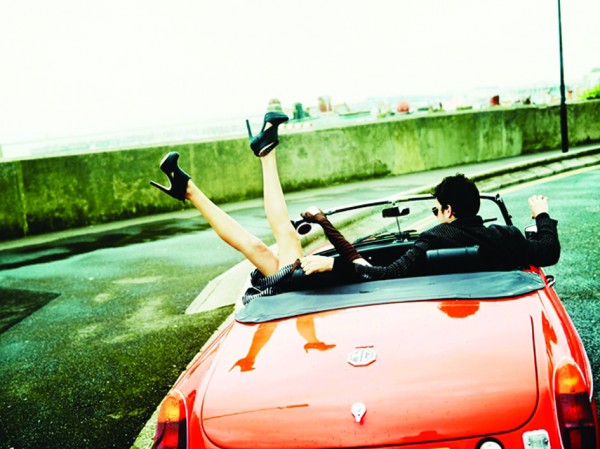 And on that note, Happy New Year readers. 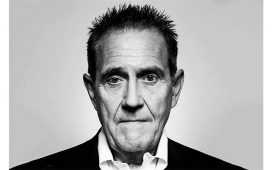 A view from Dave Trott: We don’t need strategists, we need planners 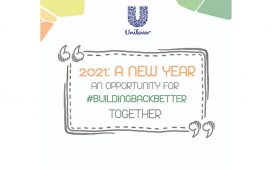 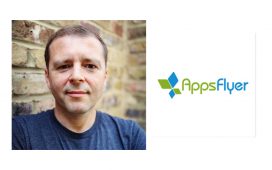 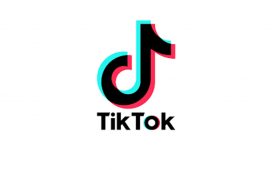 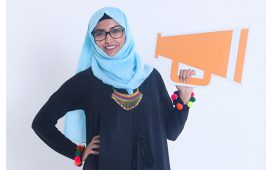 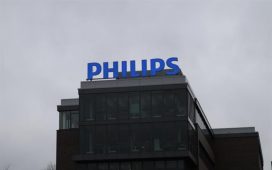 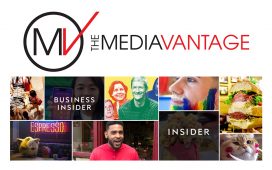 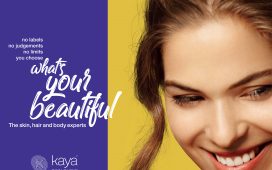 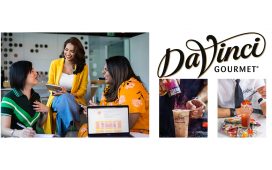