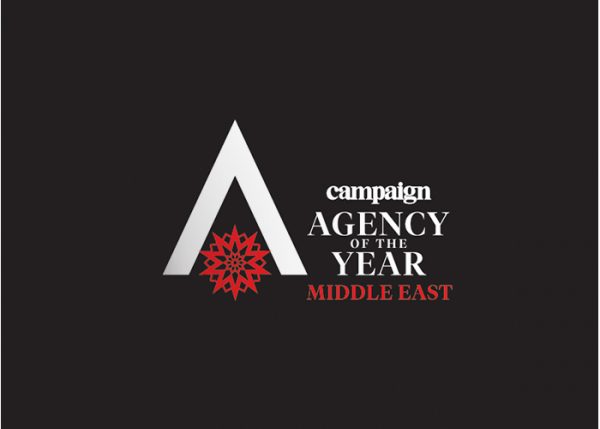 Campaign Middle East and Haymarket are proud to announce the Campaign Agency of the Year Awards Middle East.

Campaign is launching this dedicated awards for the Middle East, within its Agency of the Year family. With domestic schemes already established in seven markets around the globe (UK, US, India, China, Australia and New Zealand, Japan and Korea South East Asia) and with a separate Agency of the Year Globals launched in 2021, AOTY now receives more than 2,000 entries each year and has established itself as the most significant celebration of agency business success worldwide.

Entries are now open. The early-bird deadline is on August 17, before which entries will be $500 each. The regular entry fee is $600 and the final deadline is September 21. The shortlist will be announced in October, and the winners in December.

“As an industry we are very good at spotting and rewarding great work. The most creative, the most effective, and more,” said Austyn Allison, senior editor of Campaign Middle East. “But what about the agencies behind that work? An agency is more than the sum of its work. There are people, clients, culture and more. That’s why we’re pleased to be introducing a regional edition of the highly respected Campaign Agency of the Year Awards to reward the very best organisations in the region. The awards will be judged by client-side marketers; they will be fully audited; and they will reward not just the output but the very DNA of this industry. That’s an exciting prospect, and I hope everyone is as eager as I am to see the best agencies in the region recognised and celebrated.”

The Agency of the Year judging panel consists of leading client marketers from across the Middle East Region and worldwide, and judging will be audited by PWC, which has audited Campaign’s AOTY internationally since the scheme’s inception 12 years ago.

To find out more about categories, how to enter and how to partner with the Awards, visit http://www.aoyawardsme.com/.