UAE agencies among those honoured 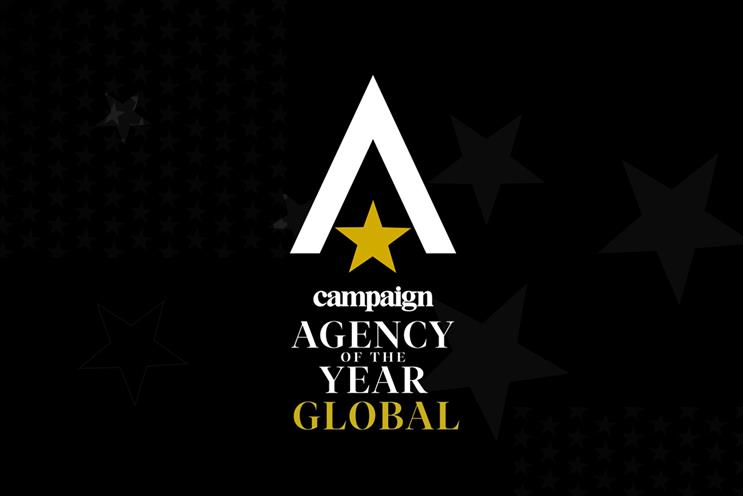 UAE shops have won in several categories in the Campaign Global Agency of the Year Awards 2021, announced across two virtual ceremonies today (11 May).

Denmark’s &Co claimed the coveted Creative Agency of the Year prize. The shop beat Zulu Alpha Kilo from Canada and the UK’s Uncommon Creative Studio in the hotly contested category.

Ogilvy was named Campaign’s Global Network of the Year, fending off competition from Havas Creative and Wavemaker.

Dubai-based Lightblue was shortlisted as Brand Experience Agency Of The Year.

Gideon Spanier, UK editor-in-chief at Campaign, said: “Campaign’s global Agency of the Year Awards recognise and celebrate the best agencies – and the brilliant people working within them.

“The winners are chosen by a select group of marketers, the people in a position to hire shops and authorise budgets.

“It is a real achievement to win one of these awards and this year they recognise industry-leading business and executives working across four continents, from established names to a new breed of businesses and talent.”

Now in their third year, the global awards are judged by a panel of global and regional chief marketing officers.

Winners of the media, creative and digital network categories in Campaign’s regional Agency of the Year schemes in Asia-Pacific, the US and UK are automatically put through to the awards but other networks can enter, too.

The full shortlist can be viewed here.