Beyond ‘Digital First’: Journalism in the Age of Digital Tech and Artificial Intelligence, by Asharq News’ Riad Hamade 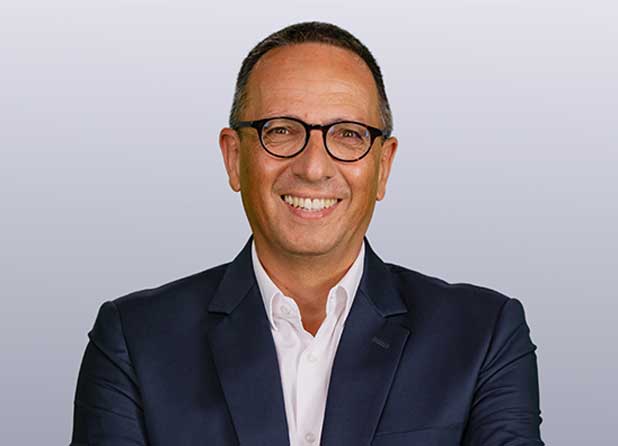 The media landscape is littered with predictions of the imminent demise of one medium or another. Radio was going to overtake newspapers, TV would be the end of radio, the web would make all other platforms obsolete, and the multitude of social media apps mean fewer and fewer people will go to a website to get their news. And now the advent of Artificial Intelligence is again generating fears of mass layoffs as the machine learns how to write articles. These disruptive technologies did force some changes. Old advertising models had to be rethought and the approach to news had to adapt to the new consumer behaviour. Think multimedia, shorter and easier to digest stories. Local news struggled in many regions. However, it was also an opportunity for new players to emerge, such as Axios and BusinessInsider for example.

Major newsrooms have adapted, some more successfully than others. ‘Digital first’ is the watchword for most newspapers and, to some extent, TV channels. News could no longer wait for the newspaper or the news broadcast to be put together. Even news agencies had to come out of their closed subscription models and make their material more widely available. Budding journalists were told that they had to be multitaskers. They need to know how to write, work with audio and video, and, lately, be experts at data journalism.

But ‘digital first’ isn’t enough anymore. The model suggests that you are a newspaper or a TV channel or a radio station that pumps out its stories on the web and social media. The modern newsroom needs to think differently. Consumers nowadays want their news fast, no matter what the platform. Media organisations need to respond with a multi-platform approach combined with reliable, trustworthy news content. At the centre of a modern newsroom, there needs to be a content-producing unit of journalists, who have the news judgement and networking skills to produce exclusive and engaging content catering to a clearly defined audience. That content will then be packaged by the various platforms, be it television, radio, webinars, the web, social media and/or print. Each of these platforms requires specific expertise, so journalism will have to become even more of a team effort than it is now.

To succeed, reliability and trustworthiness will be key. A survey by the Reuters Institute in 2020 found that most people prefer to get unbiased news rather than stories that echo their own views. Furthermore, the survey found that an increasing number of people are willing to pay for news. That is surprising given the growth in opinionated news outlets. Herein lies the opportunity. In an age where misinformation abounds, there is a hunger for reliable information. Philosopher Gloria Origgi argued in 2018 that we are moving from an era of information to an era of reputation. Reputation, i.e. credibility, will be a key factor in determining the success or failure of a media outlet.

In recent years, news organisations like the New York Times, the Financial Times, and the Wall Street Journal have put their content behind paywalls. My previous employer, Bloomberg News, did the same a couple of years ago. They are succeeding because they are producing exclusive, high-quality content that people are willing to pay for.

And this brings us back to the newsroom “kitchen,” the heart of the operation. In that kitchen, journalists need to know how to dig up a piece of information and when that piece becomes a story. They need to think of the best way to package the story to reach their target audience, no matter which platform they use. They have to make the story relevant to the reader, listener, and viewer. They have to be fair and balanced, and do what reporters are supposed to do: Report what they see in the most dispassionate and unbiased way possible.

Those are the same skills demanded of great journalists for decades and will continue to be central to the success of any serious news organisation.