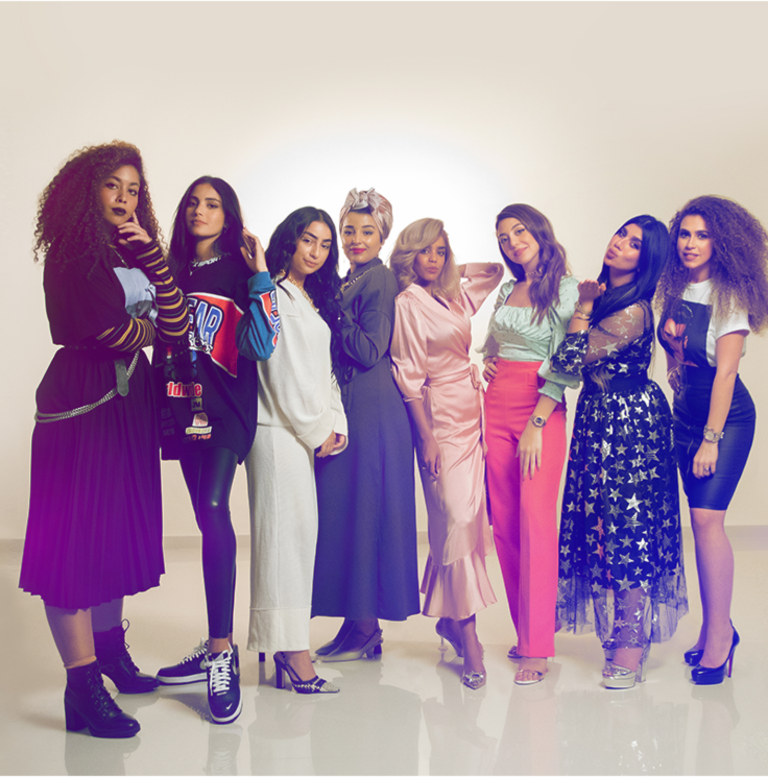 Dubai-based Arab youth entertainment company AYA Media evolves its Arabic YouTube series AYA (As You Are) after commencing production of a fully-funded new reality TV show: ‘Zeros ل Heroes’. The Arabic-language series, executive produced by Delta Productions in Dubai for AYA Media, will spotlight four aspiring female influencers from the Middle East as they attempt to carve out a career in the influencer marketing industry.

The 12-episode series will follow four young women from the Middle East – Tala Beseisso from Palestine, Nour Almaly from Iraq, Sarah Issa from Lebanon, and Yasmine Zaid from Morocco – as they explore career pathways in the industry. The budding influencers, a mix of students and recent graduates, will take on 12 different challenges throughout the series with the winner receiving a business start-up kit to launch their fledgeling entertainment career.

The show will also feature established social media figures and give contestants and viewers alike a rounded and entertaining perspective on the increasingly popular influencer marketing industry. Haifa Beseisso, the creator of the hugely popular travel vlog, @flywithhaifa, is a creative consultant behind the series development and will make guest appearances alongside her sister Tala and their mother in the challenging and emotional episode: Team Girls vs. Team Family.

Andrew Maskall, CEO of Middle East Youth Media, the holding company behind AYA Media and ‘Zeros ل Heroes’ series, said: “What lies ahead is 12 episodes, 12 crazy challenges, and one winner will get a head start to her career. It’s premium relatable content – raw, unfiltered and authentic – and we’re incredibly excited to connect viewers with a variety of empowered young women at a transitional time in their lives.”

“We are currently in preliminary discussions with a number of local and international organisations to take this fully-funded production to as wide an audience as possible,” added Maskall.

The show, which will fill a gap in the market for premium youth content, will be hosted by well-known singer-songwriter and vlogger Sandra Sahi, who has earned over 870,000 subscribers and 625,000 Instagram followers. “I’ve been an artist and a social media figure since I was 17 and the industry is still evolving. I’m much more than a mentor to the girls, I’m very much on a journey of self-discovery with them,” said Sahi.

Ahead of the show’s debut, fans and followers can look forward to the return of AYA’s successful YouTube series with a new season of weekly episodes from January 2021. Aimed at Generation Z audiences in the GCC and wider Middle East, each 20-minute episode will see the 10-girl AYA squad take on weekly challenges beyond the original concept of fashion and beauty to cover wider topics from mindfulness and fitness to career development.