Event was cancelled last year due to the coronavirus pandemic. 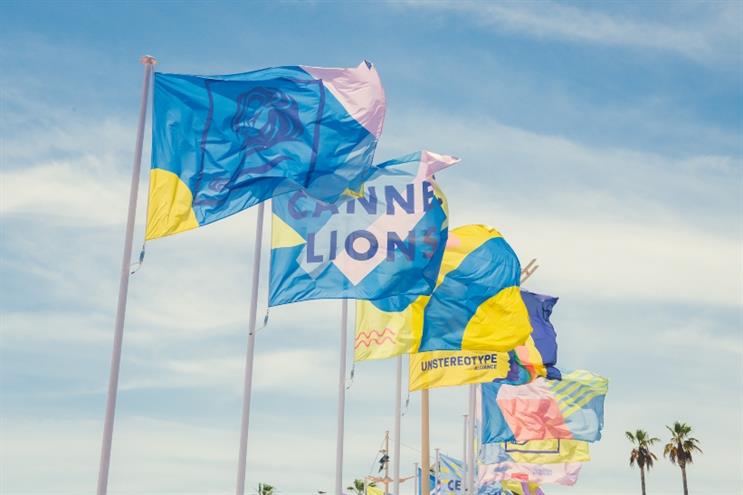 Cannes Lions has announced plans for this year’s International Festival of Creativity to take place at an in-person event in June, despite ongoing concerns around the safety of international travel and large-scale events during the coronavirus pandemic.

The event is set to take place in person from 21-25 June. It will also feature a series of digital elements, an aspect of the festival since 2016.

This year’s Cannes Lions awards will cover two years of work, in light of the postponement of last year’s event. In general, work released between March 2019 and April 2021 will be eligible for the awards.

“For more than 65 years Cannes Lions has set the benchmark for great creative work, and after the disappointment of postponing the 2020 Lions awards, we look forward to presenting the work to the juries in June,” Simon Cook, managing director of Cannes Lions, said.

“We’ve been delighted by the diverse spread of work that has emerged in our regional awards – Eurobest, Dubai Lynx and Spikes Asia – and we look forward to being inspired by the work that will set the global standard across two years at Cannes Lions.”

Cannes Lions initially postponed last year’s festival until October as the coronavirus outbreak continued to spread. Some industry experts raised concerns about whether the festival could work as an October event, with some agencies refusing to send delegates, and the live event was eventually cancelled.

Phillip Thomas, chairman of Cannes Lions, added: “While travel is currently constrained, the availability of multiple vaccines offers hope that we can be together in June, even if we need to limit the numbers of delegates who can safely attend.

“We will continue to carefully monitor the situation, and maintain our regular communications with the authorities in France, but there are many other large international events planned for the same timeline, and it’s clear from talking to the global industry that everybody is very keen to come together again.”

In October, Cannes Lions created a digital masterbrand, Lions, in a bid to expand its International Festival of Creativity into a year-long platform.