Subscribers across MENA can now enjoy UFC live events as well as an extensive video-on-demand (VOD) library on STARZPLAY. 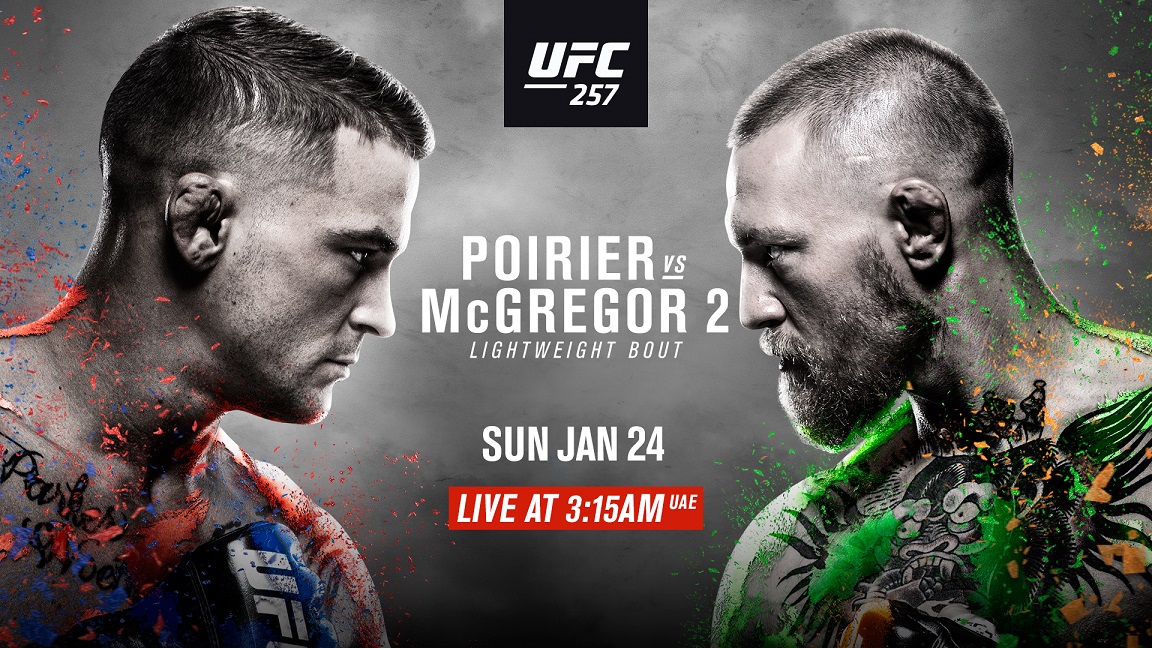 As part of the partnership, STARZPLAY subscribers will have access to all UFC Live events as well as an extensive VOD content library of previous fights, shows, interviews, and special content such as Dana White’s Contender Series.

Danny Bates, CCO and co-founder of STARZPLAY, said: “Our partnership  with Abu Dhabi Media to include UFC Arabia on STARZPLAY further strengthens our content. With more and more people taking to online streaming services, offering diverse content for our subscribers is our differentiating strength. Through this partnership, our subscribers can now watch all the excitement of UFC on STARZPLAY.”

Yaqoub Al Saadi, head of Abu Dhabi Sports Channels, Abu Dhabi Media, said: “We are excited to announce that the region’s UFC fans can now enjoy access to live streamed UFC events, as well as a significant content library of previous content, through STARZPLAY. This decision to expand access to UFC Arabia is part of our on-going strategy to provide compelling digital content for consumers and is in line with our commitment to bringing major sports to viewers in the region.”

UFC fans can clear off their calendars for the upcoming week as this partnership will give subscribers the chance to enjoy a slate of highly anticipated fight island events. The first UFC events to be live-streamed on STARZPLAY include UFC FIGHT NIGHT: HOLLOWAY vs. KATTAR on January 16 and UFC FIGHT NIGHT: CHIESA vs. MAGNY on January 20. Additionally, fans can also look forward to UFC 257 match on January 24 which sees Dustin Poirier and Conor McGregor going head to head on Fight Island, Abu Dhabi. All these fights will be live-streamed on STARZPLAY, the UFC Arabia application, as well as Abu Dhabi Fight Channel, the first Mixed Martial Arts (MMA) fighting channel in the region. 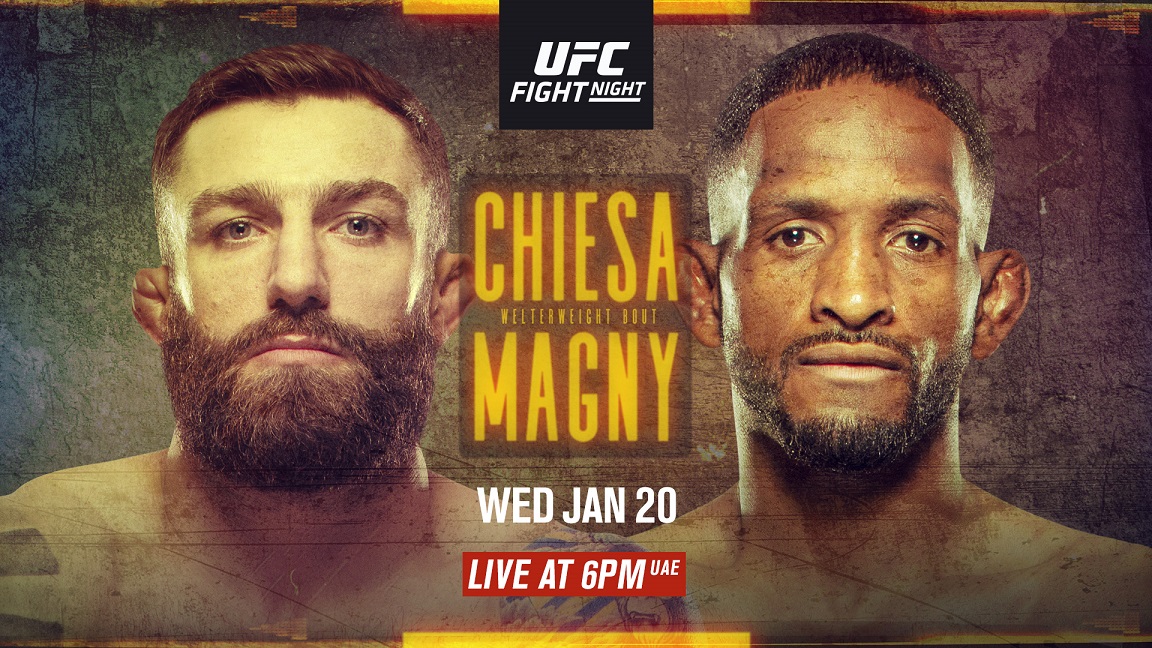