A view from Dave Trott: We don’t need strategists, we need planners

Dave Trott is the author of Creative Blindness and How to Cure It, Creative Mischief, Predatory Thinking and One Plus One Equals Three. 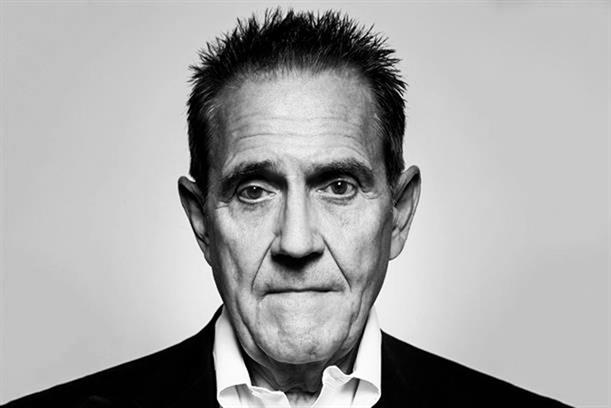 In 1941, Japan made a huge mistake by attacking Pearl Harbor.

But what’s more interesting is why they made such a big mistake.

They made that massive mistake because they thought it was a strategy.

But it wasn’t a strategy, it was tactics.

Not understanding the difference between strategy and tactics is what makes decisions ineffective and pointless.

Put simply, strategy is the WHAT, tactics is the HOW.

Strategy is the endpoint, tactics is how to get there.

So, calling the attack on Pearl Harbor a strategy meant Japan saw that as a final outcome.

Of course, it wasn’t the final outcome, it was just the start.

But they gave no thought to what would happen next.

So there was no strategy, just tactics disguised as strategy.

Strategy has become a catch-all word for planning.

Tactics end when a specific objective is achieved, strategy doesn’t end until the overall objective has been achieved.

The Americans had a strategy: work their way towards Japan island by island.

Every battle on the way was a tactical battle that would ultimately lead to the strategic end.

The casual misuse of the term strategy leads to sloppy inefficient thinking.

By calling all tactical thinking strategic, we aren’t really thinking at all.

That’s why I’m sad to see planners calling themselves strategists.

It gives each one an overblown sense of their own importance.

It relieves them of the burden of doing the job they’re supposed to be doing: thinking.

Not every job needs a creative solution, many just need styling.

Not every job needs a strategic solution, most need a tactical solution.

What we actually need are planners who know the difference between strategy and tactics.

What sort of thinking is appropriate, and where?

Usually in agencies, most strategic thinking is done at the pitch.

That’s where the agencies compete to come up with a winning strategy to take the client in a new direction.

On existing work, the strategy doesn’t change every time a brief for a new ad comes in, or a  piece of content, or social media, or whatever.

The daily running of an account might well require different tactics, it certainly doesn’t require a different strategy.

So what use is a strategist in that situation?

In that situation, you want a planner, someone who knows when and how to think creatively about short-term objectives, not just a grand strategist.

That’s why a planner is much more use to me than a strategist.

Good planners are creative, and there’s a shortage of that everywhere.

Churchill knew the difference – in 1941, in A Roving Commission: My Early Life, he wrote:

“Writing a book is not unlike building a house or planning a battle or painting a picture.

“The foundations have to be laid, the data assembled, and the premises must bear the weight of their conclusions.

“In battle however the other fellow interferes all the time, and the best generals are those who arrive at the results of planning without being tied to plans.”