A view from Dave Trott: Use your loaf 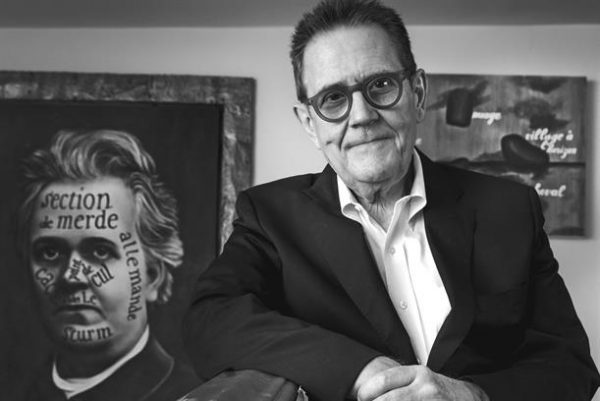 When I was a teenager, I had a mate called John Nye – he serviced the vending machines that dispensed chocolate bars and coffee at Ford.

John told me what fascinated him was the effort some blokes would go to, to cheat.

The machines only took 10p pieces and were calibrated to measure the coins precisely and to weigh them exactly.

Any coins that didn’t match the size and weight were rejected.

And yet there were always some metal discs among the change in the machines.

That meant some people were spending ages to make perfect copies of those 10p coins.

The measurements were so exact it took a good few hours’ work to machine the fake coins to such tight tolerances.

Now the average wage at Ford in those days was £20 a week, and most workers were on piece work: the more work they did, the more money they earned.

On what planet does that make sense?

But that’s how some people are, they can’t think beyond the immediately obvious.

I was brought up with the constant mantra: “Use your loaf.”

When that is drummed into you, you question everything.

The cost of a chocolate bar from that vending machine is four hours if you make a forged coin, or five minutes if you pay with money you earned.

It seemed to me that putting all that work into saving 10p was small-time thinking.

If it takes four hours to save 10p, what else could you be doing with that time and how much more would that be worth?

It reminds me of the way many people in our business think small instead of big.

When I came into advertising, nearly all posters were 16-sheet – it took Mike Yershon at CDP to invent 48-sheets by putting three 16-sheets together.

At BMP, I used to ask our media guys why we did 16s instead of 48s – they told me we got more exposure that way.

Everyone would stop and look at CDP’s 48-sheets, they dominated the entire street, whereas our 16-sheets just disappeared among all the others.

The same was true of press ads, most agencies would do quarter-page ads because they got more of them.

David Puttnam tells how CDP was the first to put all the media money into a DPS, which dominated the entire publication while all those quarter pages were invisible.

Frank Lowe insisted CDP do 60-second TV ads, while the rest of us were forced to do 15-second ads, because we got more spots.

CDP did fewer ads, but their ads dominated the medium, whereas we ran lots more ads but were much less visible.

We were doing the same as those guys that spent lots of time making fake coins.

We were thinking small because it seemed obvious.

Which is why CDP was voted the best UK agency of the entire 20th century.

Dave Trott is the author of The Power of Ignorance, Creative Blindness and How to Cure It, Creative Mischief, Predatory Thinking and One Plus One Equals Three.