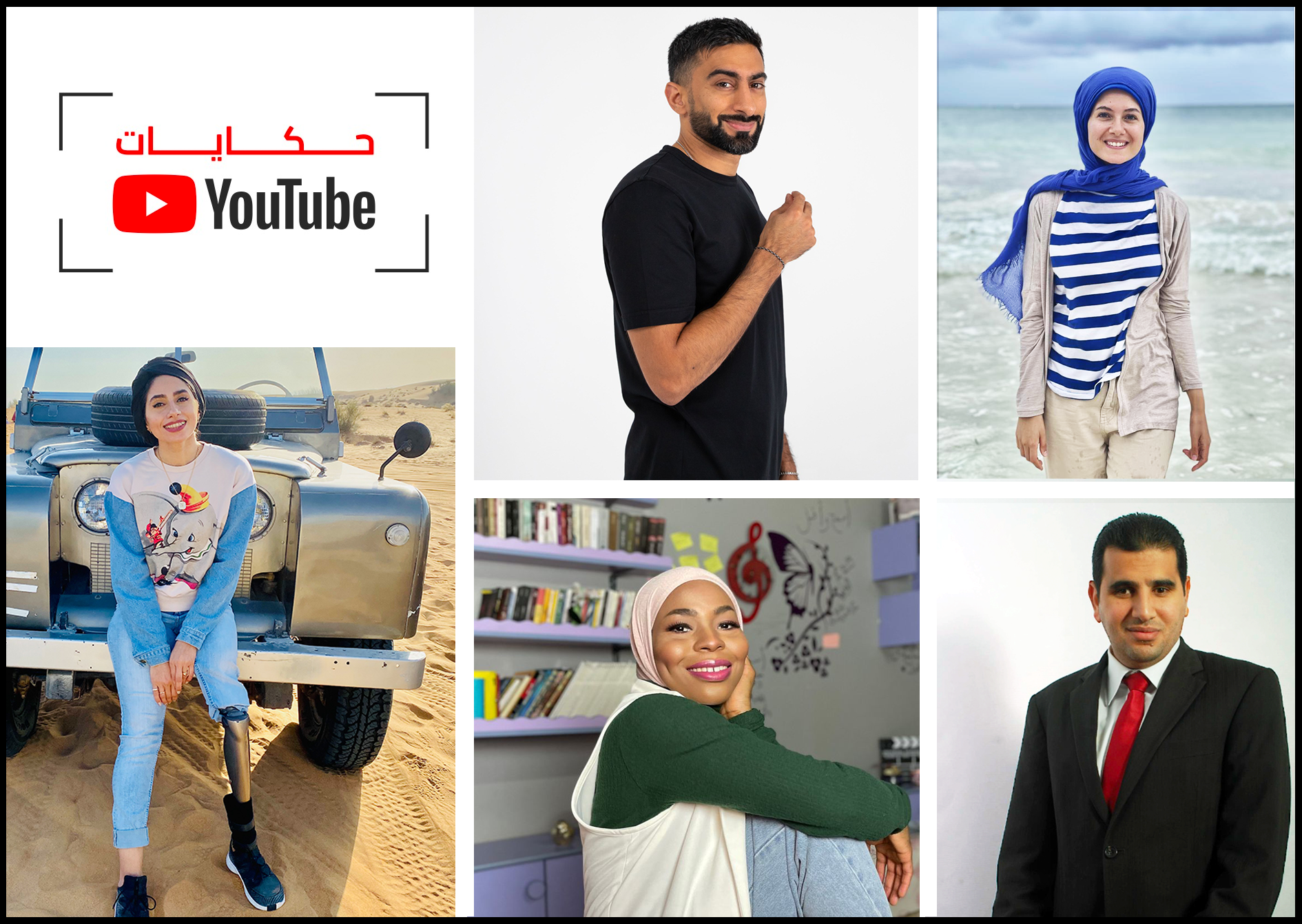 YouTube announced today the launch of a new, short video and podcast series called “Play it Forward with YouTube” (Hekayat YouTube in Arabic). The five episode series, which is available on YouTube Arabia’s YouTube channel and on Google Podcasts, Apple Podcasts, Spotify and Deezer, aims to shed light on the journey and aspirations of content creators from the Middle East and North Africa. The project is part of YouTube’s efforts to showcase the diversity and talent of creators from the region.

Commenting on the launch of Hekayat YouTube, Tarek Amin, director of partnerships in MENA at YouTube said, “I’m always inspired by the creativity and dedication of YouTube creators from MENA. Their journey to content creation and wanting to share more of what inspires them or what needs to be spoken about are stories we hope more people can hear and be inspired from through Play it Forward with YouTube. We hope this  YouTube and podcast series will help bring people closer to some of their favorite creators and help them discover new ones”.

“Play it Forward with YouTube” or “Hekayat YouTube”  is a series where Tarek Amin, YouTube’s Director of Partnerships in MENA interviews  creators from Egypt (Passant Nur El Din and Mostafa Attia), Iraq (Zainab Al Eqabi), Saudi Arabia (Rehab Saad) and the United Arab Emirates (Anas Bukhash).  Each of the creators used their YouTube channel to build a community on the platform around culture, inclusion, mental health and more.

People in MENA come to YouTube to learn, create and stay entertained. In fact, lifestyle, music, entertainment, society, gaming, sports and knowledge are among the most viewed content categories in the region . At the same time, creators from the Middle East and North Africa produce content for regional audiences outside their hometowns, which allows them to become successful. According to YouTube internal data, the majority of watchtime of content that is locally produced in the UAE, Saudi Arabia and Egypt comes from outside these countries 95 per cent, 60 per cent and 55% respectively.

“Play it Forward with YouTube ” is YouTube’s latest effort to shed light on the creativity of the Middle East and North Africa’s content creators. In 2016, YouTube launched Batala – a hub dedicated to promoting female content creators in the region. Since launching the hub, the number of women-led channels has doubled.

The first episode of Play it Forward with YouTube was published on  December 5, on Google Podcasts, Apple Podcasts, Spotify and Deezer and will be available on YouTube Arabia’s YouTube channel soon, with a new episode every week.