The Abu Dhabi destination has reinvented staycation holiday goals with its Bee Gees-inspired Stayin’ On Yas campaign that is taking social media by storm.

Yas Island Abu Dhabi, one of the world’s leading leisure and entertainment destinations, has launched its new marketing campaign. Stayin’ On Yas is based on the 1977 Bee Gees hit single Staying Alive and encourages staycationers and vacationers to ‘break like you mean it’ in a new integrated roll-out.

“The UAE staycation market is flooded with the same imagery of luxury hotels and beaches,” said Liam Findlay, general manager of Experience Hub, Yas Island. “As the region’s leading leisure and entertainment destination, we saw an opportunity to inspire people to demand more from their time off by telling them, ‘Break like you mean it.’ Instead of settling for the same old staycation, Yas Island lets you, your family and friends enjoy everything from record-breaking theme parks, racing, climbing and flying to world-class shopping, dining, golfing and luxury hotels, all packed into one 25-square-kilometre destination.”

The Stayin’ On Yas creative executions feature three holiday-makers channeling the Bee Gees on a staycation like no other as they experience the wide range of activities on Yas Island in style.  The campaign is styled in the format of a music video, taking viewers on a lyrical journey with the new Yas Island anthem, Stayin’ On Yas, a modern-day tribute to holidays. Set against a backdrop of Yas Island’s most iconic attractions (including world-class theme parks Ferrari World Abu Dhabi, Yas Waterworld Abu Dhabi and Warner Bros World Abu Dhabi; shopping haven Yas Mall, Yas Links Abu Dhabi golf course and record-breaking adventure hub CLYMB Abu Dhabi), the campaign redefines what it means to be on a staycation. 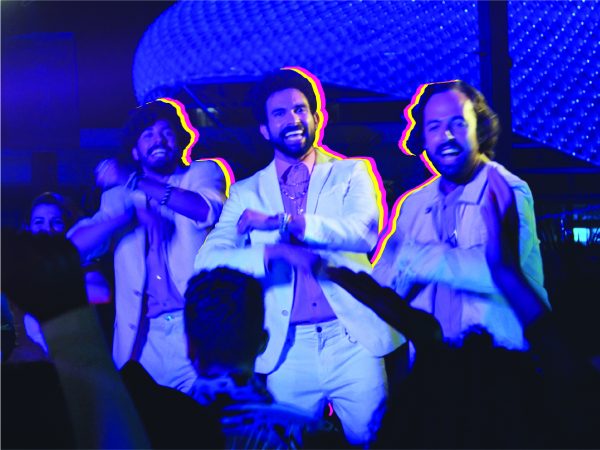 “A staycation on Yas is unlike any other staycation, so our campaign needed to be unlike any campaign,” said Findlay. “This is why we decide to elevate the conversation from offers and beauty shots to a full-blown musical journey that turns staying on Yas into a hit music video. To achieve this we took the Bee Gees’ classic Staying Alive and turned it into a Yas staycation anthem. The lyrics have been rewritten to celebrate how cool and fun it is to be stayin’ on Yas. The video has been reimagined to tell the story of three super-cool travellers stayin’ on Yas and enjoying all the island has to offer. In style.”

With a range of safety and wellness guidelines firmly in place, the 70s-inspired ode to fun celebrates the rejuvenating power of staycations and reminds audiences of how important it is to take a break, whilst providing a message of positivity and hope as well as a snapshot of holidays past, present and future. Released to complement summer holiday packages, the campaign brings fun-starved holidaymakers a glimpse of blue skies, sunshine, wave machines, theme parks and other iconic holiday experiences, all found right here in the UAE. 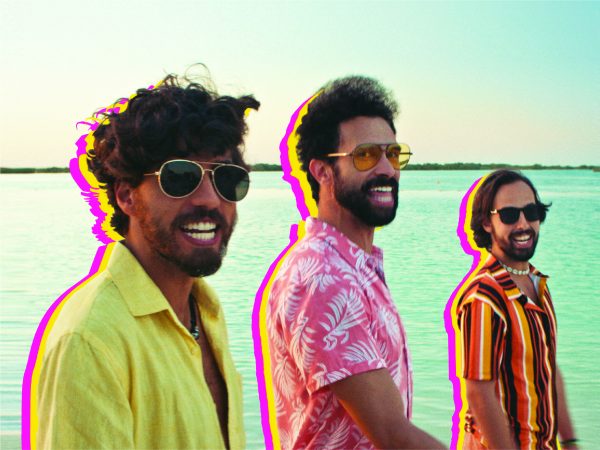 Findlay said: “We hope this campaign inspires people to look forward with hope and positivity to a time when carefree holidays, staycations and vacations are a reality and people can truly staycation like they mean it.  Highlighting the best of Yas Island, the Stayin’ On Yas campaign showcases the destination’s award-winning theme parks, record breaking attractions, outstanding motorsports and golf venues and world-class hospitality. Stayin’ On Yas highlights Yas Island as a destination like nowhere else, where visitors can experience bucket-list attractions and tick off their holiday goals.” 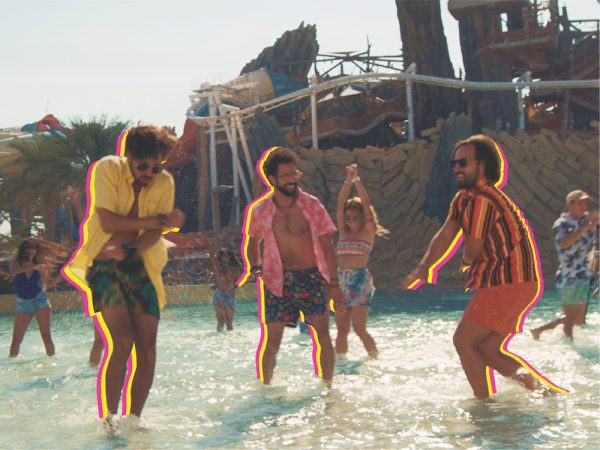 Creative agency Momentum, media agency Starcom and production house Dejavu Dubai are behind the campaign. The hero film has been made in 60- and 70-second versions and adapted for different social and digital platforms, and there are 6- and 15-second cut-down versions, along with static and carousel-format social assets and display banners. As well as being released on Yas Island’s own social channels, there are placements on Facebook, TikTok and YouTube, paid partnerships with media titles, programmatic banner placements and cinema advertising. There is also a social media competition and influencer marketing, on top of an email drive. The first phase of the campaign will run from July 25 to August 31; then phase two will introduce out-of-home activations and will run through till October.

Commenting on the early success of the campaign. Findlay said: “We are delighted to see the positive response that our campaign has received and believe that this video really captures our passion for providing unforgettable experiences to our visitors in a safe environment. We hope that this campaign enables people to look forward to taking a ‘break like they mean it’ this summer, at a destination like nowhere else.”