Google has effectively provided 24 months of breathing space. To me, it’s unimportant though – why wait for them to change the rules of the game again?" asks MMP World Wide's CEO Ayman Haydar. 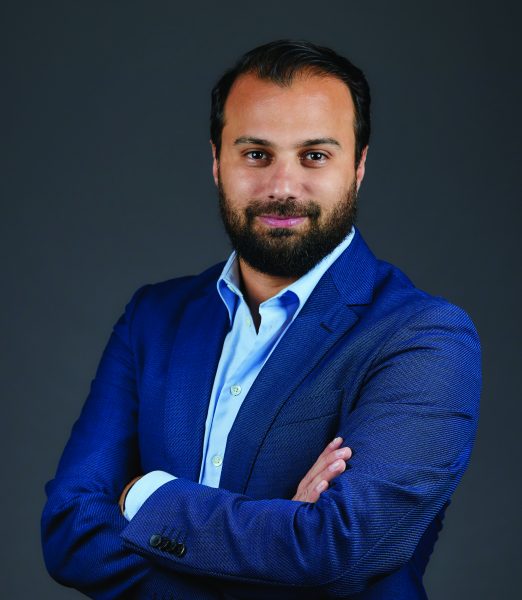 You’ve got to hand it to Google. They know how to drop a bombshell and then carry on as if nothing has happened. Next, move on. Don’t look at our motives too closely. Sorry, that’s not going to wash with me, or the rest of the industry players, all currently scratching their heads wondering what’s going on.

Google’s decision to upend the digital ad industry once again does have repercussions. Pulling the plug on their planned privacy changes and postponing them for two years speaks volumes about where they are at in terms of aligning user privacy with ad monetization. Answer: not very far along at all.

They’ve spent the best part of 18 months pushing everyone to change the way we think and work with data, and now, a mere six months away from withdrawing their support for third-party cookies they decide to back off. That’s after they have bombarded us with every kind of bird-themed acronym in existence, none more so than it’s FLoC (Federated Learning of Cohorts) solution, the lead role in their Privacy Sandbox cast of Avengers. 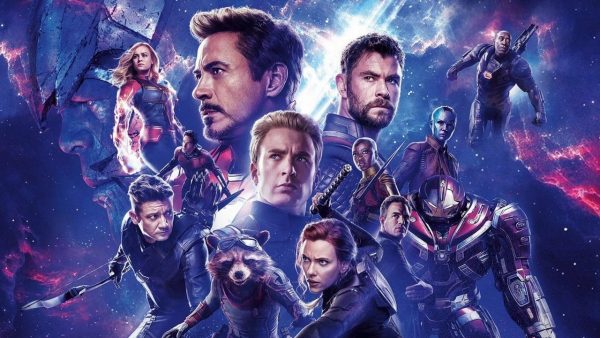 There is of course another question that needs answering. If FLoC isn’t a flop and its efficiency is 95% as they “claim” then why postpone? What’s the real reason behind this announcement, counter to what they have mentioned? Why spend all that time and money on something? Was it all a lie?

My opinion is we will keep going with our plan as if nothing has changed, knowing that Google still has an advantage in this space. We can speculate all we like, but ultimately we’ll have to wait on them to see the final verdict on why they did this, and if their end game is as good as Marvel’s End Game. Unlikely, but still.

To be honest, only Google and the rest of the walled gardens could get away with something like this and not get punished. I’m not saying industry reaction has exactly been kind (you have a 50/50 split between something akin to joy and deep scepticism) but Google, along with the rest of big tech (Amazon, Apple, Facebook) are able to consistently shape the landscape to suit them with very little in the way to stop them.

Back in January 2020, the 4A’s and ANA released a statement saying that they were “deeply disappointed that Google would unilaterally declare such a major change without prior careful consultation across the digital and advertising industries.” Well, now’s their chance to rectify that and actually consult the ecosystem it looks to serve. Winter is coming, but maybe we can cling onto summer and autumn for that bit longer. 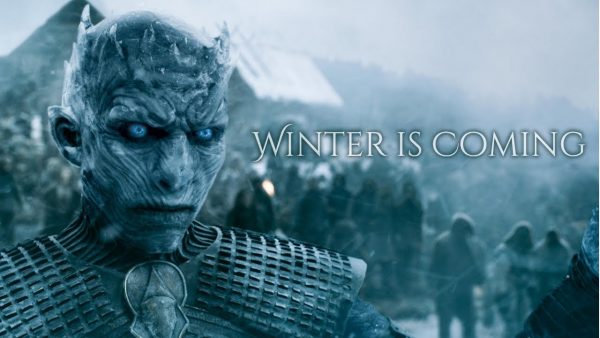 Now, before you think I’m only down on Google, I’m not, I’m just a realist, and ultimately, they are facing more scrutiny than the other players manipulating the market right now. That’s down to them being brave, so I will applaud them for that. It takes guts to stand up in public and admit they need more time to balance everyone’s needs and expectations.

I don’t see Facebook or Amazon releasing similar statements about how they could be using their detailed knowledge about users to their advantage in advertising, do you? Who are we to know or even understand what drives the GAFA machine beyond profitability. There’s a lot of talk about user-first solutions, but the cynical side of me thinks it’s more about who has the biggest slice of the pie. Facebook is now a trillion-dollar company. Apple is worth over two trillion dollars. Amazon is inching ever closer to that number. Will it ever be a fair game?

Instinct and experience tell me no. We’re too far gone for that, but there is light at the end of the tunnel for smaller players to step up to the plate with their own cookieless solutions. Maybe one framework to rule them all is too ambitious anyway.

In the race to offer alternative identifiers for the post-cookie environment, Lotame is a front runner in terms of industry support, recently adding digital advertising platforms MediaMath and PubMatic to its Panorama ID ecosystem, which now includes more than 17 partners. The ability to be able to access rich data sets and expand data collection across all browsers and apps cannot be underestimated in terms of value.

But for now, Google has effectively provided 24 months of breathing space. To me, it’s unimportant thought – why wait for them to change the rules of the game again? Get ahead, get your data investments in place, work with partners that can help put you in the driving seat. Prepare for a cookieless future now.

And on that note… “Avengers! (publishers, advertisers, tech providers) Assemble”