What is the future of news? 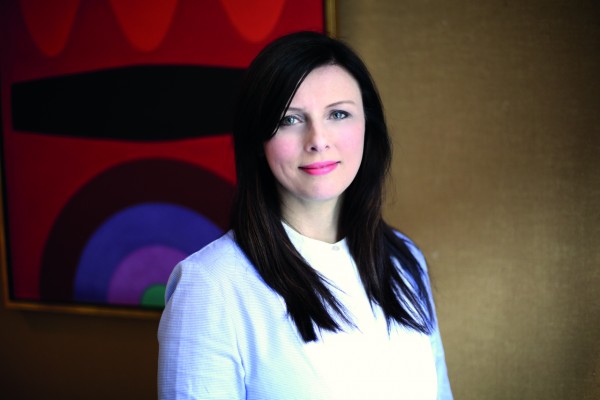 Recently, the CIA tweeted the events of the Osama Bin Laden raid as if it were happening today. Is that news? The content might not be, but the fact that the CIA was tweeting new content of this nature live on Twitter made it so. Nearly every day that we watch a piece of breaking news, that news includes a pivotal piece of mobile-video footage taken by a passer-by or citizen journalist. Thanks to the ubiquity of smartphones, it’s now often the people on the ground who independently and immediately broadcast an event, not the commercial or reputable television station of old.

BuzzFeed, Vice, Facebook Live, Apple News, podcasts, messaging apps and Snapchat are merely a handful of ways that people now receive the news, whether that be international events of note or the latest celebrity updates and gossip. The question for any traditional publisher is: how are people going to consume news in the future? And how will we get people to pay for it?

Some recent research we carried out at The Future Laboratory has led us to conclude that there are changes on the horizon. First, in the very near future we’re going to see the return of the editor. In a world of overwhelming content, there really is a resurgent need for filtering out crap and serving up or signposting only the best-quality, most relevant content to users. Algorithms, as they increase in sophistication and are able to pick up ever-more nuanced signals, will aid this.

But algorithms will need a human element to help them along. Stats from the Reuters Institute for the Study of Journalism show that only 9 per cent of people access five or more sources of news on a mobile. That is a really small filter bubble, excluding a lot of potentially interesting and surprising news content that a user will never even get to know about. That is in part why we are now seeing a trend towards serendipitous search engines that help us find what we didn’t even know we were looking for, encouraging us to get lost amid unanticipated and unfiltered content.

Gen Z are also Gen Viz: they don’t like communication modes that require long periods of concentration and prefer a highly visual format. If you aren’t already delivering your news content on video, you’re not in the game with Gen Z. And if they can’t play with that content, share and manipulate the imagery and chat while engaged in it, that’s a problem. For this generation, interactivity is everything.

That becomes even more apparent when we start to think about augmented reality and virtual reality and their effect on how we receive or experience news. As virtual reality becomes mainstream, viewers (or users) will start to realise that content is not a one-way experience and that they can actually impact and have influence on the media experience being served. Specifically in relation to news, one can see on the further horizon the emergence of ‘immersive news’.

Immersive news, like many other kinds of content, will mean news comes to be seen as something that is not passively consumed but something that is to be fully participated in. Designers, storytellers and even journalists will start to write responsive narratives – narratives that are either open to interpretation and influence by the recipient or make complete sense only once the viewer chooses the specific line of enquiry they would like the story to take. It will take a convergence of virtual reality, 360-degree video and live broadcasting for this to start to take place. YouTube now allows live-streaming in 360-degree virtual reality with added 3D. This puts it ahead of the game because once these kinds of technologies come together and transmit live content – instantaneously on to a public feed, not just a private device – truly interactive news will be here.

News information will become “news experience”. And we will be able to do news-wandering in war zones or refugee camps or backstage at an O2 concert. We will be able to share different angles of the news story with different interest groups simultaneously, and influence that experience ourselves. And we will move away from news journalism that prizes the role of “objective reporting” towards the idea of “versioning” a story – presenting it in myriad ways to be engaged with from numerous angles. Not only will it be revolutionary for brands, it will be revelatory for the users who participate in media that is a long way from linear. 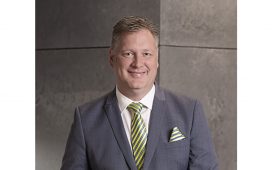 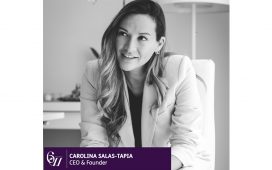 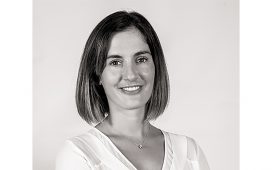 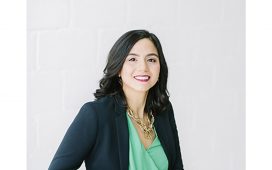 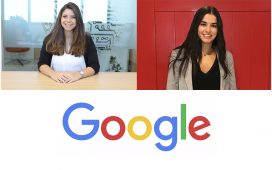 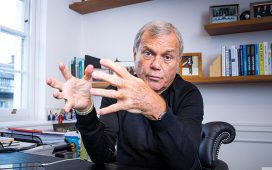 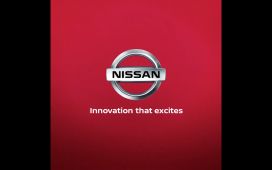 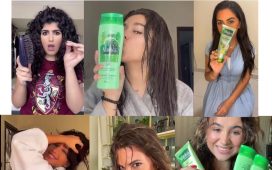 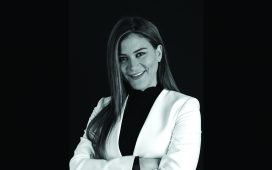