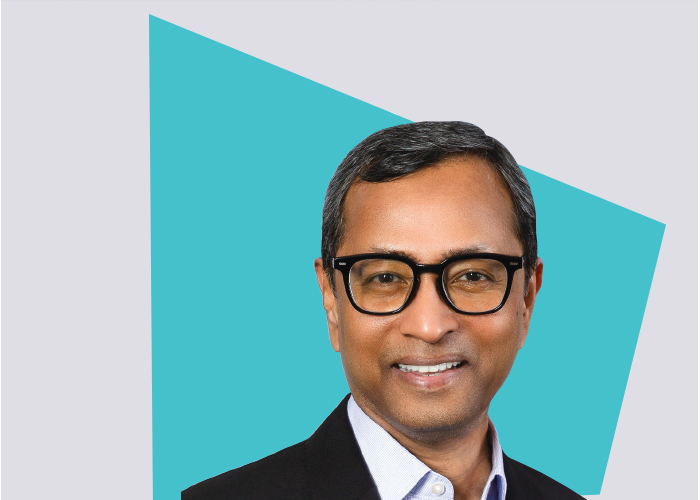 This year’s findings of the ASDA’A BCW Arab Youth Survey, the largest annual study of its kind of the Middle East’s largest demographic, show that the region’s 200 million young people are charting a course away from the demands of the Arab Spring – but are eager for both leadership and reassurance to navigate
the many challenges and opportunities before them.

The Arab world is a world of contrasts. No single narrative defines it, especially its young people. Understanding their hearts and minds is key to deciphering the region’s many apparent contradictions and complexities.

That is what our 2022 survey of 18- to 24-year-olds in 50 cities across 17 Arab states has attempted to do. Through 3,400 face-to-face interviews in May and June this year, we examined the hopes, fears and aspirations of the so-called Arab Spring generation, the cohort of young men and women who entered adulthood after the seismic events of the early 2010s.

Today, they stand at a crossroads. Their desire to preserve traditional values is competing with an urge to modernise. Many welcome major legal reforms, while others favour continuity. Most want more freedoms, but a larger proportion prioritises stability. Young Arabs are still unified by their attachment to faith, but the appeal of nationalism is on the rise. The lure of the public sector is waning in the face of a growing cadre of budding entrepreneurs.

A new world order is emerging

At the same time, a new world order is emerging. The conflicts that the Arab Spring gave birth to appear to be petering out. In Yemen, Libya, Sudan and even Syria, a decade of violence is either ending or dialling down.

While peace in the Palestinian Territories and parts of the Levant remains elusive, the Abraham Accords have helped Middle Eastern nations to overcome decades of enmity. The United States military has withdrawn from Afghanistan and Iraq. The strength of Daesh has been significantly degraded.

In stark contrast to these developments, war has once again broken out on the continent of Europe, following Russia’s invasion of Ukraine.

New geopolitical fault lines are emerging, with most Arab youth pointing the finger of blame for the conflict at the US and its Nato allies. As this surprising finding suggests, deference toward the United States and Europe is being challenged by the emergence of new regional and global powers.

Clearly, the Arabian Gulf states are the major beneficiaries of a supply chain crisis that has seen oil prices rebound dramatically this year, with the IMF estimating that the Middle East’s oil- and gas-producing nations could generate additional revenues of $1.3 trillion over the next four years.

This will further deepen the reserves of the region’s sovereign wealth funds, which already account for 40 per cent of the $5.5 trillion in assets held by sovereign funds globally.

The windfall will help the region’s oil-rich countries sustain large-scale investment in the diversification and decarbonisation of their economies. As in previous years, this year’s Arab Youth Survey highlights an acute need for jobs, quality education and support to tackle personal debt and rising living costs.

With Egypt hosting the UN Climate Change Conference, aka COP, in November, followed by the UAE in 2023, the expectation is that many of these new jobs will come from the clean technology sector. The International Renewable Energy Agency (Irena) estimates that doubling the share of renewable energy in the global energy mix by 2030 could generate as many as 24 million jobs globally. The Middle East will benefit from a fair share of cleantech jobs.

The UAE was the first Arab nation to pledge to reach net-zero emissions by 2050. Saudi Arabia and Bahrain announced net-zero targets shortly afterwards.

His Highness Sheikh Mohammed Bin Zayed Al Nahyan, President of the UAE, has committed to invest $50bn in renewable energy projects over the next decade, on top of the $50bn the UAE has already spent on renewables around the world to date.

Coupled with the hundreds of billions of dollars earmarked for energy infrastructure in the MENA region over the next five years, the benefits of this investment will extend far beyond the UAE – helping to address at least some of the demand of Arab youth for greater economic opportunities.

Once again, our findings show that the visionary leadership of the UAE resonates strongly with young Arab men and women, who overall have considerably more faith in the policy agenda of the Arabian Gulf states than they do in the policymaking of some neighbouring countries.

What is the takeaway for the PR industry?

So, what do these developments mean for the PR industry, confronted as it is by a restless generation dependent for news on social media?

More than ever before, we must work with all stakeholders to ensure that the inherent optimism of Arab youth (more than half of whom believe they will have a better life than their parents, the most for three years) overcomes their nagging self-doubt and anxiety. Young Arabs are rightly proud of their roots and convinced that better days lie ahead, but many fear their economy is headed in the wrong direction, and increasing numbers are contemplating a new life overseas.

As communicators, we must motivate our youth to be as invested in the region with their heads as they undoubtedly are with their hearts. Only then can the Middle East & North Africa truly look forward with confidence.

As the 14th ASDA’A BCW Arab Youth survey shows, our young people appear to have reached a fork in the road. The direction they choose may have far-reaching consequences.