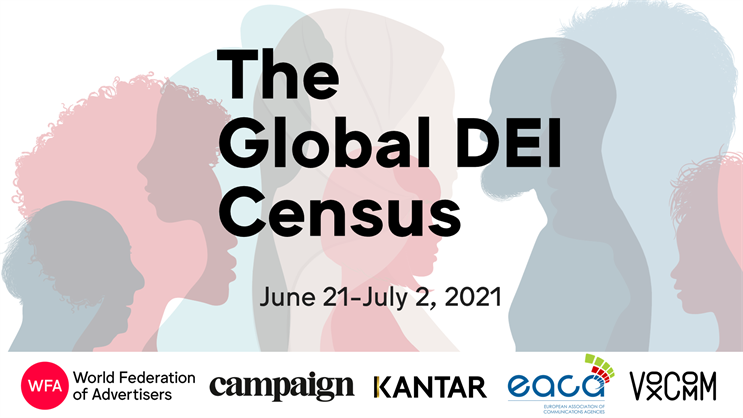 The World Federation of Advertisers (WFA) is launching the world’s first-ever global census of the marketing and advertising industry, designed to provide hard data on the people who are working in the profession.

Working alongside Campaign, Kantar, EACA and the new global agencies association VoxComm, and national advertiser associations as well as their agency counterparts, the goal is to generate the largest and most representative sample possible.

WFA and its Diversity and Inclusion Taskforce believe that the strains and pressures of the pandemic have made it harder for many organisations to prioritise their diversity and inclusion efforts, while research has found that many women, in particular, have considered leaving the profession.

The initiative builds on work already carried out in the UK as part of the All In Initiative– as well as the many efforts led in the US by ANA and 4As and in other markets- with the aim of establishing a tangible baseline for the global industry, which will help inform an action plan for improvement led by WFA’s taskforce.

While national associations and their agency counterparts will be driving the samples at local level with the support of Haymarket’s Campaign magazine in relevant markets, corporate members of WFA and agencies involved in the WFA Diversity and Inclusion Task Force will be driving the initiative top-down via their own employees, clients, partners and marketing supply chains. Supporting organisations include Brand Advance, Diageo, Ferrero, Grupo Bimbo, GSK, Havas, Mars, Mondelez, m/SIX and Reckitt.

The questionnaire will go live between June 21 and July 2. The results will be compiled and analysed by Kantar and the key findings will be published by Campaign’s global network of editions later in the year and presented at leading industry events in October 2021. The results will also be used as the basis for an action plan devised and led by WFA’s Diversity and Inclusion Task Force. The WFA intends to team up with Kantar and Campaign again in 18 months’ time to measure progress.

Stephan Loerke, chief executive of the WFA, said: “This is a historic moment for our industry. For all the talk of ‘we are in this together’, the pandemic has shown this to be simply untrue. Inequalities have been exacerbated by recent hardships.

“Anecdotal evidence suggests the industry is going backwards on diversity and inclusion. It is imperative we get a first-ever industry baseline so that we can draw a line in the sand and move forward together in improving the state of diversity, equity and inclusion in our industry.”

Sanjiv Kakkar, ABG Chairman and EVP, Unilever North Africa Middle East, Turkey, Russia Ukraine and Belarus, said: “Driving greater diversity and inclusion in the MENA advertising and marketing industry has been a key priority for the ABG. We led the set-up of the UAE Chapter of the Unstereotype Alliance in 2020 and see great merit in supporting the WFA’s first ever global D&I industry census. I therefore call on all ABG’s members, and the wider industry, to contribute as the results will advise an action plan. The stronger participation of women is an important driver to our sustained growth and increased resilience.”

Phumzile Mlambo-Ngcuka, UN Under-Secretary General, executive director of UN Women and chair of the Unstereotype Alliance, said: “Progress in diversity and inclusion across the advertising industry has been inching forward where it should be racing ahead. The recent State of the Industry report by the Unstereotype Alliance shows that mechanisms to measure and hold organisations to account are critical to the improvement that is so urgently required.

“This census is an important step to uncover the extent to which marginalised and under-represented groups are under-resourced, and to help identify a clear path for progress.”

Tamara Daltroff, director general of the EACA and president of VoxComm, said: “Agencies and agency associations already have their own census in place to monitor and drive change but complementing this existing research will provide us with a wider, cross-cultural view on diversity, equity and inclusion – enabling us to continue bridging the gaps in our industry.

“We are aiming to drive improvement together, for the benefit of our industry now and in the future. I want to express my special thanks to every participant; getting standardised data across the globe will equip us with a global industry baseline for the first time.”

Jess MacDermot, global portfolio director at Campaign, said: “Campaign is delighted to be partnering the WFA on this global diversity and inclusivity survey, which builds on the initiatives we and countless others have already undertaken to highlight both the progress being made by the industry, and the significant challenges that remain and which must be tackled.

“We look forward to lending our ongoing editorial and commercial support to this project, within all our global editions.”

Christopher Kenna, chief executive and founder of Brand Advance, which advises brands on how to reach diverse audiences and works with more than 500 publishers, said: “The WFA and its members are showing how all businesses across the industry need to move in a meaningful way from alliance to advocacy. This means not just saying you believe in diversity but ensuring meaningful progress is made internally and across your media and advertising.

“This census gives the whole industry a ‘ground zero’ – allowing us to assess where we are, what we need to do. Then we can do it. Because Black Lives still Matter, LGBTQ+ media should be on all media plans, disability should be authentically represented in your creative, alongside many other aspects of ensuring diversity is an advocacy in your brand or agency – and that the resources required to do all this are easily accessible.” 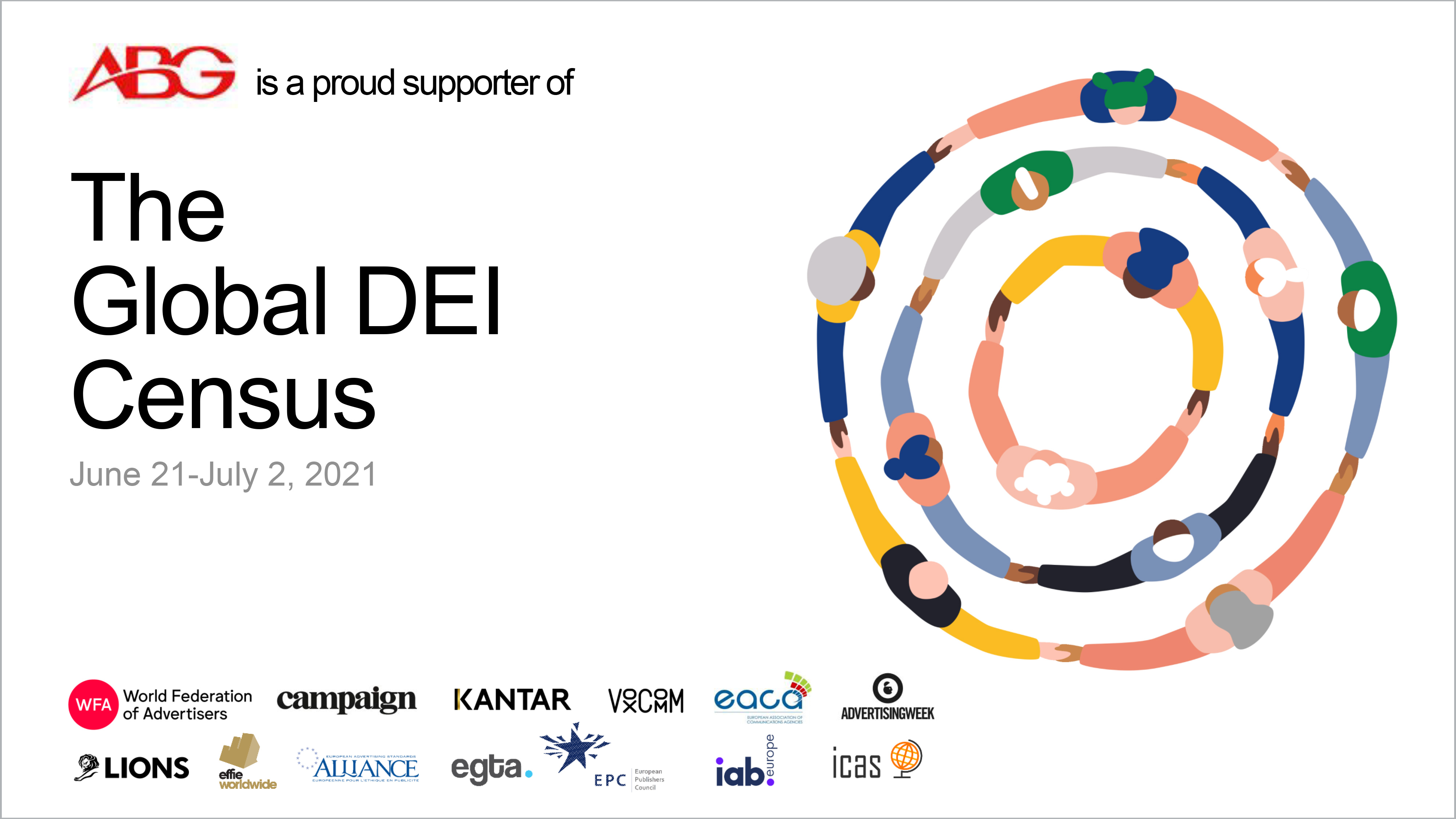 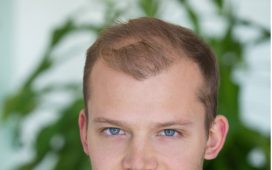 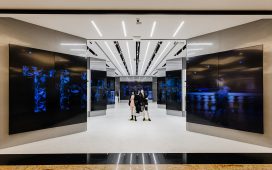 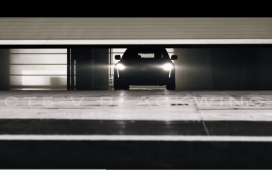 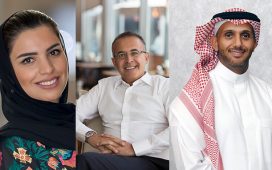