Downdetector.com stated in a post that the Facebook outage has become the largest in its history with over 10.6 million reports from all over the world. 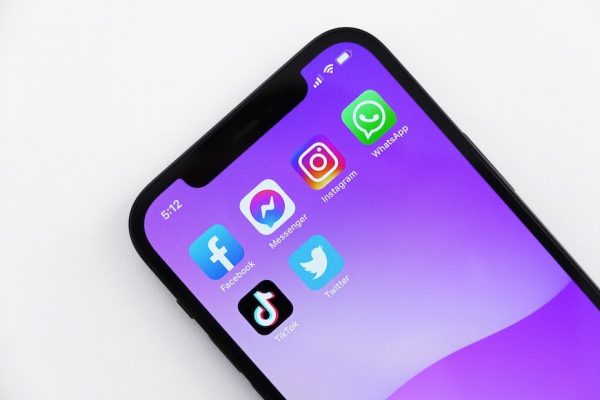 WhatsApp, Instagram and Facebook resumed services after being down for more than six hours in a major outage.

Reuters reported that Facebook blamed a faulty configuration change for this outage that prevented the company’s 3.5 billion users from accessing its social media and messaging services.

Several Facebook employees who declined to be named had told Reuters earlier that they believed that the outage was caused by an internal mistake in how internet traffic is routed to its systems.

Downdetector.com stated in a post that the Facebook outage has become the largest in its history with over 10.6 million reports from all over the world.

The Facebook outage continues and has become the largest outage we’ve ever seen on Downdetector with over 10.6 million problem reports from all over the globe. See the latest information with this recently updated post. https://t.co/OvrMQBOzr6

Facebook’s engineering team apologised for the interruption of services and said they are working hard to restore complete access.

“To the huge community of people and businesses around the world who depend on us: we’re sorry. We’ve been working hard to restore access to our apps and services and are happy to report they are coming back online now. Thank you for bearing with us,” the company tweeted.

We’re aware that some people are having trouble accessing our apps and products. We’re working to get things back to normal as quickly as possible, and we apologize for any inconvenience.

As the world flocked to competing apps such as Twitter and TikTok, shares of Facebook fell 4.9 per cent, their biggest daily drop since last November, amid a broader selloff in technology stocks on Monday, October 4. Shares rose about half a per cent in after-hours trade following resumption of service reported Reuters.