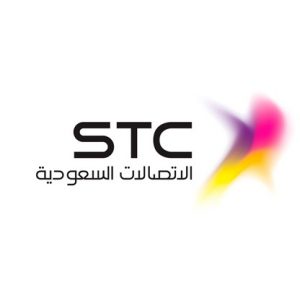 Media agency UM Mena has won media duties for Saudi Telecom Company, the region’s biggest advertiser. It took the account from Publicis Media’s Starcom, which had held it since 2002.

From January to November last year, STC’s recorded spend was $208m on pan-Arab channels and $42m in Saudi Arabia, according to Ipsos figures published in the Campaign Annual 2016. Those figures don’t include online spend, and are based on rate cards rather than actual billings. But they helped make Starcom the top spending advertiser in the region, based on the same figures.

A spokesperson for UM confirmed the win, but was able to give no more details.