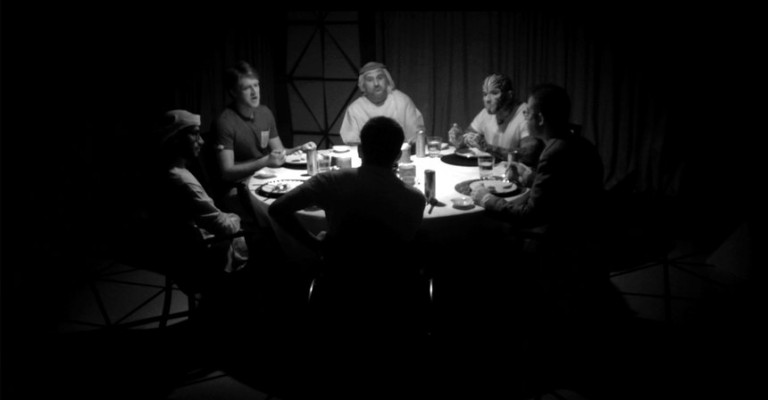 The United Arab Emirates has won 14 Pencils at this year’s D&AD Awards.

Amongst the winners are Memac Ogilvy, J.Walter Thompson Dubai, Cheil MEA, Impact BBDO and Y&R, although they will have to wait until the awards ceremony on May 19 to find out what type of pencil they have won. Memac Ogilvy alone has won seven of the Pencils.

It is the second highest number of pencils ever won by the region and follows last year’s replacement of the ‘in book’ and ‘nomination’ levels with a wood pencil (equivalent to bronze) and a graphite pencil (equivalent to silver). Previously, the only pencils available were yellow, white and black.

Included amongst the winners are Memac Ogilvy’s ‘Dark Iftar’ for Coca-Cola and ‘It’s that affordable’ for Ikea. Impact BBDO’s ‘Give mom her name back’ for UN Women has also won.

A total of 749 Pencils have been in awarded, decided by juries made up of over 200 of the world’s top creatives. Included in their ranks were director Ali Ali and Impact BBDO’s regional executive creative director, Fadi Yaish.

The UAE’s haul places it joint 10th with Colombia amongst the overall winners by country.

There were also winners in Egypt, Tunisia and Lebanon, with J.Walter Thompson Beirut winning for ‘The Good Note’ for Bou Khalil, J.Walter Thompson Cairo landing a trophy for ‘Downtown fonts’ for client Al Ismaelia for Real Estate Investment, and Tunisia’s 3SG BBDO awarded for its ‘Backup memory’ for client Samsung.

D&AD chief executive Tim Lindsay said: “A look at the list of this year’s D&AD winners shows how talent in the creative industries is now truly global. There are some notable additions to the top ten nations with the UAE and Colombia winning an impressive 14 pencils each. We have been impressed by the standard of work entered this year and look forward to seeing the final Pencil rankings at the ceremony on May 19.”