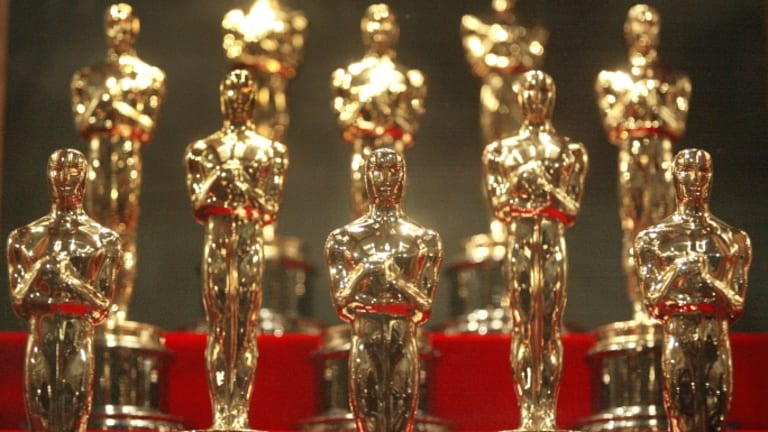 Twofour54, Abu Dhabi’s media hub, and Joe Lewis Company (JLC), a world leader in event production – consistently delivering the Oscars, Grammy’s and other high profile events, have joined forces to offer two aspiring Emirati media talents in event production the chance to learn from the industry’s best in an internship in one of the world’s most exciting media hubs – Los Angeles.

twofour54 launched its hunt for Emirati candidates – aged between 21 to 25 – to fill the two positions, which will be based at JLC’s headquarters in Los Angeles. The two candidates chosen for the placements will participate in the Joe Lewis Company Internship Programme in January and February 2020, right in the heart of the most famous award ceremonies of the year.

This collaboration represents the first time the JLC internship programme has been opened to candidates from the Middle East. As part of the six-week scheme, the interns will have the opportunity to network with industry professionals, attend a multitude of high-profile events, and play a vital role in some of JLC’s most exciting projects. As the programme progresses, interns will assume roles as production assistants, supporting the production team in some of the industry’s top events.

JLC produces major events within the entertainment, sports and corporate spheres, with clients including, the National Football League (NFL), Apple, Netflix and the National Basketball Association (NBA). The leading event-production firm has put on high-profile events such as the Academy of Motion Picture Arts and Sciences, the Academy Awards ‘the Oscars’, the Recording Academy Awards ‘the Grammys’, the Billboard Music Awards, and world premieres of top-grossing films such as ‘Avengers: Endgame’ and ‘The Lion King’.

H.E. Maryam Eid AlMheiri, Vice-Chair of twofour54, said: “With JLC joining the twofour54 family earlier this year, we are delighted to be collaborating on youth empowerment. They share our belief that to grow the media sector, investment in the development of our young talent is critical”.

“This exciting opportunity marks the evolution of twofour54’s existing internship programme as we expand its reach to the global stage into the world’s most successful entertainment industry. The chance for ambitious Emiratis to glean experience from the best in the business can only strengthen our thriving media industry further as they put into practice everything they learn on their return and share their insight and expertise with their peers.”

Joe Lewis, Founder of JLC, added: “We are excited to partner with twofour54 in expanding our internship programme into the Middle East. The talent is here and providing the youth of Abu Dhabi with the opportunity of interacting in roles and responsibilities found in live event production in USA will give them the hands-on experience in contexts similar to events and productions across the Middle East. We look forward to JLC being a partner in their learning process.”

The internships are part of a comprehensive programme of initiatives that twofour54 has established to develop talent in the media industry; others include the creative lab community, which epitomises twofour54’s mission to develop the next generation of content creators through a physical space and virtual community platform supporting 14,000 members; the twofour54 Summer Camp, and the Zayed University Middle East Film Festival’s twofour54 Emerging Filmmaker Award.

Candidates must be aged between 21 and 25 and have a background in event production. The two qualified candidates should display strong work ethics, enthusiasm, and self-motivation throughout their applicaton. A selected committee consisting of media professionals from twofour54 and JLC will be evaluating the submitted applications.

Applications for this career-propelling opportunity are now open; visit internships.twofour54.com/jlc/ to know more, and start the application process. The deadline for applications is 17 December 2019.