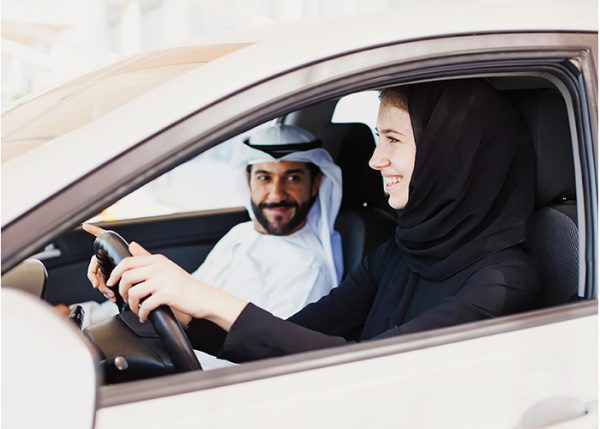 In-depth research by CARMA on the shift in media perception of Saudi Arabia, from 2020 until the first quarter of 2022, has revealed how Vision 2030 has now become the largest single contributor to the Kingdom of Saudi Arabia’s global media coverage. As a result, the nation is now seen in a more positive light than it was 15 months prior.

With one third of articles now talking about the Kingdom’s transformative vision in Q1 of 2022, compared with
19 per cent in 2020, it’s clear to see how changes implemented by the initiative are shifting perception.

The major transformation in perception happened in 2021, with negative sentiment declining by 18 per cent and overall positive sentiment increasing by 9 per cent, compared with 2020.

In the first quarter of 2022, negative coverage continued to decline, albeit shyly, and the exponential growth in positive coverage seen in 2021 was hampered by geopolitical factors.

Overall, general references to economic affairs were the second largest contributor to mainstream media articles at 18 per cent, while oil and gas were third at 11 per cent and tourism and culture were at 10 per cent.

Furthermore, according to CARMA’s research, the conversation is increasing around social changes taking place in the Kingdom (23 per cent), and key topics covered over the last year are as follows:

“The Kingdom’s overall positive share of coverage has increased from 2020 to 2021 from 66 per cent to 72 per cent,” said Mazen Nahawi, CEO of CARMA. “The coverage analysed was across 30 major markets and more than 1,800 major international titles from broadcast, online and print media, including global majors like Bloomberg and The New York Times, using a combination of the latest in AI and human consulting and expertise to identify prominent conversations and sentiments on the Kingdom of Saudi Arabia.”

“Our research clearly shows that purpose-led projects within Vision 2030 are clearly capturing the interest of global media,” explained Nahawi. “In the past, Saudi Arabia’s media coverage was heavily focused on oil and politics. This has clearly changed, and we now see a diversity of social and economic projects not just taking the lead in overall coverage, but also in how the Kingdom’s reputation is being re-shaped across the world.”

Nahawi expects Vision 2030 to continue playing a major role in Saudi Arabia’s future coverage: “While Vision 2030 media coverage now has grown by 74 per cent from 2020 until today, it still represents just 33 per cent of overall coverage: we see a lot of upside and expect this share to grow over -time.”

For more information about CARMA International Ltd, its expert team and their work, visit www.carma.com