And its residents want to make change in the real world 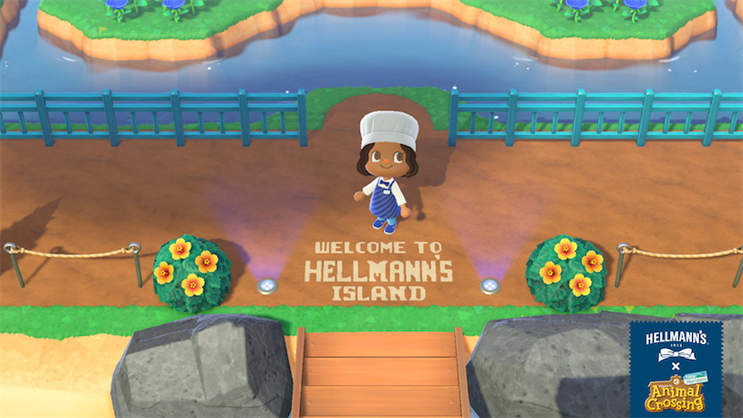 Ever want to escape to a mayonnaise-themed island? Now’s your chance – at least virtually.

Hellmann’s Canada has created an island in Nintendo’s Animal Crossing: New Horizons, giving gamers the opportunity to make a change in the real world by converting their virtual food waste into real food for people in need.

If you’re not familiar with Animal Crossing’s food ecosystem, here’s a primer: In the game, there is a variety of food that players can acquire and sell for large amounts of Bells, a form of currency. Turnips, the most valuable food, can be purchased by players on the Stalk Market, but they become virtually worthless if not sold within a week.

From August 17-22, players can visit Hellmann’s Island to drop off their spoiled turnips. In exchange, Hellmann’s will donate to Second Harvest, Canada’s largest food-rescue charity, to provide 25,000 meals for vulnerable communities across the country.

To access Hellmann’s Island, players must direct message Hellmann’s Canada on Twitter @HellmannsCanada to receive their personal dodo code, which will be shared on a first-come, first-served basis. 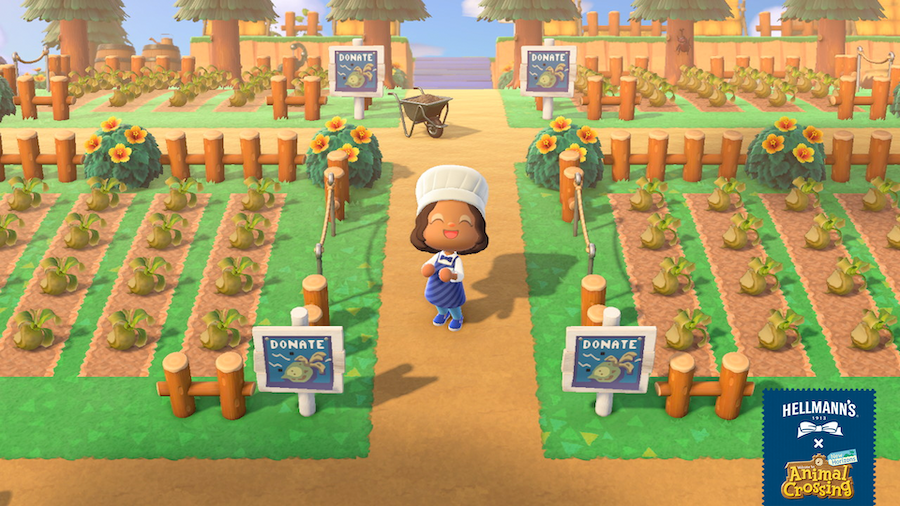 After dropping turnips off, players can explore other attractions on the island, such as Hellmann’s Farm, where visitors can take a peaceful stroll through picturesque canola fields or catch a glimpse of other ingredients, including freshly laid eggs from free-run hens and barrels of vinegar.

Other must-see island locations include the Second Harvest Outdoor Kitchen; Able Sisters Merch Shop to download Hellmann’s-inspired dresses, t-shirts and jackets; Resident Services to check out the bulletin board for more tips on how to be creative and make the most of what’s in their fridge and reduce food waste; and Ribbon Island to pole vault over to an island shaped like Hellmann’s iconic ribbon for a quick photo opp.

Hellmann’s Canada parent Unilever Canada is supporting the brand on this effort.

Animal Crossing: New Horizons had sold more than 13 million units worldwide by early May, according to GamesIndustry.biz.

This article first appeared on prweek.com.