The Real Story Behind the Death of FLoC, by Adform’s Jochen Schlosser 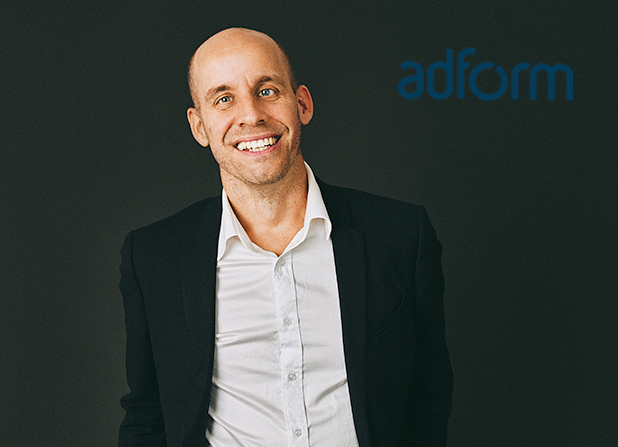 Here we go: Google is disrupting the trajectory of the industry yet again. The Federated Learning of Cohorts (FLoC), and with it the controversial cohort concept, is buried. “Topics” is now the future — at least for now, as the implementation remains complex and the added value compared to other solutions is no longer obvious to many.

So, why did Google decide against FloC and in favour of Topics? Let’s dig deeper into the real implications of this move.

In its short life, FLoC was subject to constant criticism, mainly because interest groups would also have (indirectly) appeared in the cohorts based on sensitive topics such as religious values or sexual orientation. In April 2021, for example, this led WordPress to release a patch to block out FLoC on WordPress sites. “Treat It Like A Security Concern” was the suggestion.

Another substantive criticism: The cohorts would not have had a label. Publishers and advertisers would only have known that members of a cohort had things in common. It would have been up to website operators to piece together those commonalities, which would have been decidedly easier for large platforms. In terms of algorithms, FLoC was certainly not easy to understand for many people, and certain parameters were not transparent. The criticisms go on.

Topics API now addresses some of the above weaknesses — but at the expense of reach and quality. Topics, like FloC, can be seen as an alternative to audiences based on third-party cookies. Instead of registering users in an audience via an ID, the browser is assigned to different topics based on the surfing behaviour of the last three weeks.

For the time being, there are 350 of these themes at play. This sounds strangely familiar — a bit like a middle ground between the old audiences and contextual targeting based on website content.

The privacy layer in the browser now ensures that a maximum of three topics are made available for targeting (without ID) per website visit. Every week, one topic per page is drawn at random from the “Top 5,” regardless of the content of the page itself. This means that three topics are available per page, as you can look two weeks further back in addition to the topics of the current week.

This randomization and reduction to the top 5 per week is done to avoid the creation of a fingerprint and thus to be “anonymous” with this data if necessary. Will this be enough to produce the necessary coverage? More importantly, will it be enough to deliver better results than with a holistic first-party ID setup? This seems unlikely.

The decisive factor for the use of a technology or data set-up is the goal of the advertiser. Branding campaigns require reach, and they require contact optimization on a person or household basis, or at least heuristics to achieve this. This will not be possible so easily with Topics, especially since classic targeting criteria such as age and gender, which are still very present in branding, are not mapped by a topic.

If a user does not agree to the setting of an ID (and thus to optimization for branding goals), things could get interesting. Then the focus is more on performance marketing. But here, too, topics are in competition with contextual targeting. This already provides very similar information and has more combination possibilities, as it will be fully compatible with first-party IDs.

Greater reach is therefore possible using similar mechanisms. The bottom line is that these alternatives are probably at least equivalent for advertisers — and branding and performance can be set up consistently in the systems without using topics in one. This has huge advantages in terms of overall control and operational efficiency. Publishers with good first-party structures will probably not activate Topics at all.

For publishers and advertisers, but also for the tech players, there are still a lot of question marks about Topics and Google’s Privacy Sandbox. In addition, there are already good alternatives with the new first-party concepts. These are now also supported by Google, so it is unclear how the two worlds are differentiated from each other in the relevant use cases and why one should rely on the Sandbox with its Topics, as well as other components such as FLEDGE and the like.

Especially in the context of brand advertising, the Sandbox still does not offer a comprehensible solution. Not without reason, various ID solutions have also been coming into Google’s solution space for a few months (much later than in the open ecosystem). Publisher- and exchange-provided IDs (PPIDs and EPIDs) were introduced as first-party solutions, demonstrating that Google is also gradually backing this horse.

This is an interesting development, as initially Google took a very clear position against such solutions. It seems as if Google — which absolutely took the right step when it moved away from third-party IDs together with Apple and Firefox — has now lost its orientation.

For all of us in digital marketing, this is what we need to remember: In the end, we are all in the same boat. We must come to a sustainable solution (in the context of added value and data protection) within the time frame that has been set for the expiration of third-party cookies.

At the moment, it appears that the Sandbox will have problems reaching that goal within the set time frame. Dealing with first-party IDs is thus becoming more and more urgent for publishers and advertisers to bridge the gap. This is where all our focus needs to be right now.

First Published by The Association of National Advertisers (ANA).