The psychology of the Metaverse within our Universe, by Dalia Abi Mosleh 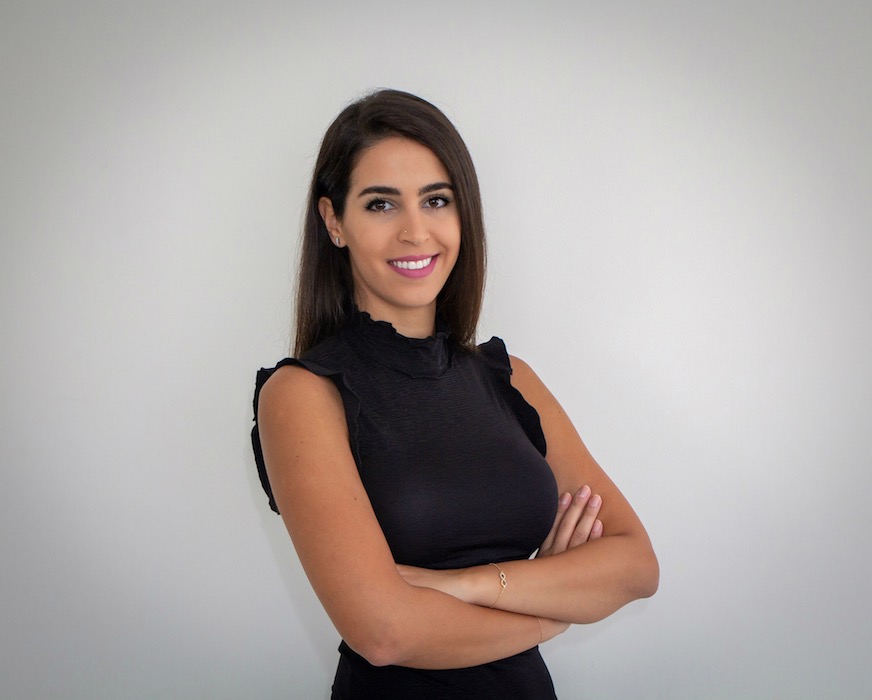 If you were to name some of the buzzwords in 2021, mainly Q4 of that year, it would be Metaverse, Crypto, NFT, Web 3.0, etc. Even though the search interest of these terms has declined massively, hitting their lowest point in March 2022 according to Google Trends, this new/futuristic reality is here to stay – at least for the time being. In December 2021, Meta introduced a virtual reality social platform called Horizon Worlds. Prior to that, Microsoft launched Mesh, a cloud communication service for 3D business meetings using mixed reality applications.

First things first, let’s briefly explain what the metaverse is. In simple terms, the metaverse is an online 3D virtual realm. It is an amalgamation of virtual reality (VR) and augmented reality (AR) – think personalized avatars controlled by users in harmonized virtual environments where everyone can be present. You can own land, buy art, play games, and attend digital conferences and concerts using augmented reality glasses. And while all of this sounds fancy and unrealistically futuristic, the ambiguity of the metaverse has increased skepticism and criticism.

Supporters of the metaverse are optimistic that it will become the new reality in the future while opposers claim it is a fragmented and dystopian concept – a hype that will die at some point. Now I am not here to pick a side and back up my argument but rather look at it from a different angle and discuss the psychological controversy encompassing the metaverse. While the race to monetize this space is getting most of the attention, a rise of potential psychological concerns that didn’t exist before is being neglected.

Have you ever wondered if your social media circles look and act the same in real life as they do online? Now imagine that you have a chance to create your own avatar, a virtual persona designed and fully controlled by YOU. How would you build it? Would it be a replica of how you are in real life? Or would it be an “upgraded” version of yourself, or maybe a completely different one?

Welcome to the Metaverse: an alternate world where you can do anything, go anywhere and be anyone – tall, skinny, male, female – and possibly get married and have superpowers in the future. Research has shown that within the complexity that comprises the metaverse, users are creating virtual personas that are flawless, compensating for their insecurities or feeding their ego. It seems as if they are hiding behind their avatars and designing a life close to perfection to feel accepted in many instances. While this goes against the ideology of accepting and loving one’s self – and creates self-esteem issues – it also brings out the question, is the reality that bad that it makes you want to escape it?

Think about the movie Ready Player One. It paints a picture of what a virtual world in the future might look like. It also addresses the issue of how virtual reality can affect one’s mental health, inducing addiction, anxiety, and depression. The sedentary lifestyle also has a huge impact on physical health hindering proper blood circulation due to lack of movement and causing obesity and heart problems.

If you also watched Black Mirror’s Striking Vipers episode which reveals the struggles of reality versus fantasy and desire versus responsibility, you would understand the longing the characters had in immersing themselves inside the game with their full sensation skins. Would you consider their gaming experience cheating as they explore these emotions virtually? The increase of dopamine levels in the brain is associated with how immersive the experience gets. You, as a user, might become obsessed and eventually stuck in the metaverse, in your fantasy, where your sensory experiences are amplified. Would you ever want to leave and where do you draw the line? This also gives rise to the concern of the distortion of one’s own reality, where some wouldn’t be able to differentiate between these two worlds. Escapism and building social experiments of this sort have become major controversial topics. These are some of the pitfalls that could be prevalent if not addressed early on.

Technology has massively enhanced our lives in various ways and I’m curious about what the future holds. Being a marketer, I am also excited to see the endless brand experiences and opportunities that are yet to be unlocked. And while the metaverse is still in its preliminary phases, is there a way to control/manage it before it gets out of hand?

What are your thoughts on these psychological challenges and what other controversial matters do you foresee?

Finally, in what ‘verse’ would you want to live? And how do you imagine life beyond the Metaverse?