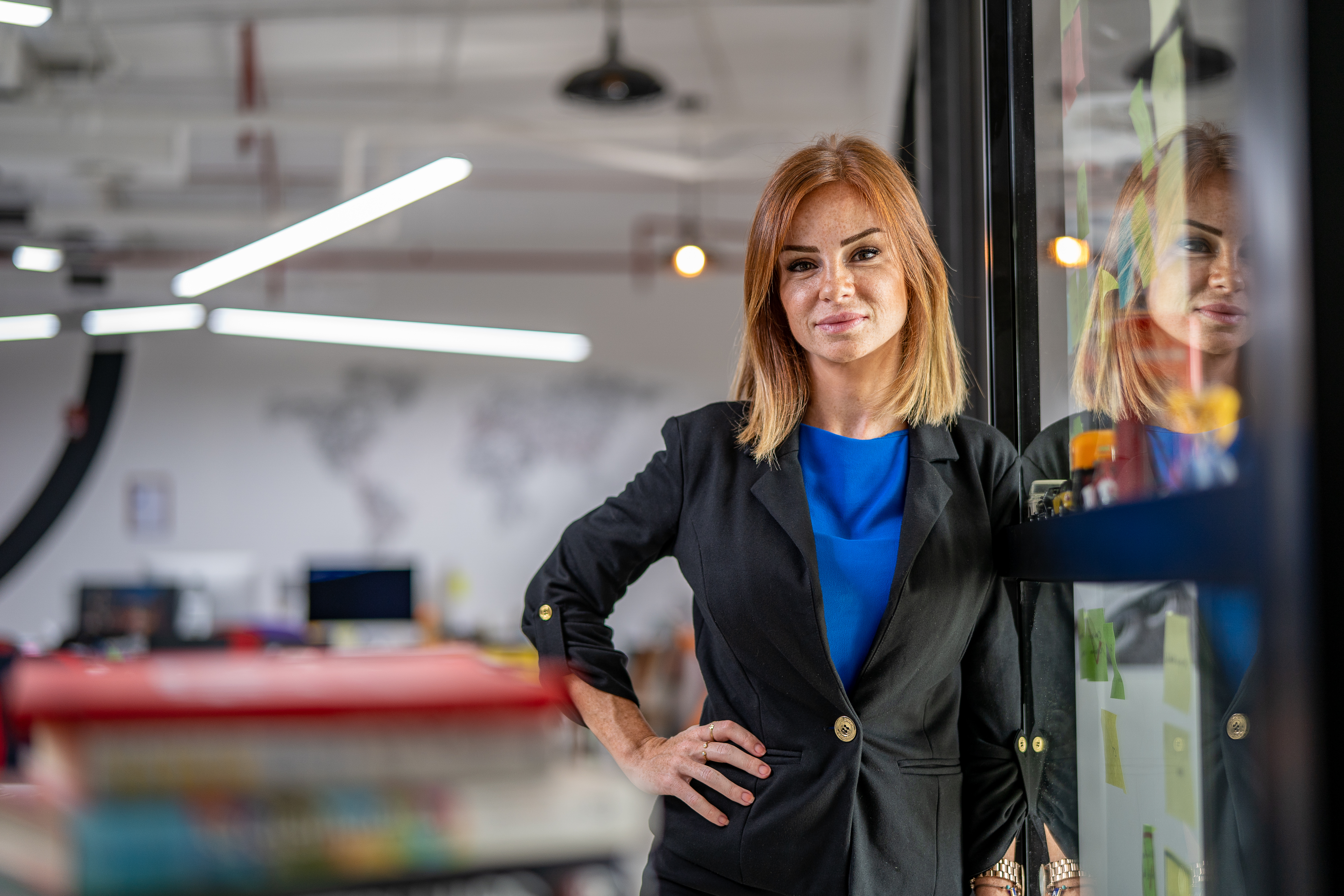 From a fringe pastime limited mostly to teens and children in the 80s, gaming has grown into a multi-billion-dollar industry in the space of a few decades, and today is one of the fastest-growing sectors in the world.

In days past, the traditional stereotype of a ‘gamer’ was a nerdy, antisocial teenager holed up in ‘mom’s basement’ playing alone for days on end. However, as with most stereotypes, this perception has now proven to be wildly inaccurate. Gamers today represent a vastly diversified demographic, ranging from pre-teens to gamers in their 40s and 50s who have been playing since the early days of the Atari or the Nintendo NES.

They can be professionals, sportsmen, celebrities, ultra-high net worth individuals, or even politicians. The gender divide has also shifted from predominantly male in the 80s and 90s to an almost even split, with the percentage of female gamers in the United States estimated at 45 per cent.

With the global proliferation of high-speed Internet came the rise of competitive gaming, aka Esports, in which gamers compete, individually or in teams, with others around the world in hugely popular online multiplayer games such as Fortnite, DotA, League of Legends, FIFA and more.

Esports in the mainstream

In the world’s most elite motorsports series, several of Formula One’s younger drivers, including McLaren driver Lando Norris and Ferrari’s Charles Leclerc, are big fans of online racing in their spare time. The major draw for these events is that, unlike the real deal, any average Joe with the right gaming equipment can take part. Very few platforms allow fans to go head-to-head with their sporting heroes, and through their participation in these Esports series, the drivers have built a dedicated online fan base and expanded the sport’s audience in the process.

Even politicians are getting involved, with US Congresswoman Alexandria Ocasio-Cortez famously playing against gamers in the highly popular online multiplayer Among Us, with her livestream on Twitch attracting an impressive audience of over 400,000.

This means that the gaming marketing industry is still a largely developing market, and brands are only just beginning to tap into its true potential.

Much of this is down to visibility – while major sporting events such as the English Premier League or Formula One command audiences of hundreds of millions from across the world through international TV network deals, very few Esports events are broadcast in a similar fashion.

However, this is swiftly changing, with live streaming services like Twitch and gamer-centric social media platforms such as Discord enabling real-time access to gaming events for enthusiasts, and as a result the audience is growing rapidly. In the MENA region alone, the top 10 gaming streamers have racked up almost 40 million hours of views across Twitch and YouTube to date.

Advertisers are starting to wake up to the potential of the industry, with millions of dollars of revenue being directed towards major Esports events today. In 2019, 16-year-old gamer Kyle Giersdorf won USD3m in a massive Fortnite tournament in the USA which boasted at least 100 players competing for USD30m in total prize money.

So, how can your brand tap into this highly powerful channel of engagement with consumers?

Esports in the Middle East

As with any other region, the gaming industry in the GCC is a rapidly growing segment, in a population where internet penetration averages over 90 per cent. According to IGN Middle East, the MENA gaming market revenues are expected to hit USD5bn by the end of 2020, and almost double that figure by the end of 2023. While the Covid-19 pandemic has caused considerable hardship for many sectors of the economy, it has only turbocharged the gaming industry, with Saudi telecoms giant STC reporting a 300 per cent surge in online gaming traffic during the lockdown period.

This presents boundless opportunity for savvy marketeers. Casual smartphone gaming represents by far the largest segment in the MENA region by market value, at over USD2bn. This is because almost everyone, from children to grandparents, already has a smartphone, and can download and play games like Candy Crush with a couple of taps on the screen at a cost of a few cents.

The more dedicated gamers, on the other hand, can be found in the next two biggest segments, PC and console gaming, which combined represent almost USD2bn. This is where the real opportunity lies. A far bigger commitment financially, one has to buy the hardware exclusively for the purpose of gaming, and prices of the games themselves are much higher than mobile apps too.

Due to the costs involved with buying high-end gaming equipment, dedicated gamers are usually affluent, tech-savvy, and highly brand-conscious. PC and console gaming, especially online multiplayer gaming, is also where the vast majority of Twitch and YouTube streaming is focused.

The right brand link to Esports and a smart product placement, carefully managed to ensure positive engagement with its target audience, can generate huge value for any company looking to tap into this highly lucrative demographic.

A recent example would be BMW’s Battle of the Gamers Esport tournament, taking place across the GCC and Levant markets. Hosted across popular online games such as DotA, FIFA and Fortnite, a total prize pool of USD50,000 was up for grabs for contestants. BMW’s concept covered online tournaments, in-game coaching programmes, live streams, and monthly podcasts, all of which provided exceptional opportunities for brand placement and direct engagement with audiences across the region.

Given the right guidance from experts such as Serviceplan Group Middle East’s new Gaming Unit, brands now have the opportunity to interact with their audiences in exciting new ways never before seen in any traditional events market. Comprised of specialists from Media Plus, digital agency Plan.net and flagship agency Serviceplan, they have the inside track on new developments in a rapidly changing industry and can advise clients on the best way to utilise this new platform.