The Branding Power of Influence – When You’re Too Big to Cancel, by Prestidge Group’s Briar Prestidge 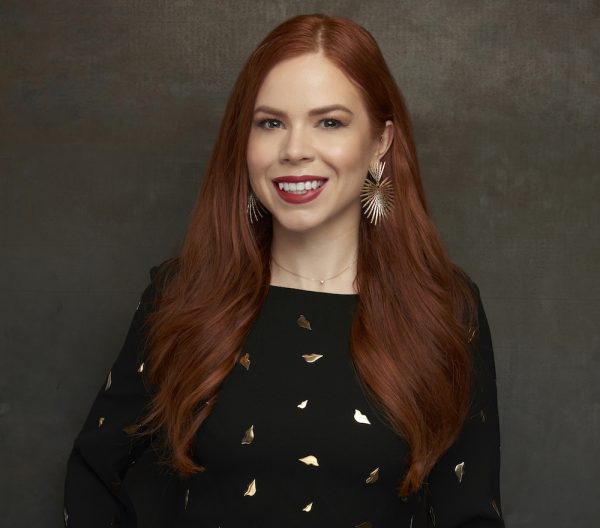 2022 started with Joe Rogan making the news for one thing or another. He managed to stoke the right, left, and even the usually placid middle—dividing audiences (old and new) on everything from Covid to controversies over his Spotify platform and account. From old-timers Joni Mitchell and Neil Young to today’s A-List celebrities like Dwayne Johnson, Jewel, and even Trevor Noah, everyone has an opinion on Rogan’s rhetoric. Love him or hate him, but Joe Rogan and his podcast stay top of mind, trending, and much like the longtime UFC commentator, solidifying as a (somewhat contentious and dissenting but) hugely popular brand itself. And it’s both good and bad. Here’s why…

Joe Rogan’s covered a lot of bases. He came into the public arena as a judge on Fear Factor, but he started his career much earlier as a stand-up comic, mixed martial arts athlete, and UFC fighter. Since then, he’s steadily built his profile as a psychedelic adventurer, social commentator, and most recently as the host of the Joe Rogan Experience. He’s been around for a while, but it’s during the Covid pandemic that he’s really made a name for himself and become a heavyweight with considerable staying power. With 200 million downloads each month, Rogan is the most popular podcaster in the US. It’s no wonder then that Spotify signed a USD100 million deal with him for exclusive rights.

But while the jury’s out on what Rogan has done for public discourse, he has without a doubt elevated podcasting as a serious platform to influence and direct conversations. The show’s fame has been organic and serves as one of the more fascinating growth stories in media history and is definitely worth studying. It’s established him as a personality (and a brand) that’s not going anywhere anytime soon. And as he continues to find audiences, it’s elevated debate on the power of social platforms and on finding equally powerful brands and personalities to counter his rhetoric.

Being heard across the (digital) wild west

Because the truth is that podcasting is still the new frontier and is working on finding a voice and playing field. It’s an intimate, immersive, conversational medium that builds on relaxed information sharing and communication.

But Rogan is not just a podcaster.

He’s got his own YouTube channel with an estimated 11.8m subscribers and more than 11m Spotify listeners per episode. With an added 8.2m followers on Twitter and a collected Instagram following of 15.5m and you know, without a shadow of a doubt, that Joe Rogan has created a personal brand people love/ hate and want to follow. And with Spotify CEO Daniel Elk doubling down on the platform’s decision to keep Rogan on air, we can easily understand why this kind of brand power translates into $$$.

But the myth that podcasting or social media platforms can create equal opportunities for all brands, topics, and subjects is a lie. The secret to success lies in consistency, and Rogan gets this. His podcast has become the champion platform for  “free speech and free thinkers,” because it offers a space for independent thought. And now that Spotify has exclusivity on what he’s got to say, it’s further reinforced the “value” of his name. Love him or hate him, Rogan’s built a brand that’s got significant digital clout that will only continue to grow.

Playing with the big players

While consistency can build a brand, leveraging other influential names can give it visibility. This is where Rogan’s use of collaborations and timely commentary on trending conversations gave him the relevance that resonated with audiences. And even though his podcast and social media posts divide audiences, he’s found following by tackling topics that are close to people’s hearts and minds. He challenges the mainstream narrative through guest commentary and exclusive insights. It’s built him into a brand power that’s too big to cancel. And as the platforms that host him grow bigger, it’s highlighting why it’s so important to stay consistent, relevant, and on-brand in an increasingly digitalized world.

Because if there’s one thing I can’t stress enough, it’s this – there’s no unplugging from where we are today. At the cusp of even more digital immersions through Meta, the future of all brand building, narratives, and marketing is on and through the internet. As credible, influential, and newsworthy content continues to become gated through exclusive platforms and subscriptions, being part of the clique is the name of the game.