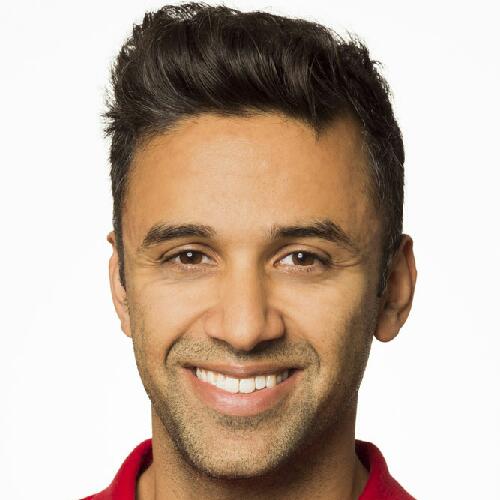 The industry has tough measures to openly address mental health in the workplace.  Different regions tackle it differently, some more openly than others.  The main premise is to recognise we are all victims of some form of mental health challenge in our personal lives with the workplace being a form of escapism.  Is it really escapism?  Perhaps 10-15 years ago when digital was in its infancy.  CPM and CPC were literally the only two areas that I was expected to understand along with an ad server, but what about now?

The tech we work with today will be no better than the tech of tomorrow.  That said, our ad ecosystem has evolved rapidly, requiring new skills sets to be developed, adapted, and implemented.  FWIW, I’m not talking about social slang, but AFAIK  it stems from the evolution of technology. 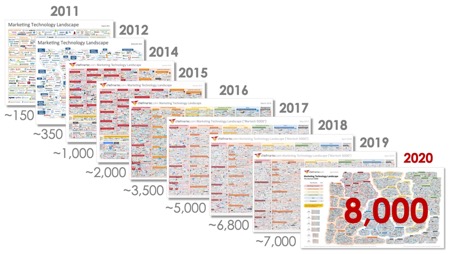 According to Chiefmartech.com, data is the fastest-growing category by +25.5 per cent.  There is a magnitude of data out there, how we harness it in a cookieless world is another area individuals are expected to have a point of view in the here and now. 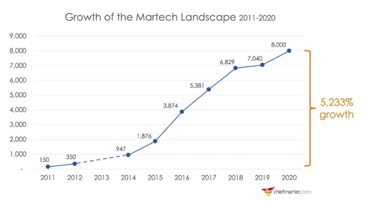 The growth in technology has been astronomical and we’re yet to see what the impact of the pandemic is likely to have had. There’s no doubt that we live in a fast-paced, fragmented industry.

First impressions can count in a fragmented industry.  The excitement of entering your first client or agency sales meeting is great until a buzzword or acronym is thrown into the mix; ‘erm yes, I’ll get back to you on that’ or leads to a wishy-washy response, suddenly there’s a sense of anxiety in the air.  Trafficking your first campaign, setting up a bunch of ad groups in ads manager that meets a process of level of a standard can be overwhelming.  The platforms become the root cause.  They evolved metrics and acronyms; CPV -> CPCV -> CPCIV, they created the buzzwords; innovation (what exactly is innovation?), native advertising, in-stream/out-stream and so on.  Technology has the habit of enforcing behavioural change, thus applying indirect pressure to adopt and be well versed in a trend very quickly.  Either way, technology is a micro-aggressor triggering indirectly an element of mental health.

The evolution of communication is continuous, and you only have to look at the reinvention of audio as an example.  Audio social platforms have risen rapidly with replicas soon to be released, creating a sense of anxiety and excitement for brands to be part of the trend; it’s not just humans that feel it.  Audio clearly will become the new trend, opening advertising opportunities then boom a new metric, new tech, new acronyms and cool buzzwords.

As much as we’ve become a much-caring industry that has all sorts of paradoxes. Workplaces have acknowledged personal mental health and it has unlocked some great initiatives to help restore individuals’, businesses, and teams’ state of mind. Twitter, with whom I have recently been working more closely, are great ambassadors in this space, insisting their businesses shut down for a range of mental health and wellbeing days.  I have also seen that many other industry partners are great ambassadors to give their teams some time off and switch off from the craziness of technology.  Organisations have the framework in place via the initiatives they deploy.  Although, there is the need to have a day dedicated to hit the reset button, switch off your tech and recognise the manual way of operating.

There is the possibility that organisations will become more selective in the talent they recruit, tech enthusiasts vs advertising enthusiasts.  Organisations that recognise the different generational mindsets in their workforce (baby boomers, Gen X, Millennials, Gen Z) will be one step ahead of tackling the technology issue. Let’s not forget, recognising team members are not robots, and that there will be ‘off days’ (especially during a global pandemic) is to be expected. Elite athletes have occasional bad games, and team members will have occasional bad days, yet technology will always deliver their a-game. Organisations that can acknowledge technology being a contributor to the mental well-being of their workforce will win in business in the long term.