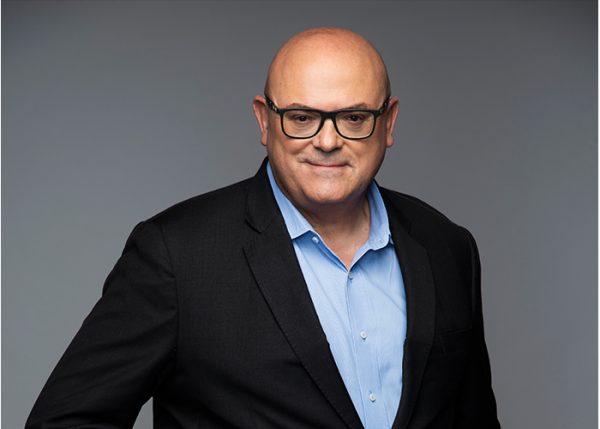 Sport on radio might at first seem a strange choice to have live commentary. It’s a visual medium, right? Well, yes, and no at the same time. Sport is action- and results-driven. It’s all about the moment, so missing a boundary or goal can be the difference for a fan between win and loss, and to live the game a fan must be part of it, to have witnessed the action.

FM radio is an instantaneous medium. It captures the moment as it happens, and as most people consume their radio listening in-car on their commutes to and from work, having continuous coverage of tournaments like the IPL cricket and EPL football makes a big difference for sports fans who miss out on the day and night action because of being at work.

For advertisers, it means a focused audience of sports fans on FM radio, that for the most part is captive in their vehicles and easy to reach. While traditional TV finds it difficult to retain audiences, sport has the ‘balls’ to grow in this market on live radio and offer instant gratification to fans who live on the edge, demanding results from their favourite team. With the rising cost of subscriptions, and pay-to-view never a cheap option, free-to-air FM sport-casting is a great alternative for fans and advertisers alike.

Creating theatre of the mind is the key to getting sport radio right, and the best people at it are those who have played the game at some stage. Their descriptive words and passion for the game are what brings any match to life. So, what is the future of sport and radio? Well, as any football commentator will tell you, it’s an end-to- end game, a match of two halves.