The global launch of Sennheiser’s MOMENTUM True Wireless 2 earphones was slated for Friday, March 13 and went on track just before the Covid-19 crisis exploded. 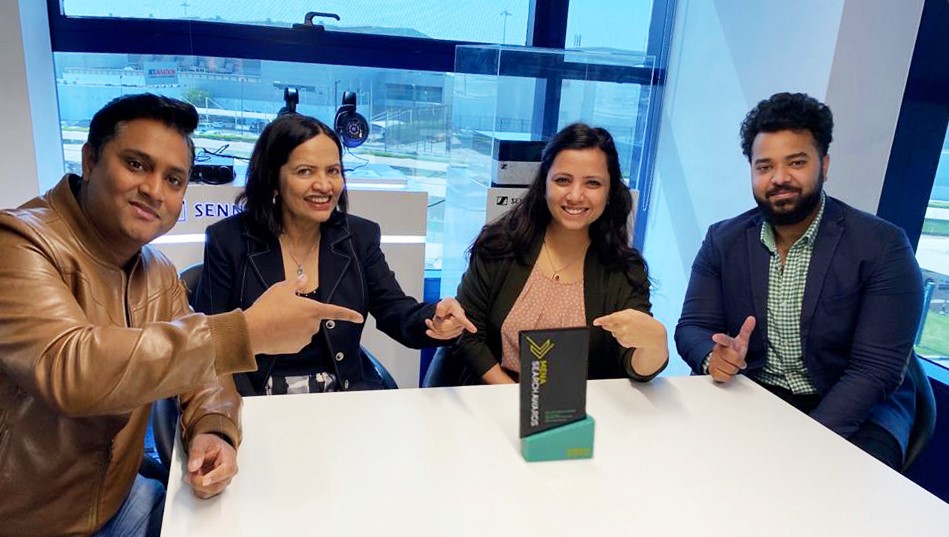 As is the norm with new launches, the MOMENTUM True Wireless-2 earbuds are a result of months of painstaking research to improve areas considered important by users. Sennheiser has always put sound first and so do the new earbuds. Sennheiser identified longer battery life, better noise-cancelling and improved aesthetics as key to being ahead of the market. So, the new MOMENTUM True Wireless 2 earbuds ensure the best possible listening experience at any time with enhancements such as Active Noise Cancellation, refined ergonomics, outstanding battery life that can be extended to up to 28 hours by charging on the go using the supplied case and they’re available in white as well as black.

The Communications campaign was to highlight these three big improvements in Service, Style and Sound of the new Sennheiser MOMENTUM True Wireless 2. To stand out in a market of global brands surpassing each other, the brand used creative content and interactive media to accentuate the differentiation beginning with a teaser campaign to cover two of the touchpoints of service and style before revealing the product and Sennheiser’s trump card – superior sound. 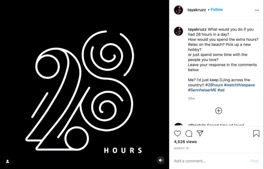 The first feature highlighted was the enhanced service offering – the new outstanding battery. 28 hours of battery life is a huge improvement over its predecessor and better than any competitor. #28 hours campaign highlighted the duration of the extended battery through a leading question – If you had 28 hours in a day instead of 24, how would they spend the extra 4 hours?

The online media and social media campaign had interesting responses ranging from learning a new skill, exercising, and meditating to sleeping more, spending time with family, and so on.

The second Teaser was based on the fact that the Earbuds are now available in black as well as white (the older versions were black only). Talking about Black & White always requires tact and sensitivity and the team had to ensure there was no trace of negativity in the messaging. 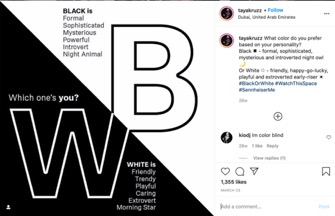 So, we attributed certain personality traits to the two colours – Black and White and asked people to tell us which colour they identified with more. Black was mysterious, sophisticated, stylish, etc.; White was about being innovative, trendy and outgoing. Once again, this was lapped up by fans & followers – online, on Sennheiser’s accounts as well as the influencers’ social handles. We got 100s of responses and interesting comments.

Following the intrigue generated by two very successful teaser campaigns, it was time for launch. On the heels of the March 13 global launch of the product, we rolled out the #DitchTheDistraction campaign. This is based on probably the most important feature of the product – incredible sound quality with active noise cancelling – so the listener can totally keep away all distractions and focus on the purest sound.

We asked people to tell us what distractions they want to ditch from their lives and were inundated with interesting responses — too many emails, negative people, stress, pollution, excess weight on the hips, toxic relationships, etc. The campaign then evolved into a #DitchTheDistraction Challenge with people are challenging each other to ditch negative distractions like smoking, short temper, and the likes.

Overall, the campaign blended creativity with content and interactivity to give a great boost to the launch of the Momentum True Wireless 2 – a testament to the product generating online sales over and above our expectations in the current economy. Recognition for the best low budget campaign at the MENA Search awards hosted on December 9, 2020, was the icing on the cake. The award was jointly won by the Digital Creative & Social media company Arcs & Curves, The Revelation PR for influencer and media relations support and Sennheiser Middle East.