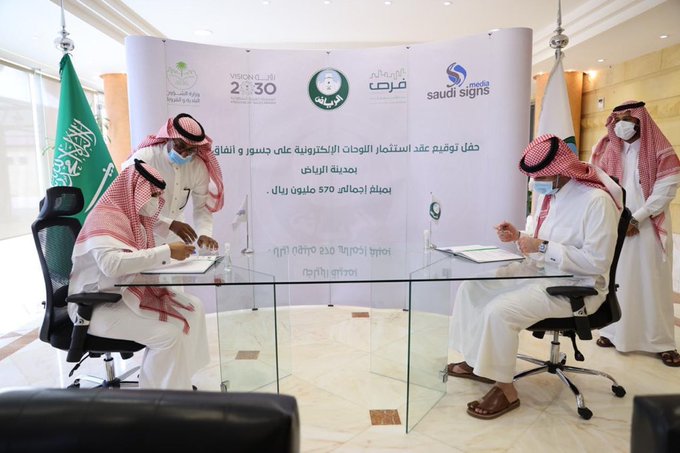 OOH company Saudi Signs has signed a contract worth more than SAR 570m ($152m)with the Riyadh Municipality. The company says the deal is in line with the G20 forum for international economic cooperation and Saudi Arabia’s 2030 vision to diversify the economy and reduce the country’s dependence on oil.

Calling it “the largest investment contract for the Municipality thus far”, Saudi Signs will place billboards across 76 prime locations in the heart of Riyadh including major connection points such as 38 of the city’s key bridges and tunnels. The project includes a number of medium- and large-format digital screens in various areas across the capital. Saudi Signs says this means it has the most extensive reach and highest number of digital displays in the Kingdom.