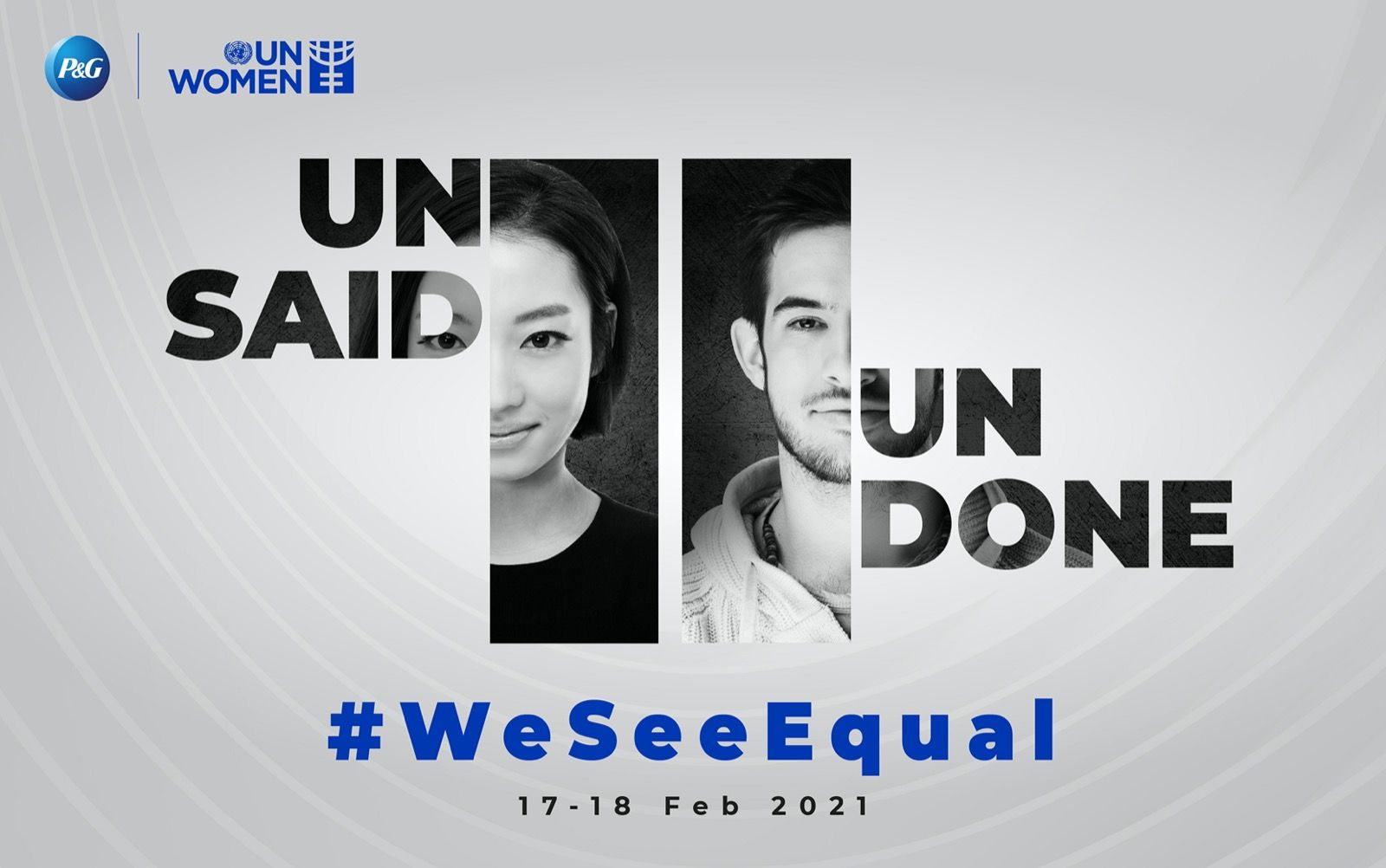 Procter & Gamble (P&G) reiterated its commitment around a number of initiatives that will promote gender equality during the annual #WeSeeEqual Summit – part of the company’s citizenship focus on being a Force for Good and Force for Growth. Hosted virtually for the first time, the event saw distinguished advocates and personalities from private and public sectors come together to address the challenges of gender and women’s equality, which have been severely impacted by the pandemic.

Omar Channawi, CEO, P&G Middle East, East and West Africa and general export markets said: “P&G places great importance on helping to create a gender-equal world. With a clear sense of purpose, we work together with our partners to spearhead action and strengthen our commitment to gender equality. A significant part of effecting change is encouraging dialogue to uncover insight and solutions. The annual #WeSeeEqual Summit is an important event dedicated to celebrating the achievement of women, while sparking conversation and encouraging action and behaviours that help drive diversity and inclusion across the Middle East region.”

Under the theme ‘#Unsaid and #Undone’, the summit brought together leading voices on Gender Equality to challenge the current discourse and commit to the actions needed for progress. Held in partnership with UN Women, the third annual regional #WeSeeEqual Summit engaged business leaders, government officials and celebrity influencers in candid conversations around gender equality – the focus of UN Sustainable Development Goal #5 – as well as discussions around strategic actions moving forward to address gender inequality. P&G pledged sustained, intentional action to accelerate progress towards gender equality.

The following announcements were made during the summit:

P&G has been steadily working to improve gender equality by leveraging its unique strengths. Some of P&G’s achievements globally and in the region include:

Internally, P&G has been a proponent in promoting active discourse on gender equality, both within the organization as well as with communities across the region:

P&G is supporting wider efforts to ensure that we move the issue of gender to the top of the region’s priorities in 2021 and beyond. The #WeSeeEqual Summit was led by an impressive and geographically diverse group of women supporting, monitoring, reporting and driving progress on the gender diversity goals through an inclusive platform. In addition to the declarations, the 2021 Summit also saw the establishment of the P&G Young Leaders Council, which serves to advise the company on gender equality matters internally and externally.

P&G is advancing gender equality through various initiatives region-wide as part of its ongoing commitment to equality and inclusion and is part of the Company’s efforts to deliver ‘2,021 Acts of Good in 2021. As one of the world’s largest advertisers, P&G and its brands will also continue to leverage their influential voice in media and advertising to drive further awareness, tackle gender bias, spark conversations and motivate change.