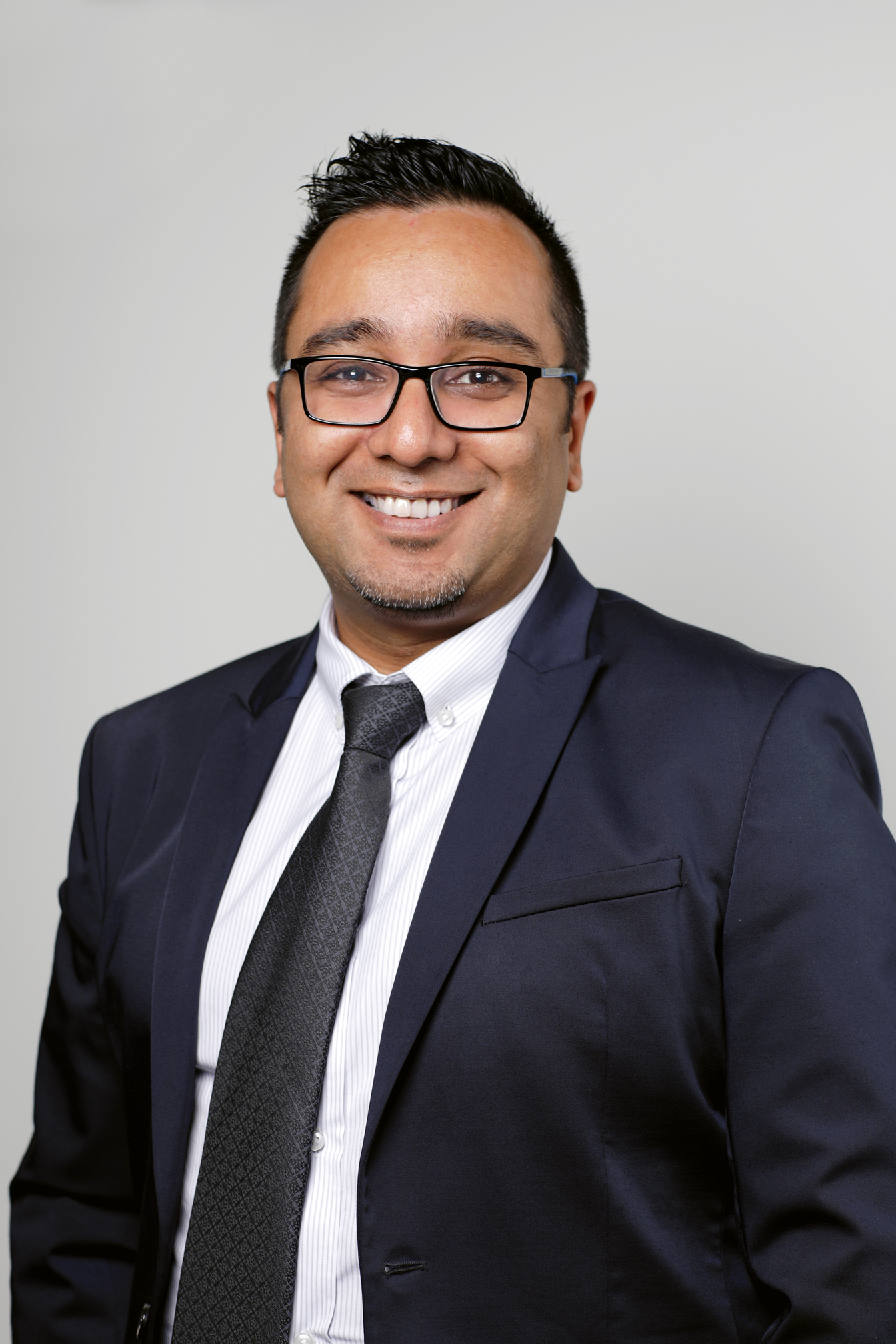 Whether brands should shift their entire marketing strategy to digital media is a question that marketing managers and planners have to confront almost on a daily basis, with no easy answers.

Let us go back to the origins of advertising, which can be traced back to ancient Egyptians who used papyrus for sales messages and wall posters. There have been discoveries of political campaigns and commercial messages in the ruins of Pompeii and Arabia. Wall painting, an early form of out-of-home, is another ancient advertising medium that we see even today in many parts of the world.

The 1900s saw print advertising become a major force in capitalist economies, with newspapers and magazines being the most penetrative mediums available. This trend continued unchallenged until the advent of inexpensive, universal internet access, particularly with the advancement in smartphones and ‘big data’.

Today it is possible to target audiences based on their interests, lifestyle and spending habits. Sitting in my home I could be exposed to a different set of advertisements on my smart TV, watch, phone and tablet than a neighbor consuming the
same media in his living room. The options available to advertisers are unprecedented.

But does this render advertising on traditional media ineffectual? Studies suggest otherwise.

Print ads are trusted more and continue to have far more influence than digital ads, according to recent eMarketer.com studies in Germany and the US. Respondents placed much higher trust in newspapers and magazines (54 per cent) than in advertisements seen on websites (16 per cent).

Several studies using neuroscience and functional MRIs also suggest paper beats digital in stimulating a vital area of the brain that holds the basic circuitry for decision making, and elicits an emotional reaction. Trust and emotions drive consumer purchase intent, and most research points to buyers placing more trust in newspaper advertisements, and the least on social media ads.

Luxury brands continue to spend a far higher chunk of ad spend on print media, as compared to digital. Makers of high-end, luxury products such as jewelry, watches and high-end fashion brands spent almost three quarters of their ad budgets on print advertising in newspapers and magazines last year, and will continue to do so this year.

Some studies say the average time spent reading a print magazine is almost an hour, something that digital simply cannot match. Magazines also offer unique benefits perfectly suited to luxury brands, including trust, value and relevance among their target audience. None of which can be adequately addressed by digital impressions and click-throughs.

What print doesn’t do, however, is make it easy for you to share your favourite articles or spark discussions. It doesn’t allow reader engagement, nor does it build dialogue the way digital media does. It often also carries a lot of wastage, unlike digital mediums where audience targeting has become an art form.

Media owners such as The New York Times and The Guardian have effectively maintained their reach through print and digital mediums and have become the most popular sources for news as it happens. The Guardian has seen a seismic reader migration, with its print circulation declining by almost half, while its online reach makes it the second most visited English news site in the world.

These trends, of course, vary by region.

Print circulations have held their strength in many parts of the world. In India, for example, the two leading newspapers (The Hindustan Times and The Times of India) still print more than 6 million copies a day, combined. Japan, considered the birthplace of latest technological innovations, has three newspapers that sell a total of 32 million copies every day, a penetration rate of 25 per cent of the island’s 127 million population. Considering Gulf News has a 1.5 per cent penetration of the UAE population, it’s easy to see why print media continues to thrive in some markets around the world.

This is also the case throughout much of the Eastern Hemisphere, including important markets such as Singapore, China, Indonesia and East Africa, which have long-established quality newspapers churning out hundreds of thousands of copies accessed by millions of readers daily.

Then there’s the revenue. The New York Times – the most visited news site globally – continues to earn twice as much from print as it does from digital advertising. The Economist, which has a weekly circulation of 1.5 million copies, has a similar split. The difference is even bigger in Asia where the ad spend with The Times of India is split 80-20 in favor of print.

Digital advertising, by nature, is an ever changing and evolving medium. With all the internet security issues and the rampant click-fraud, digital advertising has its own share of hurdles to overcome. Click farms, fake impressions, domain spoofing and site-bundling may deliver numbers, but without emotions these numbers do not elicit a purchasing decision. Fake numbers may look great on media plans but fake consumers do not buy products. The numbers-vs-emotions argument is just as important as the quantity-vs-quality reasoning.

Traditional media, in many international markets, continues to be extremely influential. For many advertisers, integrated digital and print campaigns make sense, as the mediums complement one another and together they multiply the brand visibility and effectiveness. An informed international marketing approach therefore takes into account all of the above: the media consumption habits for different geographical locations and cultures, the advertiser’s message and the right brand projection designed to evoke measurable responses. In some markets this can be achieved by digital advertising alone, while in many others it can only be achieved with the right balance between digital and print media, and parity between numbers and emotions.