As FIFA’s official airline partner for the 2022 Qatar World Cup, Qatar Airways celebrated the universal language of football by shining the spotlight on fans and the unforgettable journeys leading up to the tournament. The energetic and exciting video commercial combined the airline’s firm belief that sport is a universal language which unites fans and transcends barriers with an iconic soundtrack, featuring the football favorite ‘We Will Rock You’.

As an official sponsor of the World Cup, the national carrie of Qatar wanted to celebrate the world’s most popular game by bringing millions of people from all over the world together in Doha.

The choice of a timeless, globally recognised anthem as the soundtrack for the campaign showed how music, travel and football can bring down barriers and borders and bring everyone together in a shared celebration of magic and emotion.

For billions of fans around the world, football is an emotional experience, and Qatar Airways wanted to tap into that emotion by building strong associations between the brand and universal values of humanity, teamwork and belonging, and to conjure up the joy and excitement that travel and sports both bring to everyone who experiences them. 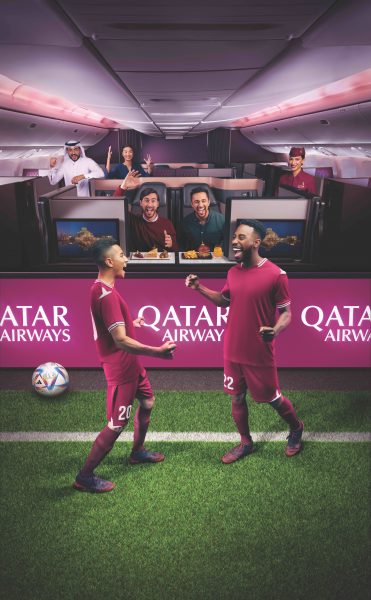 The first audience refers to those people who are likely to travel internationally. Using the advanced targeting capabilities of Facebook and Instagram parent company Meta, Qatar Airways focused on its key source markets in the Americas, Europe, Africa and Asia.

The second target group represented the billions of football fans around the world. Only a few million would get to see the World Cup live in Doha, but the campaign aimed to spread the anticipation, emotion and excitement much further.

The campaign had a lot of moving parts. Qatar Airways worked with Meta’s Creative Shop, as well as a number of creative agencies and production companies to ensure the campaign came to life across Meta’s family of apps in a way that felt authentic and relevant to its target audiences.

Building on the global TVC, the teams produced Reels and Stories that captured the intent and emotion of the original video, while tailoring it for different media consumption moments in people’s lives.

On the campaign’s landing page, visitors could explore Qatar Airways’ flagship Business Class Qsuite product in the brand’s own metaverse – dubbed the Qverse. There was high engagement with the campaign across both Instagram and Facebook, with visitors using the gamified experience to discover the unique features of the award-winning Business Class product, placed virtually in the middle of a World Cup Stadium.

This deep engagement in a virtual environment meant that people were able to have a first-hand experience of the truly innovative Qsuite.

Meta’s Marketing Science and Measurement teams worked with Qatar Airways’ brand tracking team to design an end-to-end measurement framework for the campaign. This enabled the teams to assess the impact of multiple formats. It measured the impact of Reels, Stories and creator content as well as the primary hero video. Reels and Stories resulted in 80 per cent lower costs for brand awareness lift. 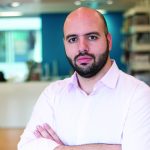 “Activating global sports sponsorships on Meta combines the power of social networks and mega sports events to bring the world together. Partnering with Qatar Airways, a global sponsor of the FIFA World Cup Qatar 2022, helped us bring the emotions and magic of the event to millions of people around the world. The explosive growth of Reels and short-form video on Meta’s family of apps and services provided a highly emotive and engaging surface to connect with fans across the world. It also connected the excitement and anticipation of this global moment with Qatar Airways. Ultimately, this connection drove significant increases across all brand metrics for Qatar Airways including recall, awareness and affinity.” 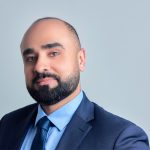 “Partnering with Meta and using innovative formats like Reels allowed us to cement our position as the Official Airline of the Journey for the FIFA World Cup Qatar 2022 with people around the world. The power of football to bring people together, music to excite everyone and Meta delivering this passion and emotion to our target audiences were all key to increasing our brand awareness and ad recall metrics.” 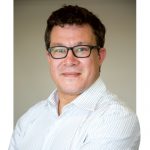 “This campaign did what good campaigns do best. It took a solid TVC and leveraged it through social and digital channels. This means that is spoke to all sorts of people – travellers, football fans and more – at a variety of touchpoints, reinforcing itself each time. The Qverse execution is a great way to both show Qatar Airways’ forward-thinking credentials, and to allow its followers to experience the Qsuite, and of course the campaign is now stuck in my head [claps hands, stomps feet, imagines full stadium following suit].”