Pick of the quarter: Pepsi pays a musical tribute to Saudi Arabia

Pepsi has long been known for its connections with music, an association perfectly in tune with the brand’s ability to unify artistic expression and youth culture. It has used music as a platform and passion point for more than half a century and has previously partnered with iconic artists and legacies across the globe and in the region. Music can bring us together even when we’re socially distanced.

In its recent Hay Hal Sot campaign, Pepsi set its sights on one of the most important demographic groups in the region: Saudi youth.

Pepsi wanted to celebrate the region’s diverse talent and rich culture, bringing people together to experience the musical canvas of Saudi Arabia. It wanted a campaign that could help push the limits of creativity and create connections between the brand, artistic expression and youth culture.

To make this connection, Pepsi and Dubai-based independent agency Face to Face teamed up with Arab megastar Hussain Al Jassmi to create a campaign celebrating the beauty, nature and traditions of Saudi Arabia.

The scale of the campaign would have been a challenge even under normal circumstances, but the need for social distancing and Covid-19 safety protocols presented extra hurdles. It was shot on location and celebrates Saudi’s diverse talent and rich culture. The campaign helped bring people together to experience the musical canvas of Saudi Arabia, combining the old and new beats of the Kingdom.

The campaign’s creativity didn’t stop at the creation of the song and the video. The media itself was designed to pull in as many people as possible to the ‘grand moment’ of the song’s launch.

Facebook worked together with Pepsi and its partners to amplify the campaign. Facebook’s Creative Shop helped the Pepsi team with mobile-first ideas to elevate the campaign by leveraging consumer behaviour insights on Facebook and Instagram. The Creative Shop team were part of multiple brainstorming sessions. They shared mobile production practices and media recommendations.

The campaign generated support and love from all around the region, particularly among Saudi youth.

In the first week the song garnered more than 2 million views on Pepsi’s social channels. There were 193 media clippings across the region, driving an estimated reach of more than 198 million.

Music is free to travel even when people cannot. The song and the campaign invited people to experience the old and new beat of the Kingdom and create smile-worthy moments from the comfort of their own homes. 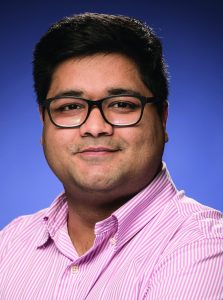 “The main objective of this campaign was to find an angle that resonates with the youth to reach them and engage with them at scale. Music plays an integral role among the youth, and PepsiCo built on this to celebrate the region’s diverse talent and rich culture. On one hand, this successful campaign reiterates that Facebook is where youth connect to discover content that inspires them and where brands can reach them at scale; and on the other hand, it also confirms the importance of digital-first content. We were very happy to see Pepsi leveraging digital-first ideas and developing fit-for-mobile content to build this strong connection between the brand and youth culture on Facebook.” 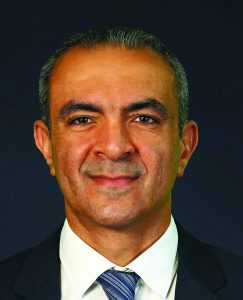 “As a brand, Pepsi has always been passionate about pushing the limits of creativity and making people smile. This campaign celebrates the power that music has in bringing people together. Having Hussain Al Jassmi and Prince Badr Bin Abdul Mohsin lend us their vision allowed us to build an authentic cultural experience – elevating storytelling and allowing us to bring a vision to life that was not only enjoyable but also empowering. Ultimately, for me, the biggest takeaway is that an authentically told story will always resonate.” 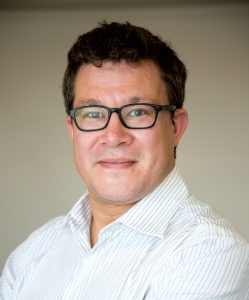 “The first thing I liked about this campaign is that it’s a catchy tune, pure and simple. The video itself is full of energy and really highlights the changing and progressive face of modern Saudi Arabia. This is a campaign that would have looked very different even two or three years ago, and it’s impressive that Pepsi has capitalised on the sense of progress, excitement and optimism that is pulsing from the kingdom right now. That they have managed to do this in a digital-first, multi-channel campaign involving a lot of people working within Covid-19 safety boundaries is even more impressive. But the message is spot-on for these challenging times: music can bring us together even when we are apart.”