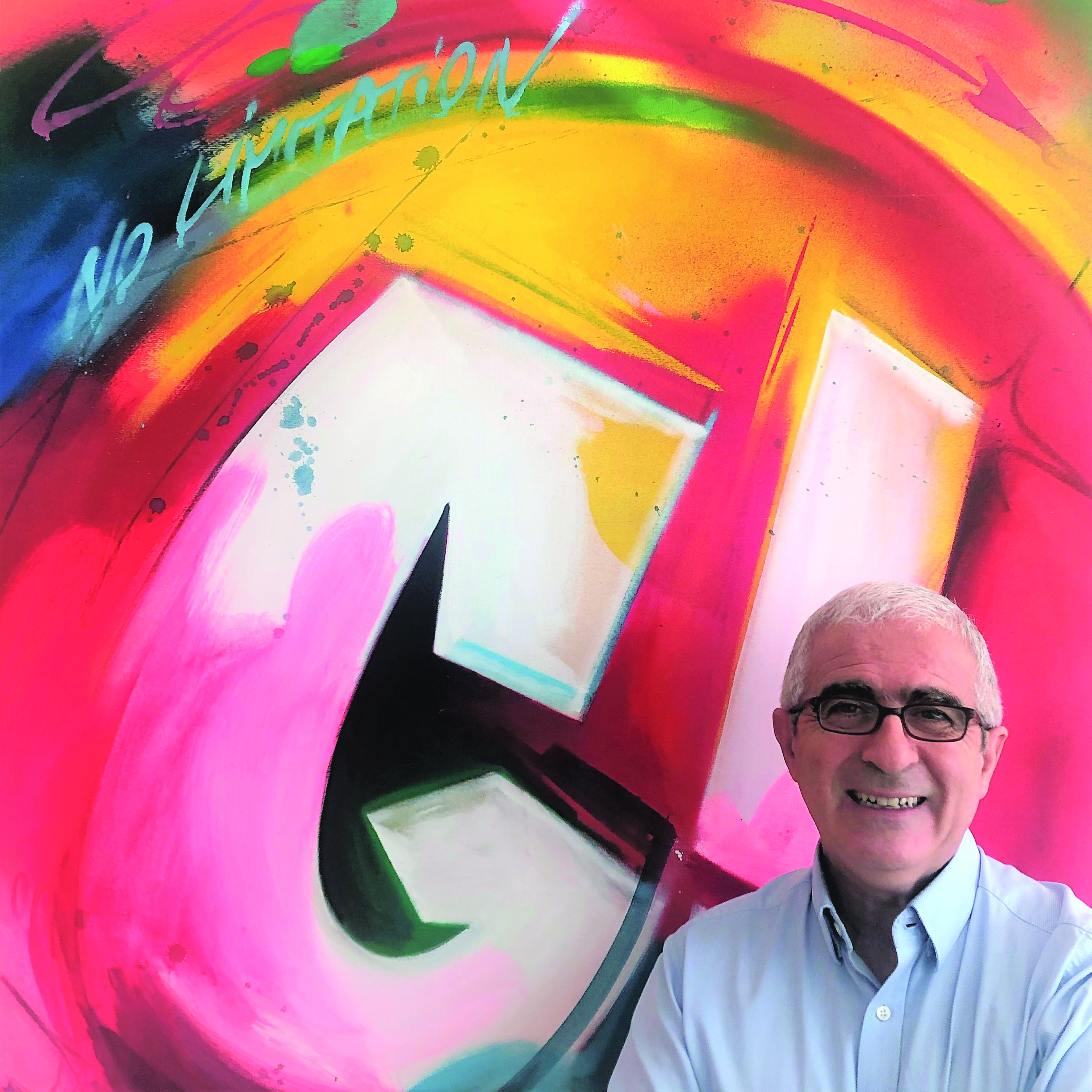 FIFA World Cup 2018 was a great success for advertisers that decided to hop on to it.
Indeed, the awaited sporting event brought together 4 billion cumulative viewers worldwide (1 billion for the final). So, it is the perfect opportunity for advertisers to reach their objectives.

This year-end, this opportunity presents itself again in a unique business context for the region: the World Cup is happening in Qatar.

To measure the importance of placing yourself as an advertiser on this event, here are three of the Middle East key figures of the 2018 World Cup: 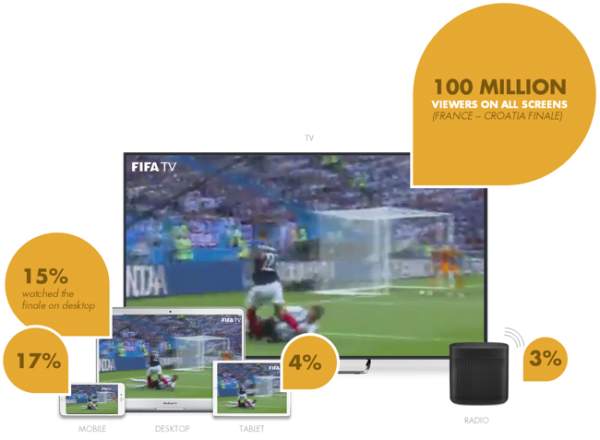 Which targets can advertisers reach?

In the Middle East, 8 out of 10 people watched at least some of the 2018 World Cup, proving that the football World Cup is an event everyone feels concerned about and interested in. In short, if you are willing to reach core sports fans, event enthusiasts, families, couples and more, FIFA World Cup is the way to go.

To address your targets properly during this key moment, there are three important steps to follow:

First, ensure perfect timing by placing yourself on the most important games when your target audience is most connected and focused. Focus on your close to your target group’s heart country’s team games, and pursue your campaign until the semi-finals and finals to maximise your visibility.

Then, bet on multi-lever activations on digital and traditional media to reach your targets and ensure maximum coverage: take advantage of the power of digital TV, video, display, search, social and more to adapt your message and touch the right people, at the right time, with the right format.

Lastly, innovate for maximum impact. Whether you already have a well-defined media plan to activate or are looking to build a fully integrated communication strategy, double your efforts to stand out from the crowd.
Inform yourself on in-game ads, amplify your social media posts or opt for a 360° strategy. 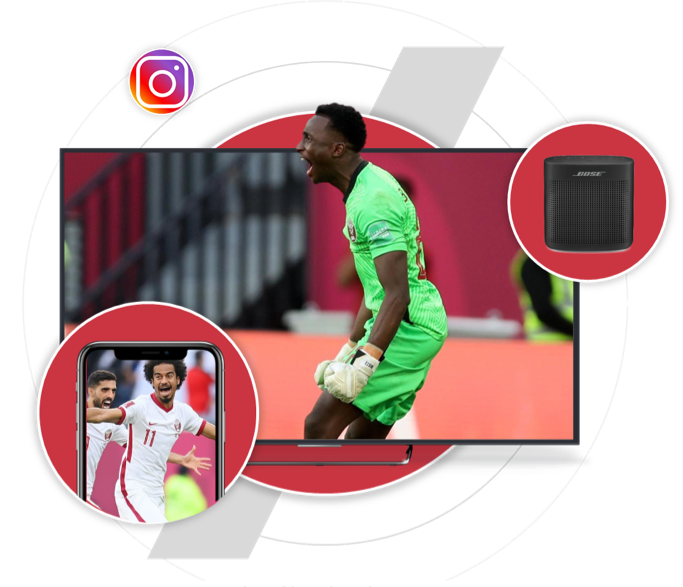 In short, FIFA World Cup 2022 in Qatar is the perfect opportunity for advertisers to reach their objectives and maximise their results. But to ensure the benefit, now is the time to prepare the campaigns to be ready in time.