Outdoor marketing has been a game-changer for Danube, writes the group’s founder, Rizwan Sajan 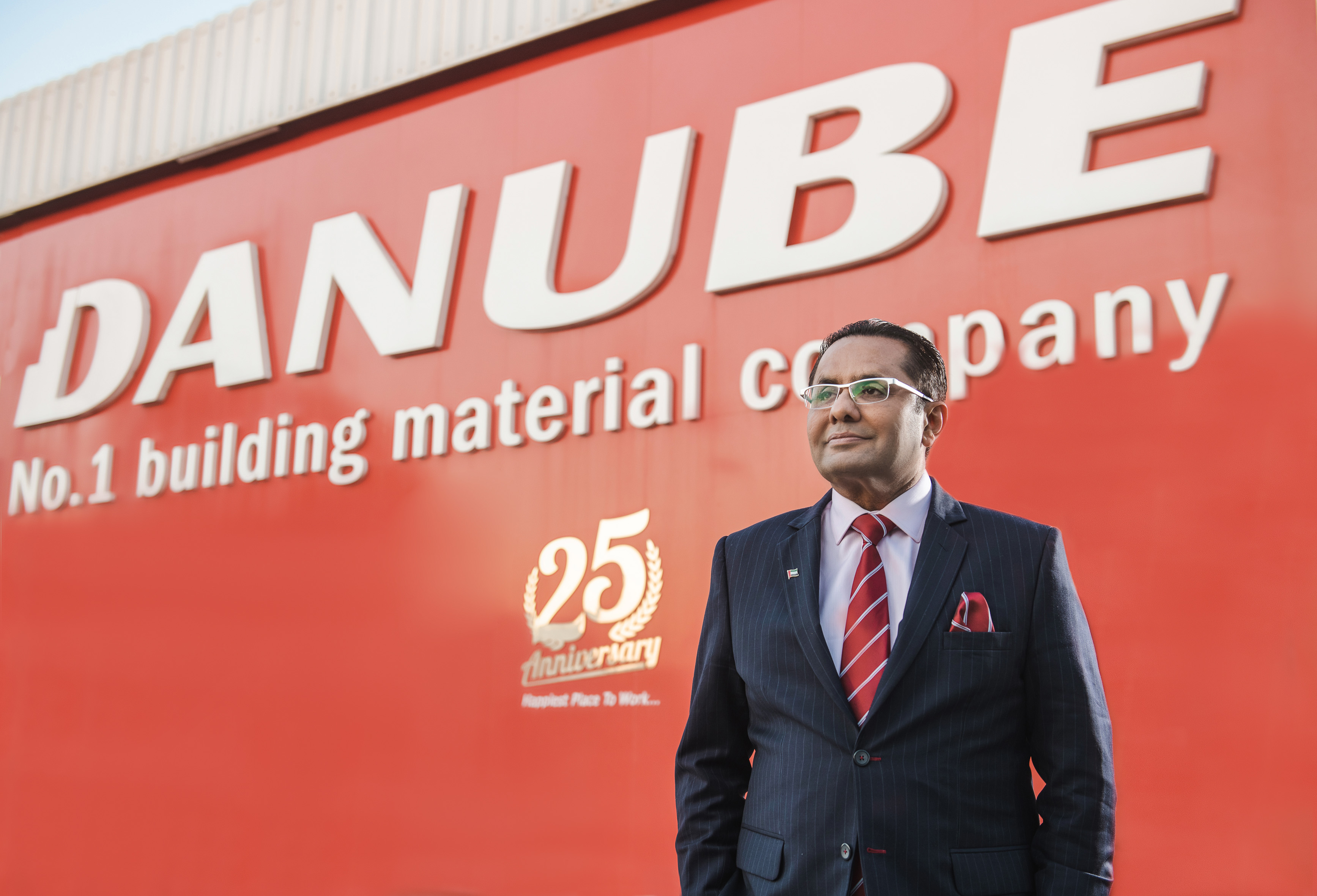 Marketing is both art and science. There are plenty of studies available on consumer behaviour that the manufacturers and marketing agencies of fast-moving consumer goods (FMCGs) rely on when launching a consumer product. If applied properly, marketing creates wonders in the minds of consumers. But the key is to spend money wisely and place your branding where you get the maximum eyeballs.

When Oppo launched its phones, it promoted the phone as ‘The Selfie Expert’, trying to appeal to the millennials or Gen Z , who are more into selfies. Oppo got what it wanted: the market share in South Asia and other parts of the world, at the expense of its rival brands. Now you will see Apple mostly focuses on the quality of photography and videos when promoting the latest iPhone models – as most youngsters use smartphones to create videos for social media, padded up with popular music.

Over the last decade, advertisers have shifted their focus to digital marketing and social media marketing, which has been working very well for consumer products and services. Companies have shrunk their print and outdoor media budgets and have diverted them to digital marketing, more specifically Google, YouTube, Facebook and Instagram. We have our share of the budget going to the digital marketing channels as well.

However, our experience shows that outdoor and print media still have the power to not only generate leads but also convert leads to sales. We have seen this with Danube Properties. I believe outdoor media will continue to remain a powerful marketing format.

There are multiple options one could look at when it comes to outdoor marketing and branding – including building roofs, building wraps, moving media such as bus wraps or taxi wraps, standalone billboards on highways and street lampposts, among others. However, we had other ideas. We chose the bus-stands.

We have been lucky with our outdoor marketing strategy. Early enough, we had struck a deal with the Roads and Transport Authority (RTA) of the Government of Dubai to secure a concession for using all the bus stops for outdoor marketing purposes for our products and services – be it Danube Properties, Danube Home, Milano or Casa Milano.

So far, it has worked well. Every time we launch a new project or a product, we promote it through the RTA bus-stands. Not only do commuters gather there, but they are noticed by every passenger in vehicles that pass by the bus-stand.

The response is tremendous. Every time we launch a new project and advertise through RTA bus-stands, the job is almost done. People call our sales team about the new project and ask when we are offering it for sale.

Only last month we opened our latest project, Opalz, for sale. The same day,it was snapped up by property buyers, brokers and investors. All 575 apartments were sold on the same day, and when we held a press conference to announce sales in the evening, it was already sold out. We had to change the press release from the launch of the project, to ‘sold out on launch day’.

This was mostly powered by outdoor marketing, as we didn’t advertise much in other media. The campaign had been running for a few weeks on RTA bus-stands. And it was sold out.

Now, one might think Opalz is an exception. It is not. We launched and sold out four projects in a year, from October 2021 till September 2022. The last three projects were sold out within just a few days of launch, and most buyers have come to buy after seeing them on the RTA bus-stands. The outdoor advertisement on RTA bus-stands has worked better for us then all other media.

The other media that helped build the Danube brand for a long time is the print media – especially from 2003-04 onwards when we started to spend heavily on print media publicity. It is our presence in the daily newspapers and mainstream magazines that made us famous and repositioned our brand in the hearts and minds of people. Before then we had been seen as just a building materials supplier
or a B2B brand.

From 2013, Danube Home came into existence as a B2C brand, and then Danube Properties was born as the real estate developer. Both needed to appeal to consumers. Overall, we found greater value on outdoor and print media (which is unfortunately fast declining).