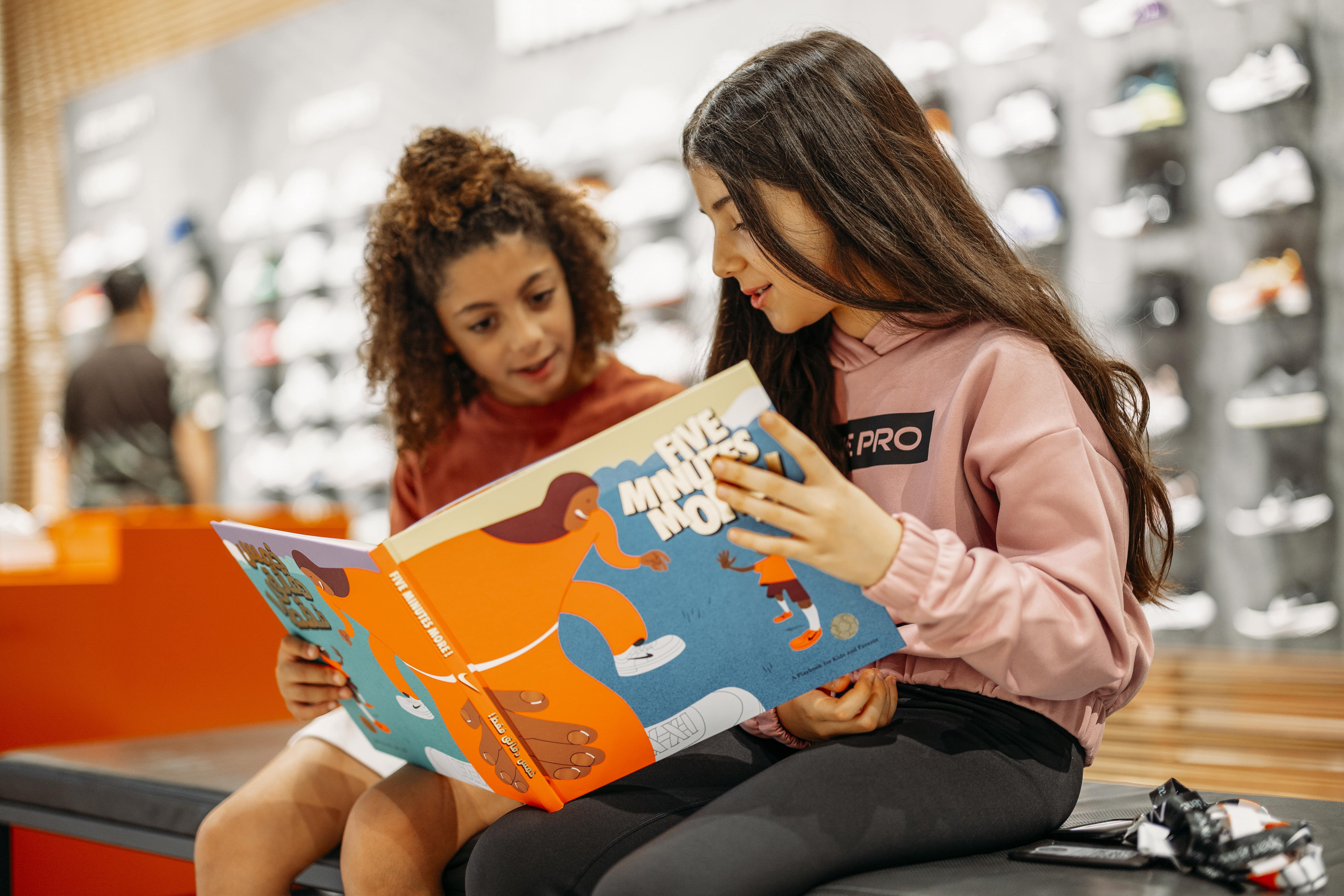 New research, conducted by YouGov and commissioned by Nike Middle East, has been revealed to understand the perceived benefits of kids in the UAE and KSA playing sports. Ahead of the launch of Nike’s new playbook entitled ‘Five minutes more’, the research aims to underscore the relationship that kids have with sport, and to educate parents on how to ‘plan for play’.

The survey, undertaken by 1,010 parents across the UAE and KSA, found 79 percent of parents in the UAE and 62 percent in KSA thought the main benefit of having their children participating in sport was for physical fitness and/or development. The findings show that there is still an age-old perception that sport is only done to remain physically fit, whereas Nike want to demonstrate that there are many transferable skills kids can learn from doing sport.

The survey was conducted as part of Nike’s ‘Sport is never done’ campaign, aimed at highlighting lifelong benefits of physical play for kids. As part of this, Nike Middle East has published a playbook called ‘Five Minutes More’, which invites parents and kids to discover the benefits of sport together by combining interactive storytelling with practical advice on how to ‘plan for play’.

Parents in the UAE and KSA are aware of some of the benefits of doing sport that Nike aims to highlight in the playbook. It was identified in the same survey that general wellbeing, mental health and social interaction were among the top benefits of having kids participate in sports. The survey also highlighted that 44 percent of parents in the UAE and 36 percent in KSA see that sport allows their kids to learn the feeling of winning and losing, additionally 31 percent in UAE and 29 percent in KSA recognized that sport lets their kids understand the importance of persistence and determination. The playbook aims to bring these skills to the forefront of the conversation with parents.

“The survey showed us that there is still a perception that sport is only done to remain physically fit when the reality is that there are so many additional transferrable skills kids can master to help them thrive in their adult lives. We want to raise awareness of sport-related benefits beyond just the physical and draw greater focus on essential soft skill development that equips kids with the tools to be successful. ‘Five minutes more’ was manifested out of passion and a proven belief that collaborative play and interaction between parents and kids accelerates cognitive development in a fun and engaging way,” said Mohamed Bodiat, SVP brands, sports from GMG, Nike’s official distributor in the Middle East.

‘Five minutes more’, aptly named after a phrase most parents have heard from their children on at least one occasion, showcases the relationships kids have with a variety of sports including skating, climbing, running and breakdancing. The playbook is designed for kids and parents to read together to show parents that their kids can learn courage, creativity, confidence and many more life skills, through participating in sport.

The complementary book will be available in hardback from select Nike stores across the region and the digital eBook can be downloaded from 25 October 2022 through www.nikeneverdone.com.