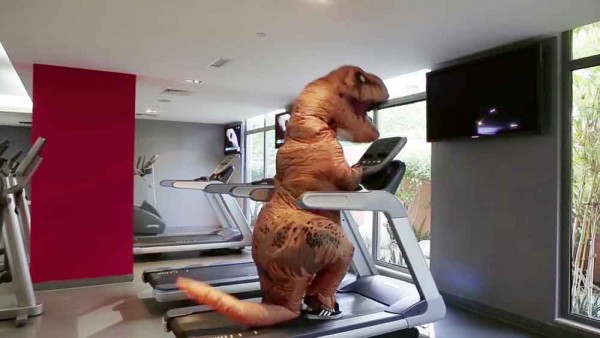 Independent social and digital agency Netizency has won the  brief to develop online content for taxi-service giant Uber across the GCC and the Levant.

The agency was appointed by the in-app taxi service to the newly created account following a pitch.

Following the win, Uber released the first campaign developed by Netizency on Facebook to promote its Halloween costume delivery deal.

The one-minute video was shot in and around the agency’s office in Dubai Design District and humorously features a number of Halloween costumes such as a dinosaur.

Fadi Khater, founder and managing partner at Netizency, said: “We are reinventing the content creation assembly line and moving it all back into the agency; all the way from developing the content brief based on a customer comment or conversation, to having in-house photographers, videographers and cast.”

Founded by Khater in a Doha hotel room in 2011, Netizency has grown to house 17 people, working with clients such as Dubai Properties, Google, Enoc and Volkswagen in Dubai, as well as clients  in Qatar and Saudi Arabia.

As well as content, Netizency also has capabilities in media buying, analytics and social listening.