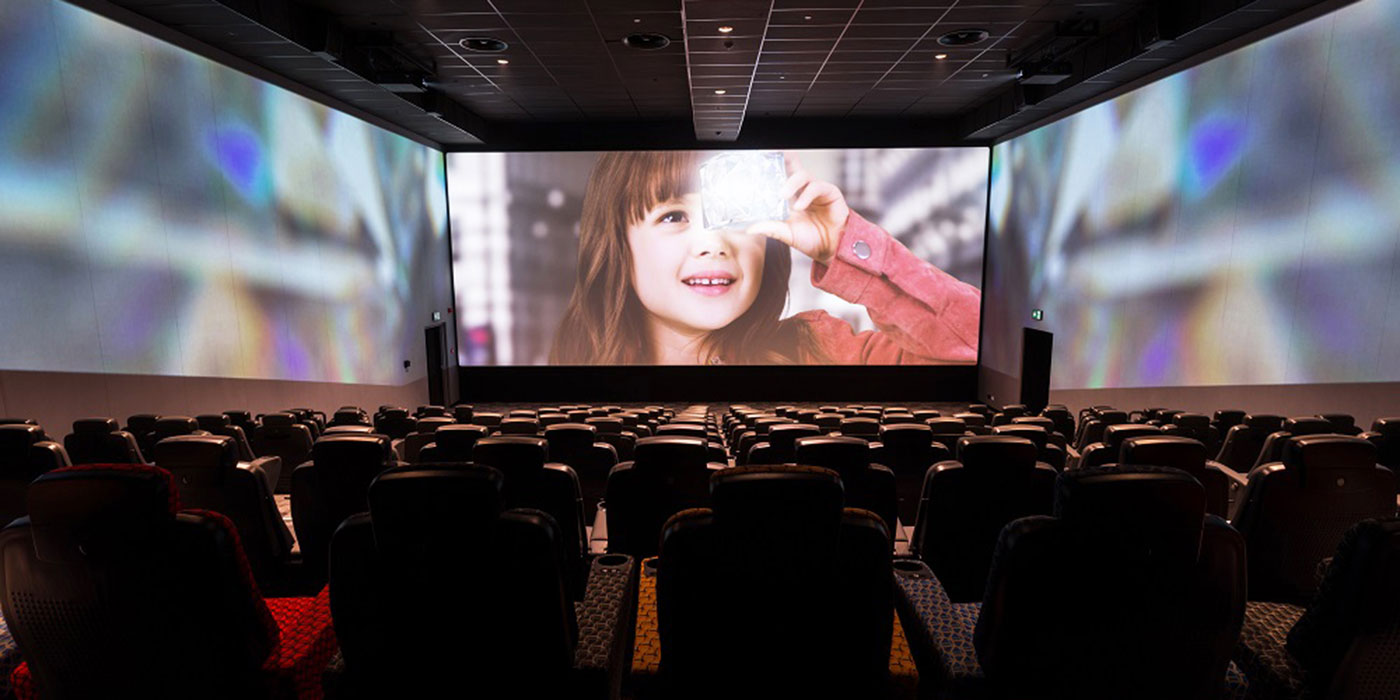 Motivate Val Morgan has signed an exclusive advertising sales partnership with Muvi Cinemas for their cinema locations across the Kingdom of Saudi Arabia.

Muvi Cinemas – owned and operated by The Next Generation Company, is the first and only home-grown cinema brand in the Kingdom of Saudi Arabia. Having opened its first cinema at Mall of Arabia in Jeddah on 10th August 2019, the cinema exhibitor plans to launch 250 screens across the Kingdom over the next 24 months – offering customers a range of cinema experiences, which include: SCREENX, Junior, Suites and bespoke Xperience.

Motivate Val Morgan presently has exclusive advertising partnerships with 7 other cinema exhibitors across UAE, Lebanon, Oman, Egypt, Qatar, Bahrain, Kuwait and Saudi Arabia, and a circuit of over 580 cinema screens.

“Our continued expansion into The Kingdom of Saudi Arabia is key to fulfilling our business objectives. We are pleased to be associated with Muvi Cinemas and look forward to a successful partnership for many years to come,” said Ian Fairservice, Managing Partner of Motivate Media Group.