Motivate Val Morgan’s Senior Sales Manager - UAE, Pavan Deshpande shares his thoughts about the effect of COVID-19 on cinema, and how the industry and business will look post-pandemic. 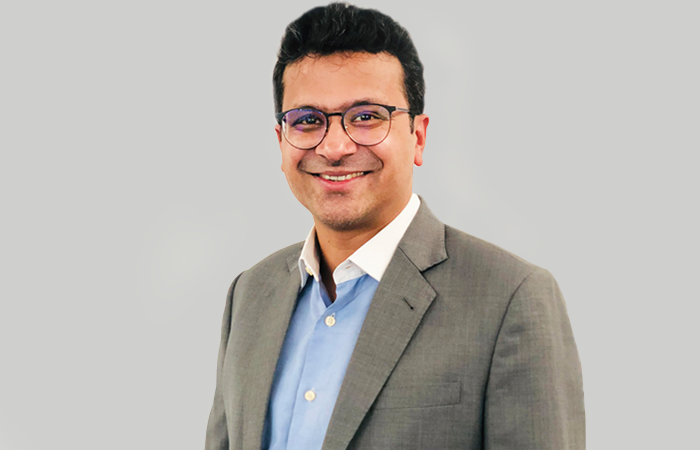 Cinema advertising has been in existence since the 1900’s, which makes it one of the oldest mediums of advertising that has survived and one that remains relevant over many years, mainly because of innovation. If you recall, advertisements in cinema were stitched together rather haphazardly in the past – with static slides sometimes appearing upside down, corrections made using a pen and slides having scratches from repeated usage. Advertisers also engaged audiences by means of merging their message with onscreen trivia that caught the attention of audiences, but these too eventually became outdated. Therefore, over the years; the medium has had its fair share of unique challenges, which have been overcome time and again through innovation.

Similarly, movies have evolved. the world’s earliest motion-picture film was shown to a select audience in 1888; a short film titled Roundhay Garden Scene, directed by French inventor Louis Le Prince. Fast forward to the 21st century, when movies are made with massive production budgets, utilizing cutting edge technology and earn more than twice their budget in box office revenue.

In my opinion 2020 is the toughest year for our industry and business. The rapid spread of COVID-19 around the world that led to a complete shutdown, in turn meant studios deferred new movie release dates pushing them to the latter part of the year, and in some cases, further along in 2021. In UAE, cinemas were asked to close in March as a precautionary measure to curb the spread of the virus and have only recently re-opened, showing previously released content. The lack of fresh titles currently means admission numbers in 2020 are not going to be consistent when compared to previous years. This has not only pulled down box office revenue, but has also impacted advertising revenue.

However, a drop in revenue cannot be solely attributed to the lack of content, for the COVID-19 pandemic has negatively impacted the economy at large – businesses aren’t making profits which has forced them to take drastic steps such as pay cuts and layoffs, which in turn results in a negative sentiment and a sense of insecurity among people, which further contributes towards the cut down on expenses.

Now, after over 3 months, life seems to be going back to normalcy with restrictions being lifted and businesses starting to reopen – I guess all of us have realised the need for life to move forward! Hollywood studios have announced new release dates for a number of blockbusters in 2020, which include Tenet, Mulan and Wonder Woman 1984 to name a few, and we hope others will follow soon.

As the coronavirus phases out and more movie theatres start to reopen, cinemas will see an increase in audience admissions as the medium is a socially immersive experience and a preferred medium for watching the latest blockbusters. Cinema is truly one of the ‘last frontiers’ in terms of offering advertisers an uncluttered environment to convey a message. Sitting in a cinema theatre may only be for a few hours a week, but within this time, people aren’t working on laptops or tablets, nor looking at their phone while the radio or TV plays in the background. Cinemagoers are some of the most engaged audiences in the media mix, and cinema as a platform for advertising has been proven to deliver higher ad recall time and again. Thus, I am confident that ad revenue too will see an upwards movement in time to come, but until then, we have to be patient and trust in the medium that has not only survived a host of challenges, but delivered results over the years.