A one-year agreement will see the company’s digital arm roll out over 20,000 pieces of content on Facebook Watch. 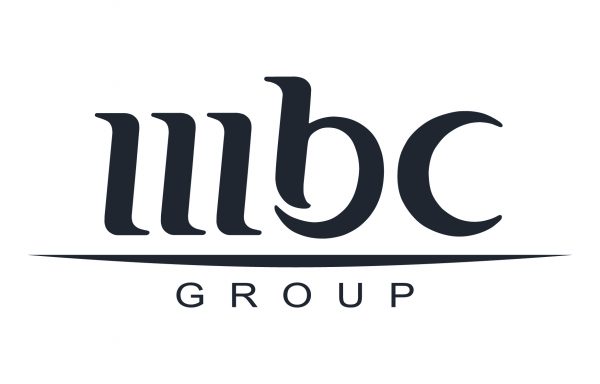 MBC GROUP announced an exclusive entertainment partnership with Facebook MENA to develop video content for Facebook Watch that will provide viewers with access to over 20,000 videos from some of the most popular shows from across the region.

The one-year agreement will see MBC GROUP’s digital arm share over 20,000 pieces of content across its various Facebook Pages including MBC1, MBC2, MBC4, MBC MASR, MBC DRAMA, MBC The Voice, MBC The Voice Kids and Shahid. Content will involve previews, special behind-the-scenes snippets and more from MBC GROUP’s premium shows and exclusive titles, such as The Voice, The Voice Kids, Beauty Match, Sabah Al Kheir Ya Arab, Family Feud and other Arabic TV series. The collaboration will also include MBC’s Ramadan line-up for 2021, unlocking 400 pieces of exclusive extra content from premium shows such as The Voice Senior, Scoop with Raya, Al Mirath, Family Feud, and Trending, among others. 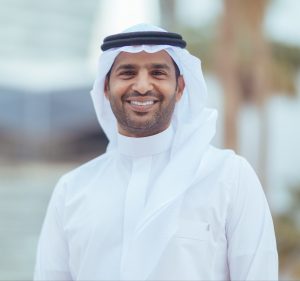 “We have witnessed a shift in how audiences consume content over recent years; it is no longer TV in defined settings, but a whole host of content options consumed via various devices anytime and anywhere. There’s phenomenal value in partnering with Facebook because our joint campaigns can bring even more to our viewers, as well as expand on our reach and frequency. We look forward to this new milestone between both parties”, commented Mofeed Al Nowaisir, Chief Digital Officer at MBC GROUP. 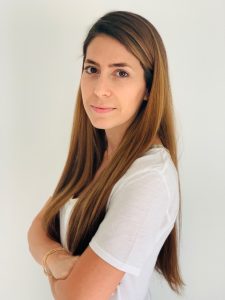 “Our goal at Facebook has been to support publishers with investments that enable them to experiment with new formats and build sustainable revenue streams on our dedicated Facebook Watch video platform. As an established member of the media industry in the Middle East, MBC is in a unique position to develop shows that resonate with viewers in our region and reach new audiences. We’re excited to see the breadth of content that this partnership will bring to the region” said Moon Baz, Strategic Partner Manager, Facebook MENA.

Active on Facebook since its year of activation, MBC GROUP currently runs 144 active pages that represent both linear and non-linear offerings, reaching more than 280 million fans to date.

Earlier this year, MBC GROUP secured its first Top 10 position for digital and social media video views in the world. According to Tubular Labs’ released results for the month of May 2020, the company moved up from 19th position in April, to the 10th position on the leaderboard for global media and entertainment entities. In May alone, MBC GROUP achieved a total of 6.3 billion on all Social Media Platforms, from which a total of 4.56 billion social video views were on social media platforms tracked by Tubular, including over 2.8 billion views on Facebook.