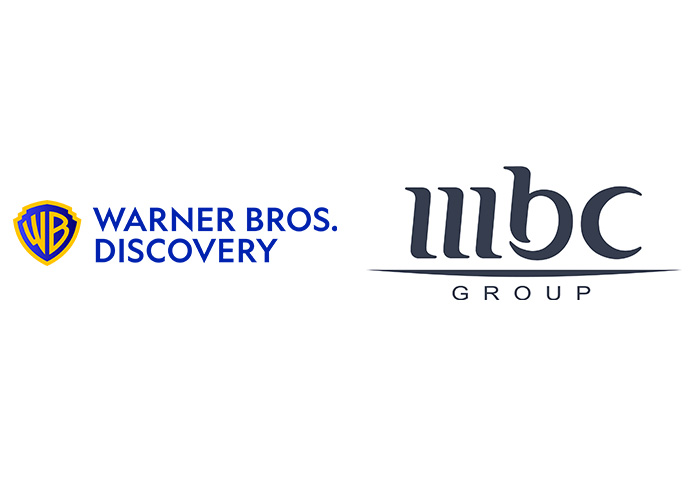 MBC Group, the largest media company in the Middle East and North Africa (MENA), announced the extension of its partnership with Warner Bros. Discovery.  The partnership will allow MBC to  make Warner Bros. and Cartoon Network content offerings available to the consumers in the MENA region.

The extended partnership with Warner Bros. will result in the Group securing rights to broadcast the studio’s latest Hollywood blockbusters on English-language movie channel MBC2 in MENA – up to the year 2026. This includes the showcase of “first-run” box office hits for a free-to-air TV channel, such as “Tenet”, “Wonder Woman 1984”, “The Lego Movie 2: The Second Part”, “Godzilla: King of the Monsters”, “It Chapter Two”, and “Joker”.

Major franchises that also form part of this extension include Batman, Harry Potter, Fantastic Beasts, and Lord of the Rings.

It will also enable the Group to further its  Cartoon Network offerings, by launching the Cartoon Network Arabia channel on Arabic streaming platform Shahid until September 2023.

English-language content will also be made available, with an additional 250 episodes of Cartoon Network content expected to be added to a brand-new Shahid Kids subscription video on demand (SVOD) Cartoon Network-branded hub. Titles including “We Are Bears”, “Teen Titans GO!”, “The Amazing World Of Gumball”, “Coach Me If You Can” “Tom & Jerry”, and “Looney Tunes” will continuously be updated on Shahid Kids every quarter.

Sam Barnett, CEO of MBC Group, commented: “We have had a strong relationship with Warner Bros. Discovery for two decades and this deal cements it for years to come. The deal allows MBC Group to show some of the biggest theatrical titles by Warner Bros. to our audiences across the Middle East and North Africa and expand our Cartoon Network offering across the region. We’re delighted to maintain this partnership and we are looking forward to all the benefits it can bring both to our channels and to our streaming platform Shahid.”

Jamie Cooke, GM CEE, Middle East & Turkey of Warner Bros. Discovery says: “MBC is a highly valued and longstanding partner for Warner Bros. Discovery in MENA. We are happy to have found new ways to deepen our longstanding relationship while reinforcing our commitment to Free TV. This partnership with them allows us to offer our unparalleled collection of content and provide consumers with entertainment variety.”