MBC GROUP Chairman, Waleed Al Ibrahim, extends his gratitude to Hayek for his many professional contributions, and for going above and beyond in representing the Group over more than 14 years. 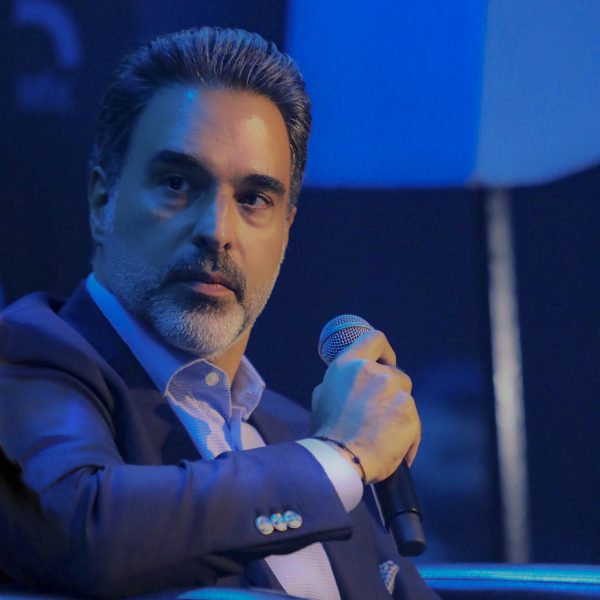 After more than 14 years of service, Dubai-based senior media executive Mazen Hayek will be leaving his position at MBC GROUP, as official spokesman – group director of PR and CSR, a post he has held since October 2006, to pursue new opportunities. Hayek will remain with the company until the end of the year.

Paying tribute to Hayek, MBC GROUP chairman, Waleed Al Ibrahim commented: “The ebb and flow of talent in the content and communications industries are customary. But, Mazen has been a long-serving, exemplary representative of our Group and an eloquent spokesperson; he has done us proud in the plethora of business and creative forums, conferences, press gatherings, and events that have taken place over the years.”

Al Ibrahim continued: “Beyond his polish, culture, and being the consummate communications professional, Mazen has always brought with him a wealth of knowledge, devotion to social responsibility and has been the embodiment of professionalism, integrity and loyalty. He has maintained fantastic and enduring relationships with renowned journalists around the world, and his attention to detail, steadfastness and proven record of successful crisis management are examples of just why he has been such an invaluable and integral part of MBC GROUP throughout his tenure.”

“I wish Mazen the best of luck and success with his journey going forward, he will always remain part of the family.”

On his part, Mazen Hayek conveyed a message of gratitude and appreciation to partners and colleagues, with particular thanks to the MBC GROUP chairman:

“Over the years, I have had the absolute privilege of working closely with some of the best and brightest in ‘media and entertainment’, not to mention collaborating with transformative leaders, in the public and private sectors; top business decision-makers; thought leaders; renowned journalists from around the world; and finally, the MENA region’s top personalities, stars and celebrities from the world of art, entertainment and showbiz. Those are the remarkable individuals who have enriched my life, each in their own way, contributed to the many successes we have achieved, and helped mould and inspire me along the way. To them, I shall forever be indebted!”

He added: “I am confident that the future will bring further growth and development to the media and entertainment sectors, in MENA generally, and more specifically to MBC GROUP, recognising that exclusive premium content will continue to consolidate its position in our region, whether on linear TV or through the various digital platforms… as it will continue serving a foundational role in the knowledge economy and in driving economic progress, prosperity and social advancement. Content plays a critical role in propagating modernisation and sets a launchpad for inspiring storytelling from our region to the world, and is the catalyst in the fight against extremism, terrorism, hatred, violence, abuse and bullying, in all their shapes and forms … and in so doing, it promotes and spreads the values of tolerance, openness, coexistence, dialogue of civilisations and religions, and love for life.”

Hayek concluded: “I leave with a heart full of gratitude and appreciation, both for my time at MBC GROUP, as well as for many colleagues whom I consider family.”